Immigrant rights groups are concerned about the April 22 flight, saying the lack of coordination has the potential to lead to children getting lost in the system. 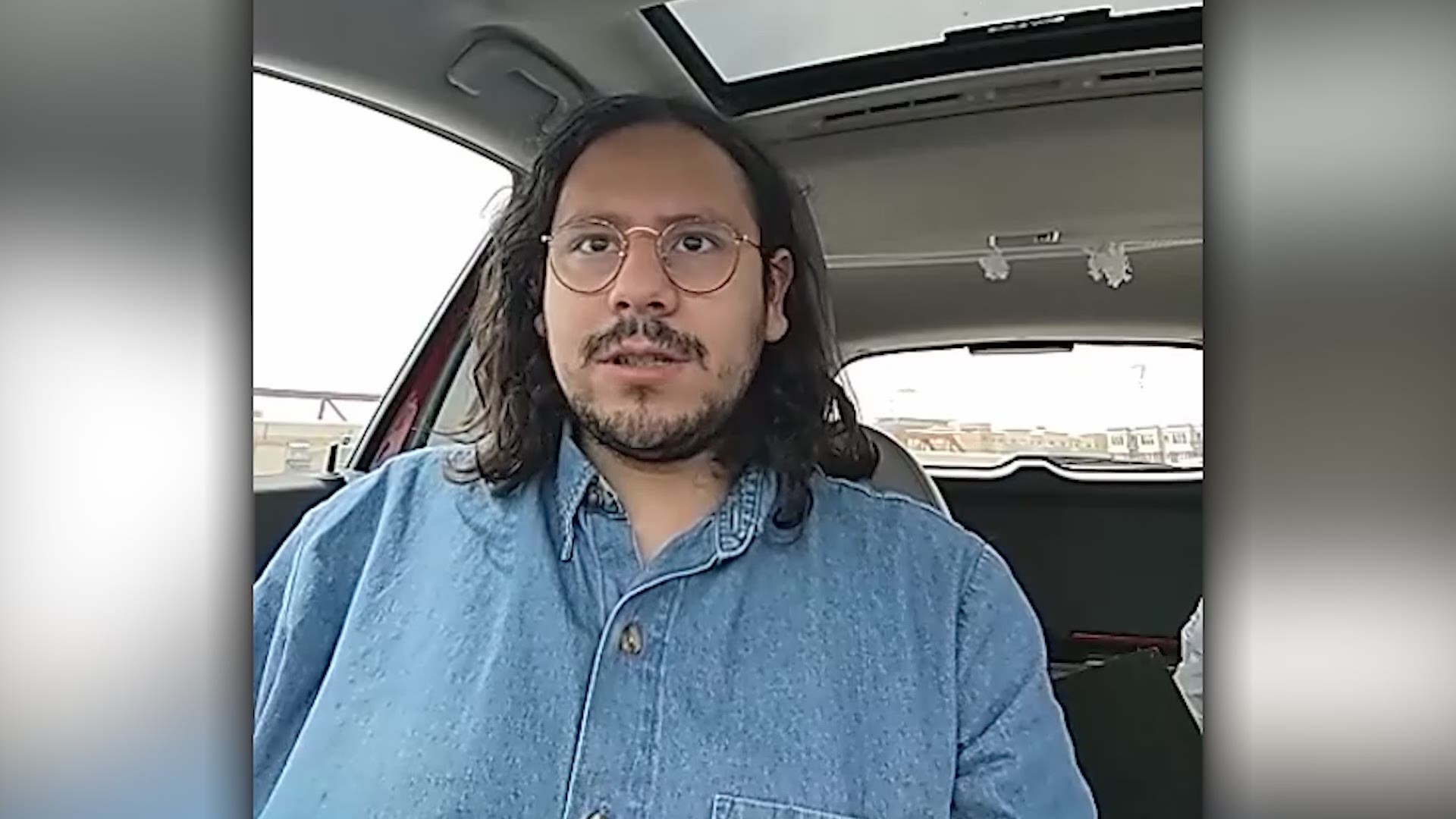 These transports are pretty common.

According to the U.S. Department of Health and Human Services (DHS), 163 unaccompanied children were released to sponsors in Iowa between October 2020 and April 2021.

But Iowa leaders are concerned because this one happened late at night and when they looked into who booked the flight, the information they received was wrong.

Immigrant rights groups are also concerned, saying the lack of coordination has the potential to lead to children getting lost in the system.

"If there is, say a family, that is wanting to reunify with their child, not knowing what's going on and if they weren't one of the families being reunited, those fears of, 'Where could my kid possibly be?'" said Alejandro Murguia-Ortiz, community organizer at Iowa Migrant Movement for Justice.

To increase transparency, the Biden administration has started releasing daily updates on how many unaccompanied migrant kids are in their custody.

"[The state] should be aware of what's happening," Murguia-Ortiz added. "So definitely they should be a part of the process and whatever information is appropriate to communicate to the community, I think a part of that should be there as well."