How does the media call political races so early? 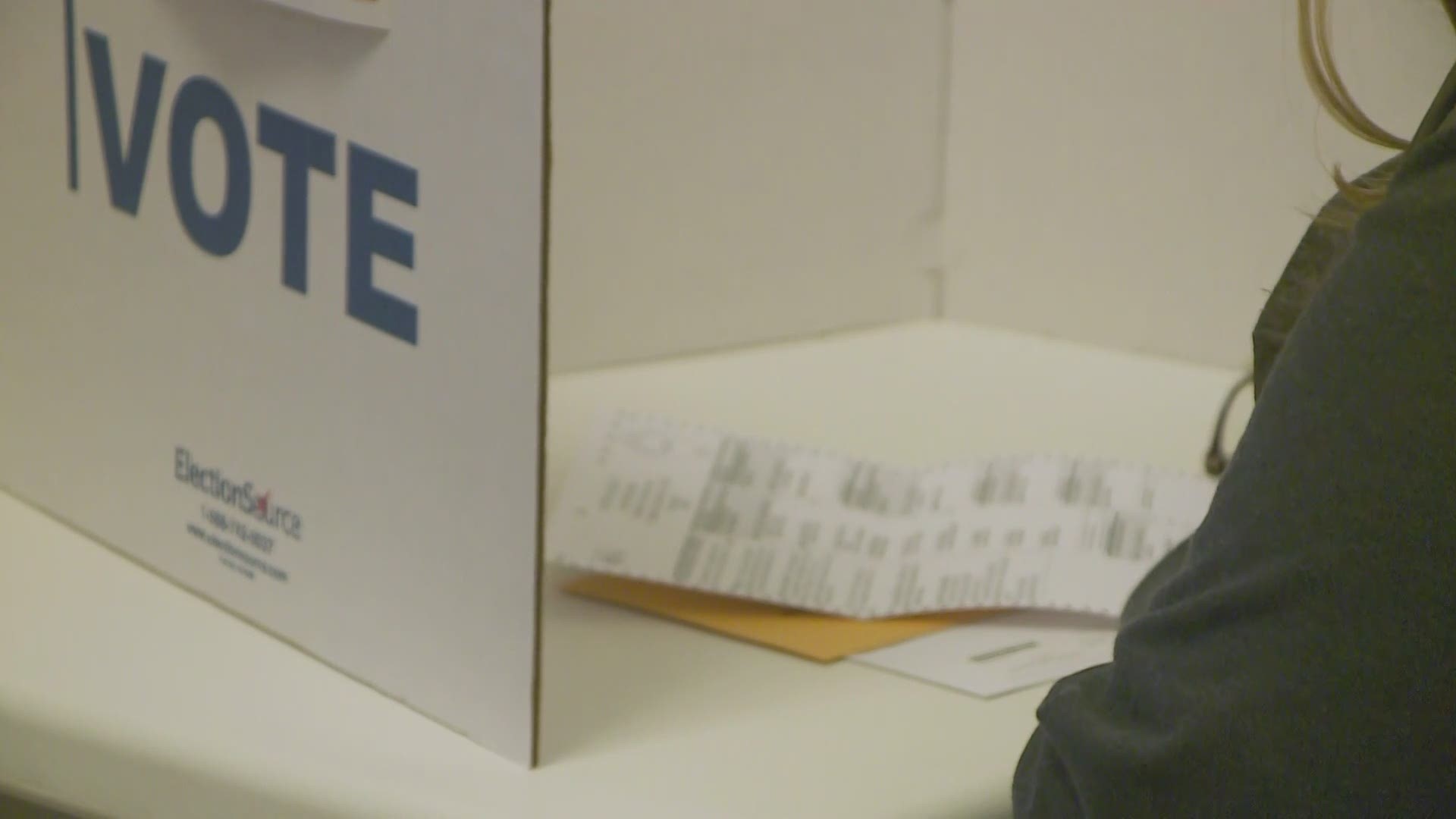 The moment polls close on Election Day, everyone will be waiting for the results and for media networks like Local 5 to call the races.

There are several different factors that contribute to race projections, but races being called early are often done off the backs of shared exit polls.

Here's what that means.

The Associated Press used to be part of this pool, but they now run their own projection models called AP VoteCast.

Both programs collect other data beyond exit polls, but exit polls are what determine the earliest projection numbers you'll see reported on local 5 and other networks.

Exit polls are interviews conducted outside of polling locations of people who just voted.

They aren't perfect, but if the exit polls overwhelmingly favor one candidate, the media usually is confident enough to call races the moment polls close.

In most cases, outlets won't call races until results trickle in.

While each media outlet in the national election pool uses similar data, not everyone has the same process for calling elections.