Vote Smart: How you can research candidates' key issues, campaign contributors and more

What is a candidate's view on legalizing marijuana? Did they tell the truth at a rally? Vote Smart can help you separate facts from fiction this election season. 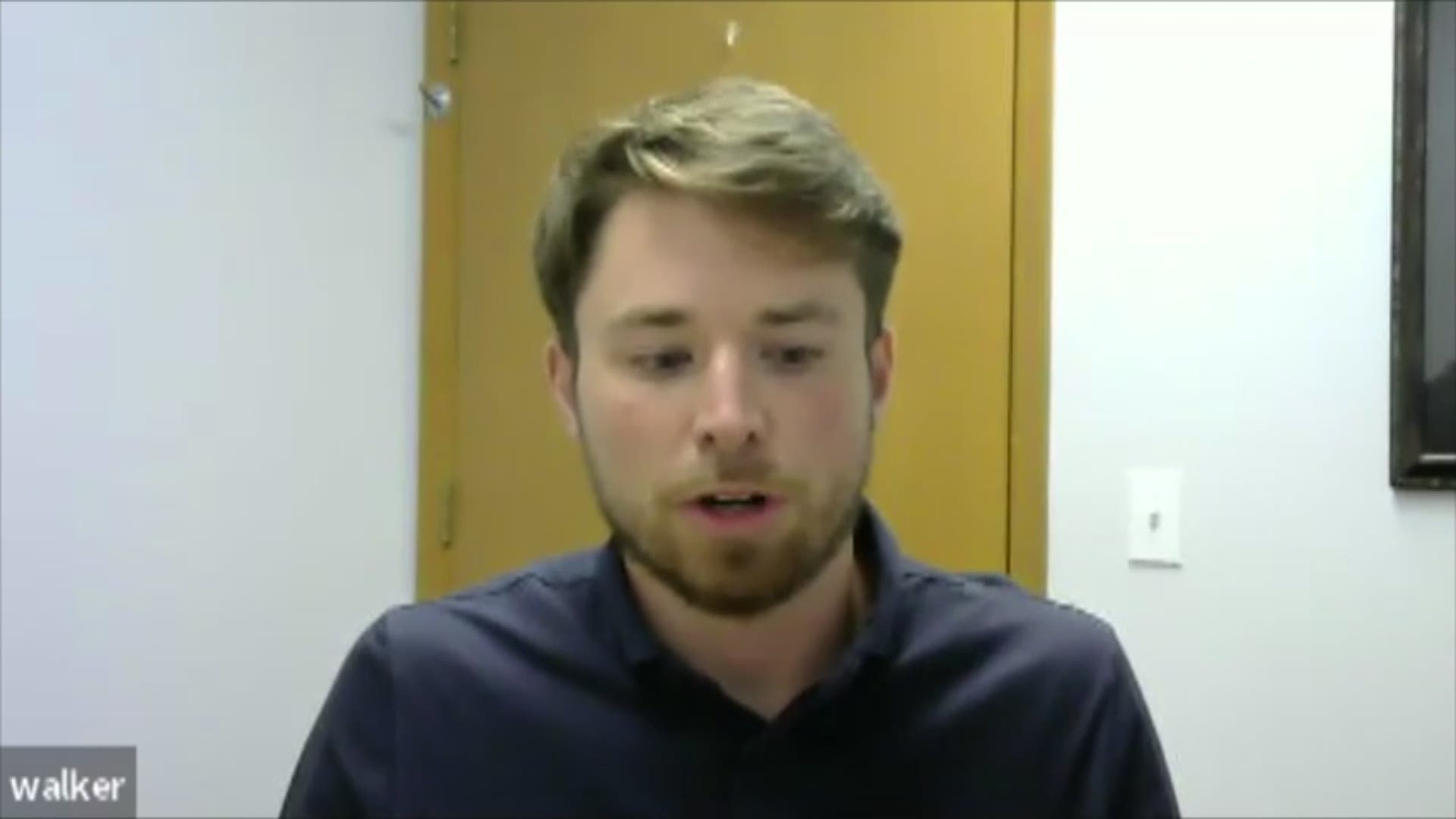 DES MOINES, Iowa — With less than two months until Election Day, Local 5 wants you to know everything about who you're going to vote for this year.

Following the 2016 election, many are skeptical about voting this year and concerned with finding factual information about candidates. That's where Vote Smart comes in.

Vote Smart is an organization that collects key information on politicians, everything from stances on key issues to what they've said at press conferences.

The site is easy to use— just type in the name of a candidate in the search bar, explore their biography and take a look at how they've voted on issues in the past.

"What we are doing by selecting these representatives is making a hiring decision, we're enabling these folks to do a job on our behalf," McKusick told Local 5.

"And just like you do your homework on anyone you'd hire for any other job, we think we should know who these folks are in the first place... what they're going to do when they're in office, what their job history is if they've had one, and maybe, for example, their references," McKusick explained.

McKusick called this the "Voter's Self-Defense System." Vote Smart believes this system can apply to any political office.

"We really specialize in state legislator, all the way up to president, and these folks are making really important decisions on our behalf. So, we think it's key for you to do your homework, and Vote Smart makes that a little bit easier," McKusik said.

These key data areas don't necessarily apply to all candidates. There could be a person running for office that hasn't held a public office before. That's why it's important to include other information.

"You wouldn't rely on necessarily just one interview to make your entire decision on hiring someone," McKusick said.

McKusick said Vote Smart partners with other organizations like opensecrets.org and followthemoney.org to help find information on campaign finances.

"Campaign finances review is a key piece in that it can be revealing about the influences on a politician once they are in office," McKusick explained.

The organization credits itself with it's lack of partisanship, meaning for every conservative they hire, they hire a liberal and vice versa. This is meant to keep everyone on check.

Vote Smart compares itself to Peace Corps— a lot of their workers are volunteers. Their website says 90% of those that have worked for the organization received no pay.

The organization doesn't receive any funding from political action committees (PACs) or any organization that supports or opposes candidates or issues.

Vote Smart's website says "this effort will be financed by you and other Americans or not at all."

As Election Season starts heating up, Vote Smart is here to keep you cool, calm, and collected. We are putting the FACTS at your FINGERTIPS with our mobile app, OnPoint, available for IOS and Android. Stay informed and VOTE SMART! https://t.co/H6bMbfy6lW pic.twitter.com/fXHf2lWJ0E 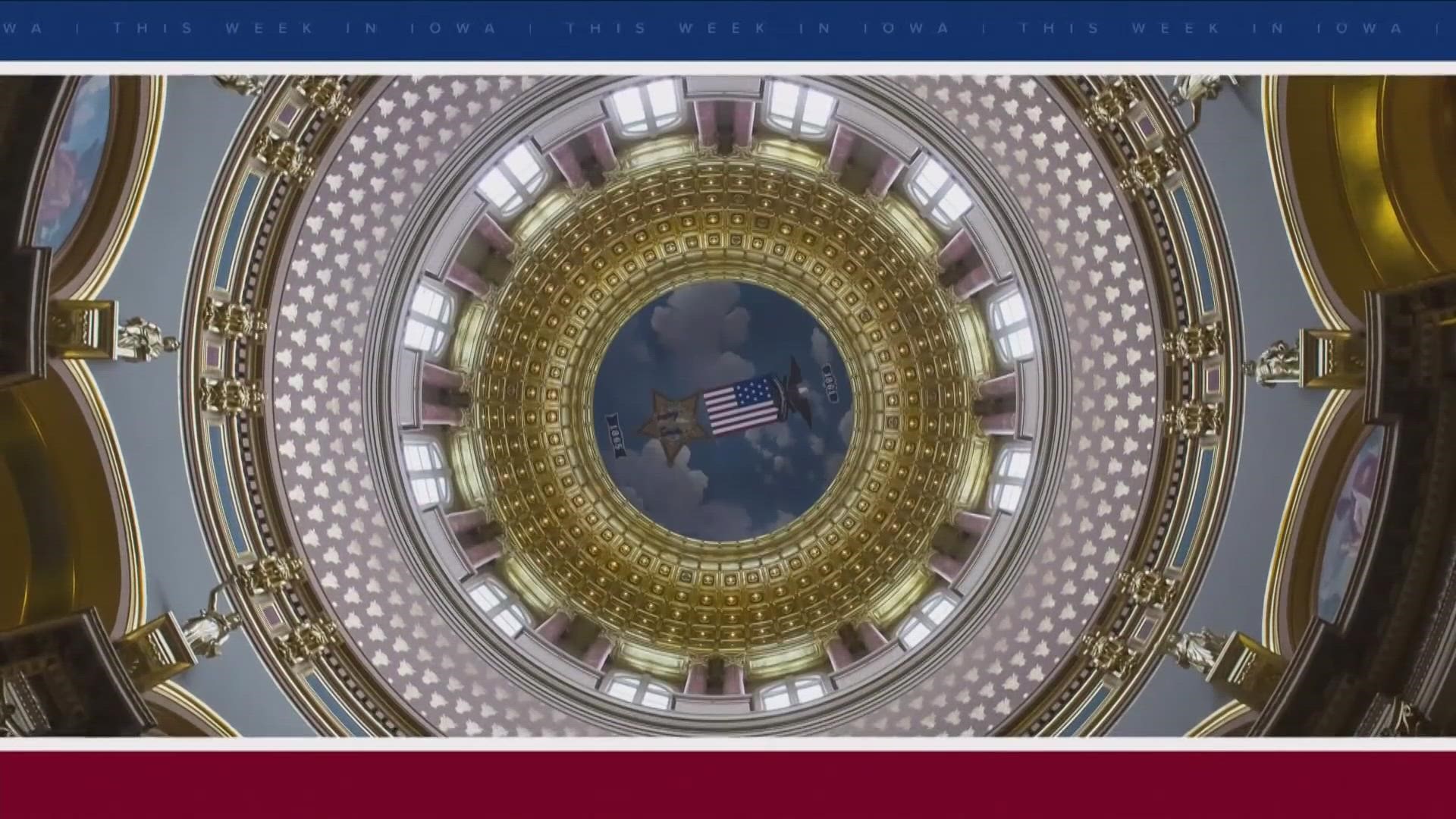 This Week in Iowa: What you need to know before Election Day and the revitalization of the 6th Avenue Corridor