The proposed Constitutional amendment, which declares abortion is not protected in Iowa, still has a long way to go before the public could weigh in on the matter. 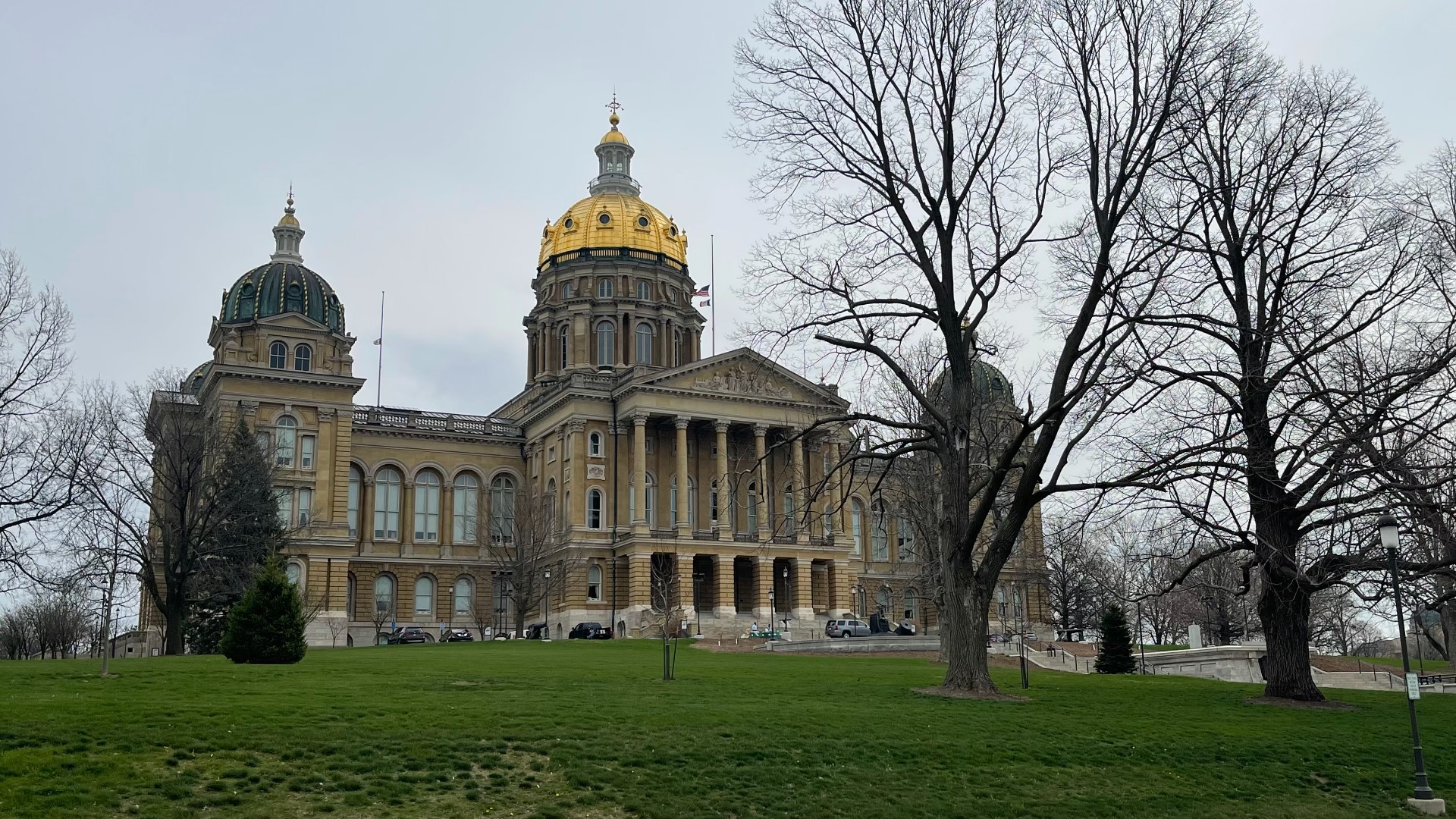 DES MOINES, Iowa — Iowa Senators took one of the first steps to declare abortions are not protected in the state Tuesday afternoon.

An amended version of House Joint Resolution 5 passed the Senate in a 30-17 vote.

If this proposed Constitutional amendment makes it all the way to the ballot box and is approved, it would mean the state of Iowa would not recognize, grant or secure a person's right to an abortion.

It also wouldn't require public tax dollars to be used to pay for abortions.

The resolution must be approved by two consecutive General Assemblies, meaning the current assembly and the next assembly, which would convene in 2023, before Iowans can weigh in on the matter at the ballot box.

That's according to Iowa law.

The amendment must also be published in two newspapers in each Iowa congressional district once each month for three straight months before the start of the next general assembly. It must also be available for viewing online.

If the resolution makes it through the whole process, the earliest Iowans could vote on the matter would be the 2024 General Election.

It should be noted, federal law supersedes state law.