Buttigieg and Bernie Sanders were neck and neck, but it was Mayor Pete that ended with the (Boot-edge)edge. 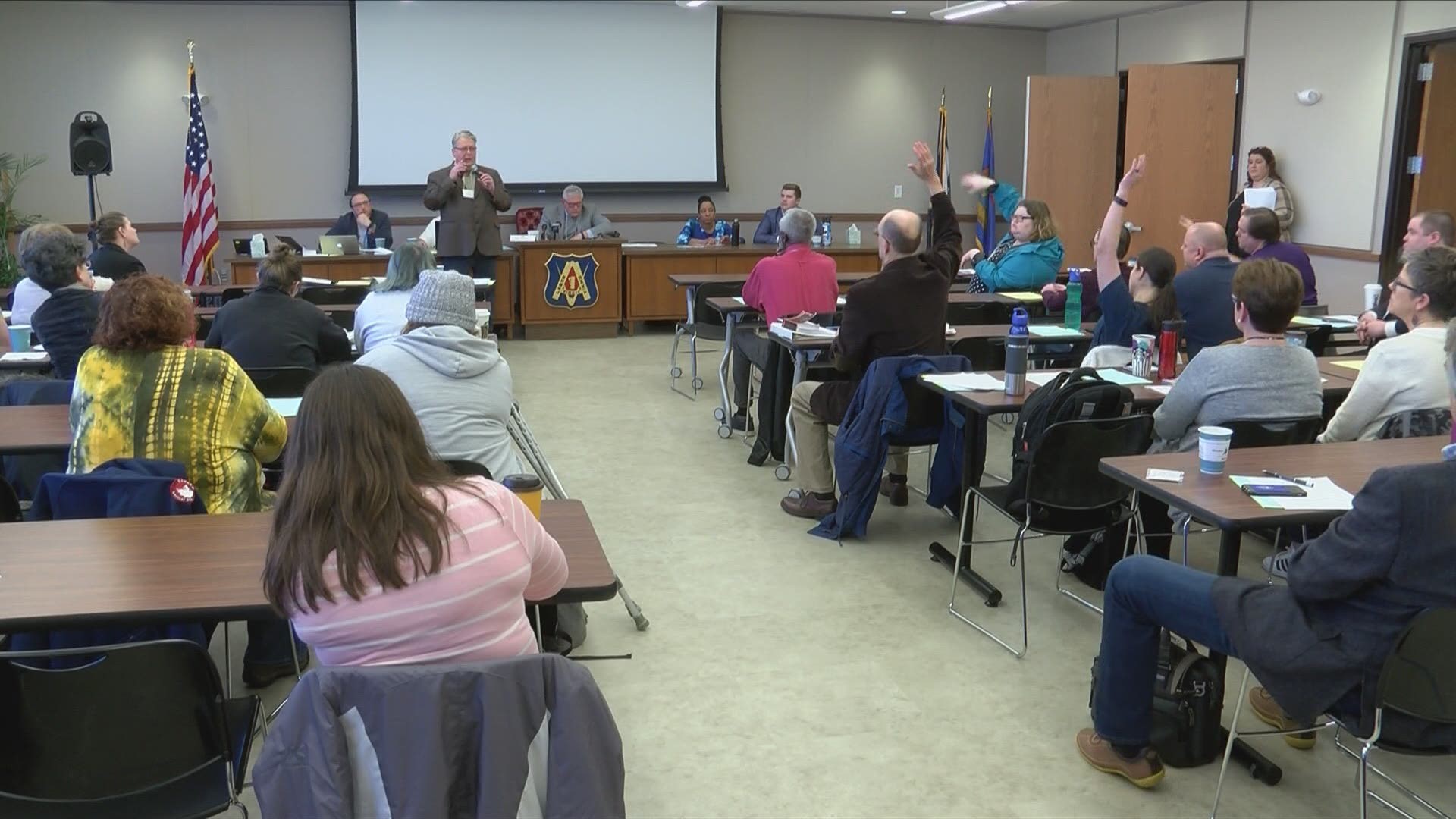 DES MOINES, Iowa — Nearly a month after the problematic Iowa Caucuses, the IDP has finally certified the results.

This comes after a total of 23 precincts and all satellite caucus locations came to a recount, as requested by the Pete Buttigieg and Bernie Sanders campaigns.  When all was said and done, it was Buttigieg that came out on top.

Five candidates got at least one national delegate out of the caucuses. Buttigieg earned the most with 14, Sanders was close behind at 12, Elizabeth Warren won eight, Joe Biden got six and Amy Klobuchar went home with one.

Prior to the recount, Buttigieg and Sanders were separated by a total of 0.08 state delegate equivalents.  The difference was only slightly larger after the recount was carried out, with Buttigieg leading Sanders by 0.933.

Despite the razor-thin margin, Buttigieg earned two more national delegates than Sanders because of the size of the precincts he won, and the amount of state delegate equivalents those precincts accounted for.

You can find a full list of results here.

As it stands right now, Sanders leads the pack with 45 national delegates after Iowa, New Hampshire and Nevada.  Buttigieg is in second with 26.

A total of 63 more national delegates are at stake tonight in the South Carolina primary.