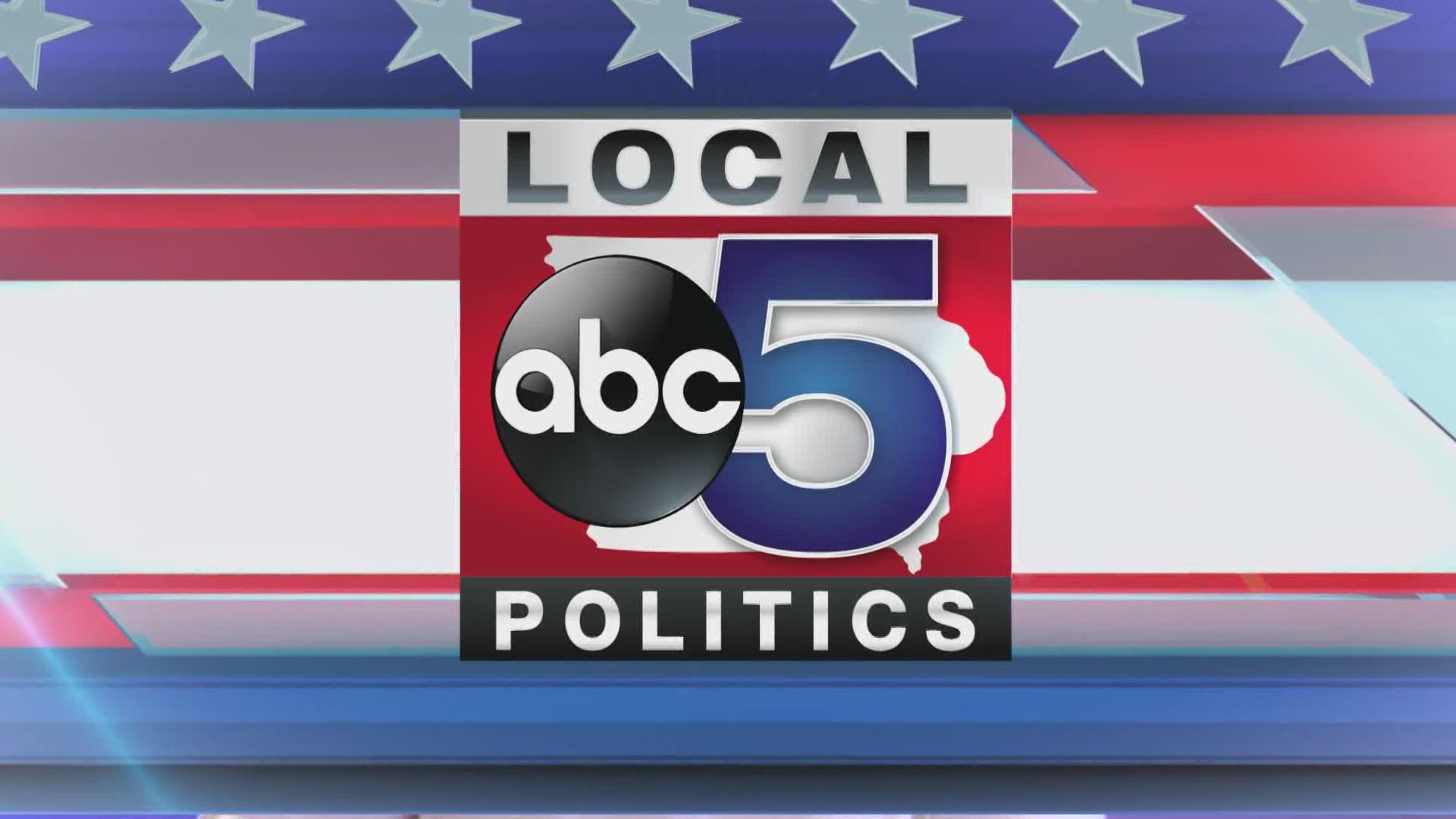 This includes at least 64,000 signed forms that were "unlawfully rejected last week," a press release from the IDP says.

According to the IDP, the Secretary of State issued a directive "that only blank absentee ballot requests could be sent to voters."

The petition also lists the Iowa Legislative Council as a defendant since they approved Pate's directive on July 17, 2020.

The IDP claims this order exceeds Pate's authority and "conflicts with county auditors authority to 'conduct elections' and protect the 'rights ... safety, health... and convenience' of county residents."

Their lawsuit also aims to require the secretary to "immediately permit all county auditors to send pre-filled absentee ballot requests."

"And even more importantly, to validate the thousands and thousands of pre-filled applications that have already been returned by voters," said Chair of Perkins Coie's Political Law Group Marc Elias during a press conference.

“It is unfortunate that the Democratic Party is now opposed to a statewide mailing of absentee ballot request forms. They apparently only want voters in Democrat-heavy counties to request ballots, using request forms pre-filled with voters’ personal information," the Secretary of State's Office said in a statement. "Not only would this lawsuit prevent my office from mailing absentee ballot request forms statewide, it would also remove additional flexibility for Iowa’s military, overseas, and healthcare facility voters."

"The pre-filled forms make it easier for eligible Iowans to safely vote during the pandemic, and help efficiently process absentee ballot requests in the wake of the burdens imposed by an onerous voter ID law Republicans passed earlier this summer," an IDP release reads.

"It is absolutely outrageous that the Secretary of State's position is that voters who have done everything right, who received an absentee ballot application with information helpful to their application being pre-filled should now face disenfranchisement in the middle of a pandemic and natural disasters," Elias said.

"Three county auditors knowingly broke Iowa law several weeks ago," The Republican Party of Iowa said in a statement. "They knew what they were doing was wrong, what it would cost the taxpayers of their counties, and even publicly dared someone to sue them. The blame for this should be laid directly at their feet."

WATCH: If you received multiple absentee ballot request forms in the mail, be sure to fill out just one

RELATED: 'You're only getting one ballot': Auditor clears up confusion over absentee ballot requests