EXCLUSIVE: VP Pence says getting kids back in school is a top priority

The vice president also touched on campaign strategy and the Trump administration's relationship with Iowa farmers. 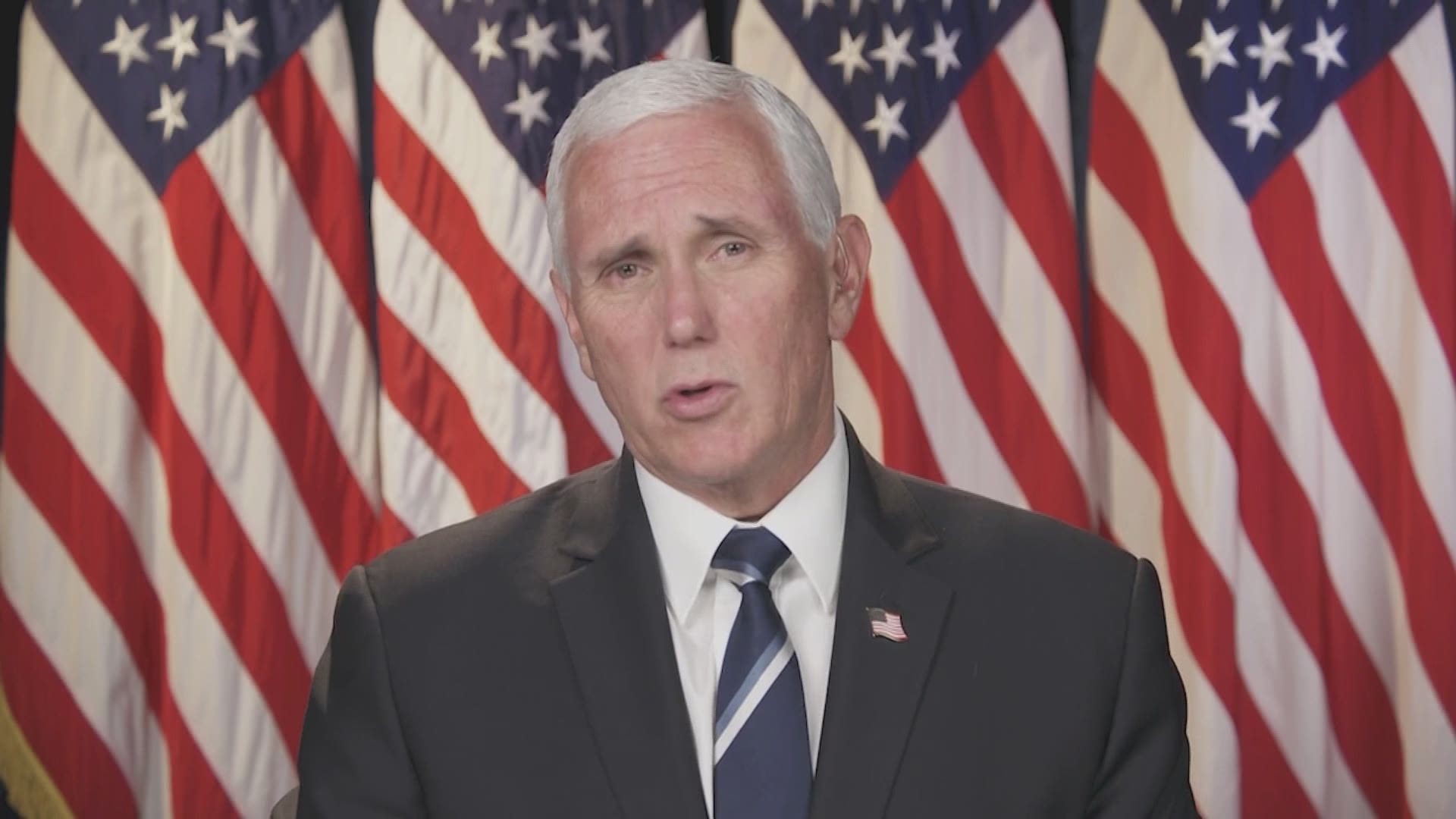 DES MOINES, Iowa — In an exclusive interview with Local 5 on Tuesday, Vice President Mike Pence said kids need to get back into the classroom as soon as possible, and the Centers for Disease Control and Prevention (CDC) agrees.

"And we can take steps in our schools as the CDC has directed. And as Gov. Reynolds is, is implementing, that would predict any faculty that might be vulnerable and also take into consideration the need for social distancing and additional hygiene measures."

Pence said that kids with disabilities might not be able to get the support that they need if they're not in a classroom. He also noted that underprivileged kids might not have access to school nutrition programs.

Since the pandemic began, tensions between the United States and China have grown. This has put future progress on the trade deal in jeopardy.

"Speaking about China, the trade deal means less to me now than when I made it,” the president said last Thursday. “When I made it it was a great deal.”

Pence said Iowa farmers need to know the Trump administration is here to not only protect them, but to fight for them.

"We'll continue to be there for agriculture across Iowa and we'll continue to support ethanol even in this challenging time," Pence said. "We're going to be moving forward to make sure that that vital industry in this state has the support that it needs and deserves. Iowa farmers have no better friend than President Donald Trump.” 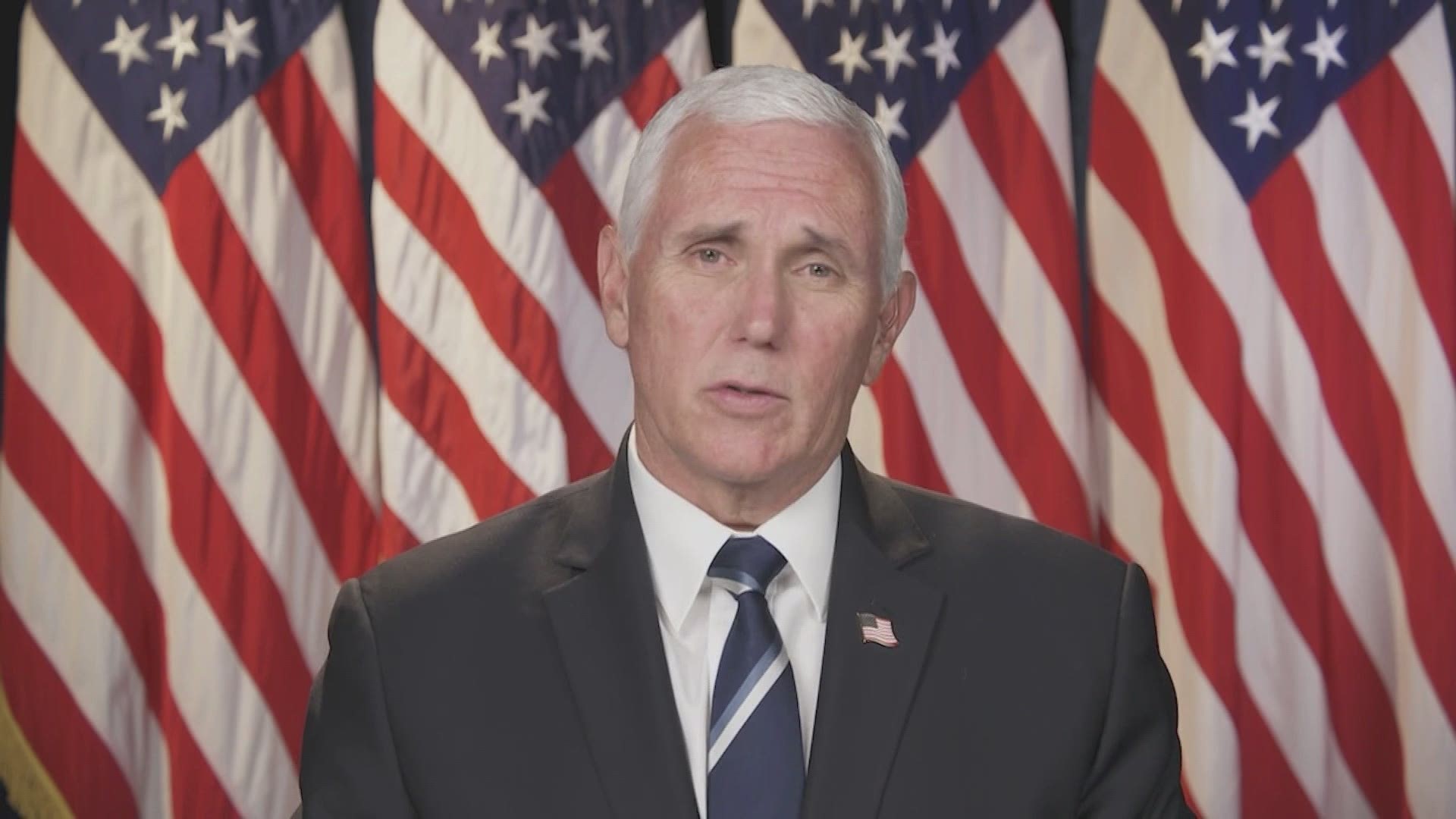 Grant Kimberley with the Iowa Soybean Association said farmers are happy that Phase One of the China trade deal went through, however, he said the organization wants the Trump administration to hold China accountable.

Pence said it was the Trump administration that re-negotiated fair trade in North America to come to the United States-Mexico-Canada Agreement (USMCA).

The latest poll from the Des Moines Register shows Trump at just one point ahead of former Vice President Joe Biden in the presidential race. Trump was ahead by 10 points in March, just before the pandemic hit.

Pence said the campaign will be spending more time in Iowa, but not just for the presidency. On Tuesday, Second Lady Karen Pence campaigned for Ashley Hinson (R) in Cedar Rapids.

Hinson is running for Congress against incumbent Abby Finkenauer (D).

The Hawkeye Area Community Action Program in Eastern Iowa is making a difference! Great to join @hinsonashley and @AdamGreggIA in Cedar Rapids today to learn how the program is helping to feed thousands of Iowans. Iowa & America need Ashley Hinson in Congress to represent #IA01! https://t.co/LPWQ9QeZX3