"It is a fairness issue," the governor said Wednesday. "We either have girl's sports or we don't." 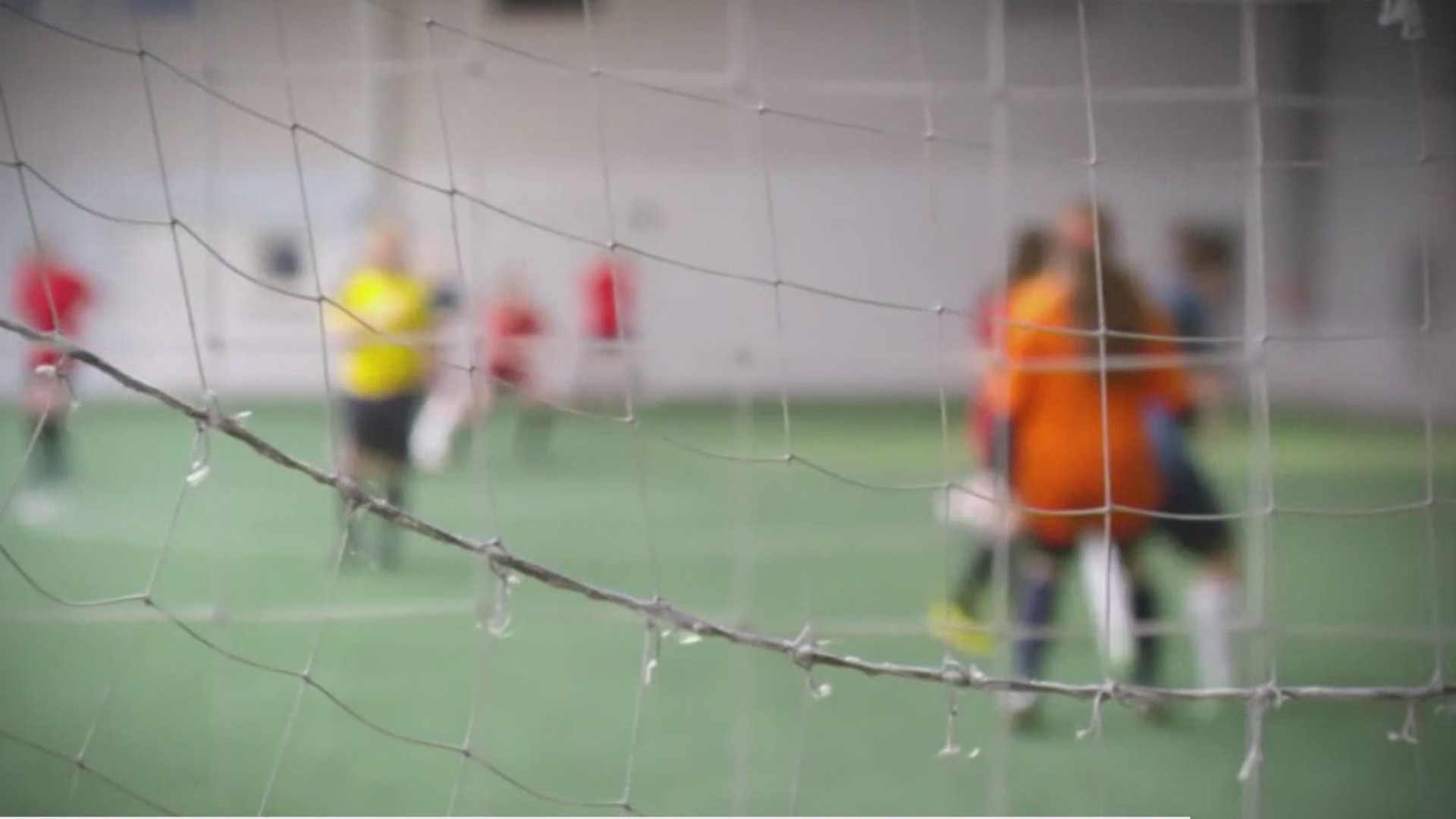 DES MOINES, Iowa — Iowa Gov. Kim Reynolds made a push to restricting transgender athletes from competing in some sports during an appearance on the Fox News Channel and now, gender-rights groups are pushing back.

"I'm a mom of three daughters and the grandmother of three granddaughters who compete," Reynolds said during last week's episode of "The Ingraham Angle" on Fox News. "It's the right thing to do. They should have the same opportunities and we're working on legislation. I should have that to my desk hopefully by the end of this legislative session and we'll be signing that bill into law."

During her COVID-19 press conference Wednesday, the governor said her push is based on "fairness" for girls in sports.

Advocates and allies with the transgender community have said legislation like this is hurtful. When asked if she's spoken to anyone within the community about this, Reynolds deflected back to the legislation being a fairness issue and said the language in the legislation doesn't say that.

Iowa is one of 32 states considering legislation like this according to the Save Women's Sports organization. Five states have already signed bills into law.

"If a trans student wants to play, it's really about having fun and it's about that social interaction piece," Iowa Safe Schools Executive Director Becky Ritland said. "It really should just be allowed to happen."

Iowa Safe Schools is an organization that supports LGBTQ youth.

RELATED: 2021 record year for anti-transgender bills in US and Iowa

"There have never been any reported cases in the state of Iowa of a transgender student being unfairly treated or using their, I guess, physical makeup or ability to advance their athletic career," Ritland said.

There were two bills introduced earlier in the session referring to transgender sports bans, but those didn't go anywhere.

Right now, the only way lawmakers could pass a transgender sports ban would be by adding it as an amendment to another bill.

Melissa Deatsch, a spokesperson for House Republicans, confirmed that the Iowa House has been working on legislation to address this issue, but said whether it moves before the end of this session remains to be seen.

On Thursday, leaders within the Interfaith Alliance of Iowa held a press conference to speak out against the governor's push.