Gov. Kim Reynolds signed the legislation Friday. It goes into effect on July 1. 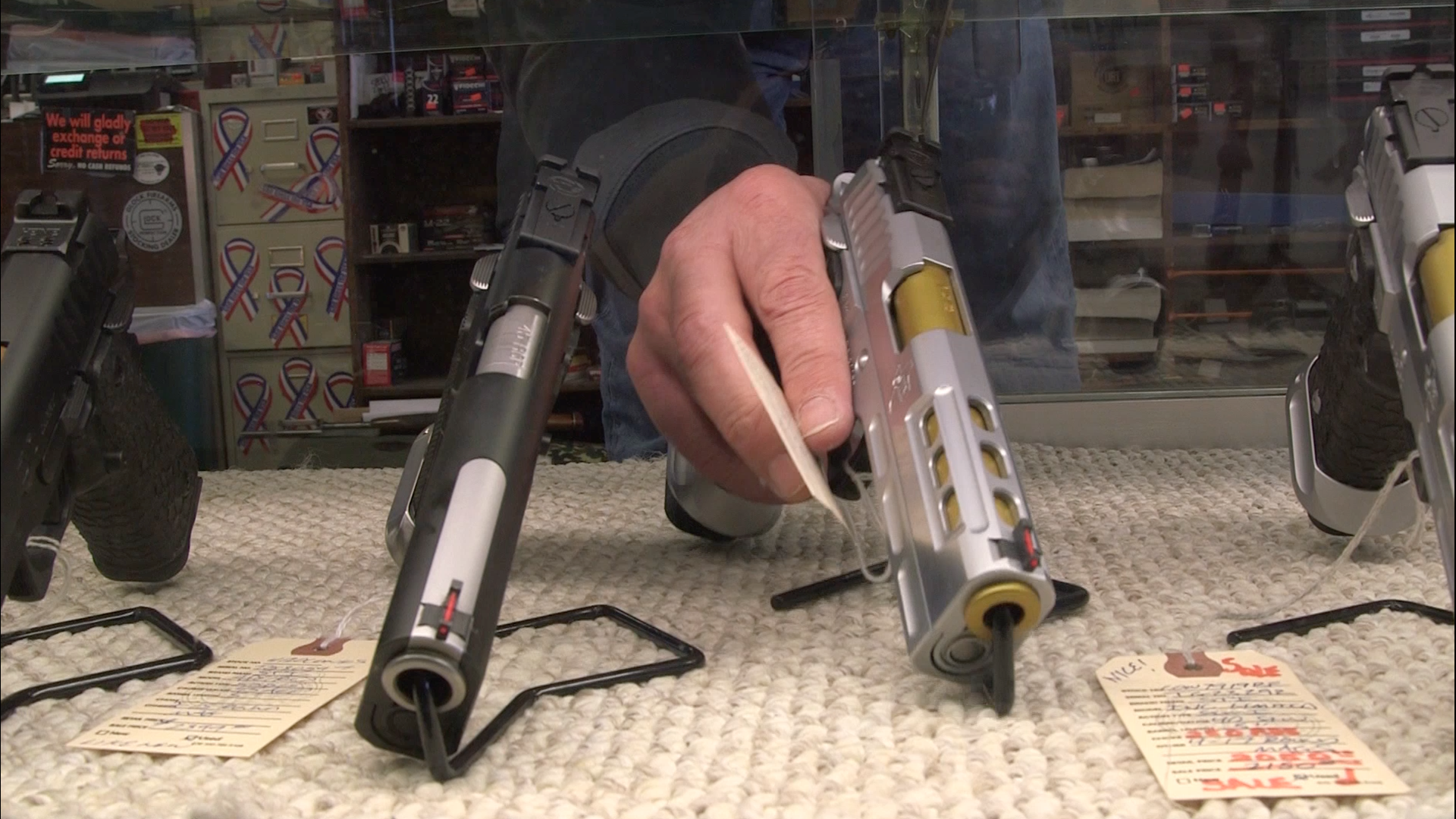 DES MOINES, Iowa — Iowans will soon be able to buy and carry handguns without a permit.

“Today I signed legislation that protects the 2nd Amendment rights of Iowa’s law-abiding citizens while still preventing the sale of firearms to criminals and other dangerous individuals," Reynolds said in a release. "This law also takes greater steps to inform law enforcement about an individual’s mental illness helping ensure firearms don't end up in the wrong hands. We will never be able to outlaw or prevent every single bad actor from getting a gun, but what we can do is ensure law-abiding citizens have full access to their constitutional rights while keeping Iowans safe.”

This law takes effect on July 1.

The bill made its way through the Iowa Legislature on party-line votes before Reynolds put her signature on it. The Senate approved the bill on March 22, a week before it passed through the House.

"The right to keep or bear arms is a fundamental right," Rep. Steven Holt, R-Denison said last week. "So a lot of our citizens feel they should not have to pay a fifty-dollar fee to [the] government, a permission slip basically, a permit."

Holt was a co-sponsor of the legislation and said the bill gives Iowans back their Second Amendment right and will also make the state safer.

"The permit would become optional, but not the background check," Holt said. "So if you choose not to get the permit every time you go to the firearms dealer to buy a firearm, you would have to have a background check."

However, Democrats aren't so sure about that sentiment.

"So you no longer need a permit to acquire from an unlicensed dealer," Rep. Beth Wessel-Kroeschell, D-Ames said last week.

"If you have a serious mental health disorder, or you are a felon or you have a history of domestic violence, you don't qualify to have a gun," Wessel-Kroceschell said. "If you know you don't qualify and that you wouldn't pass a background check you can easily bypass the system."

Watch: More Iowans express their thoughts on the controversial bill