Tuesday is Election Day for voters in House District 37

Republican Mike Bousselot and Democrat Andrea Phillips are running to replace Rep. John Landon, who passed away in July. 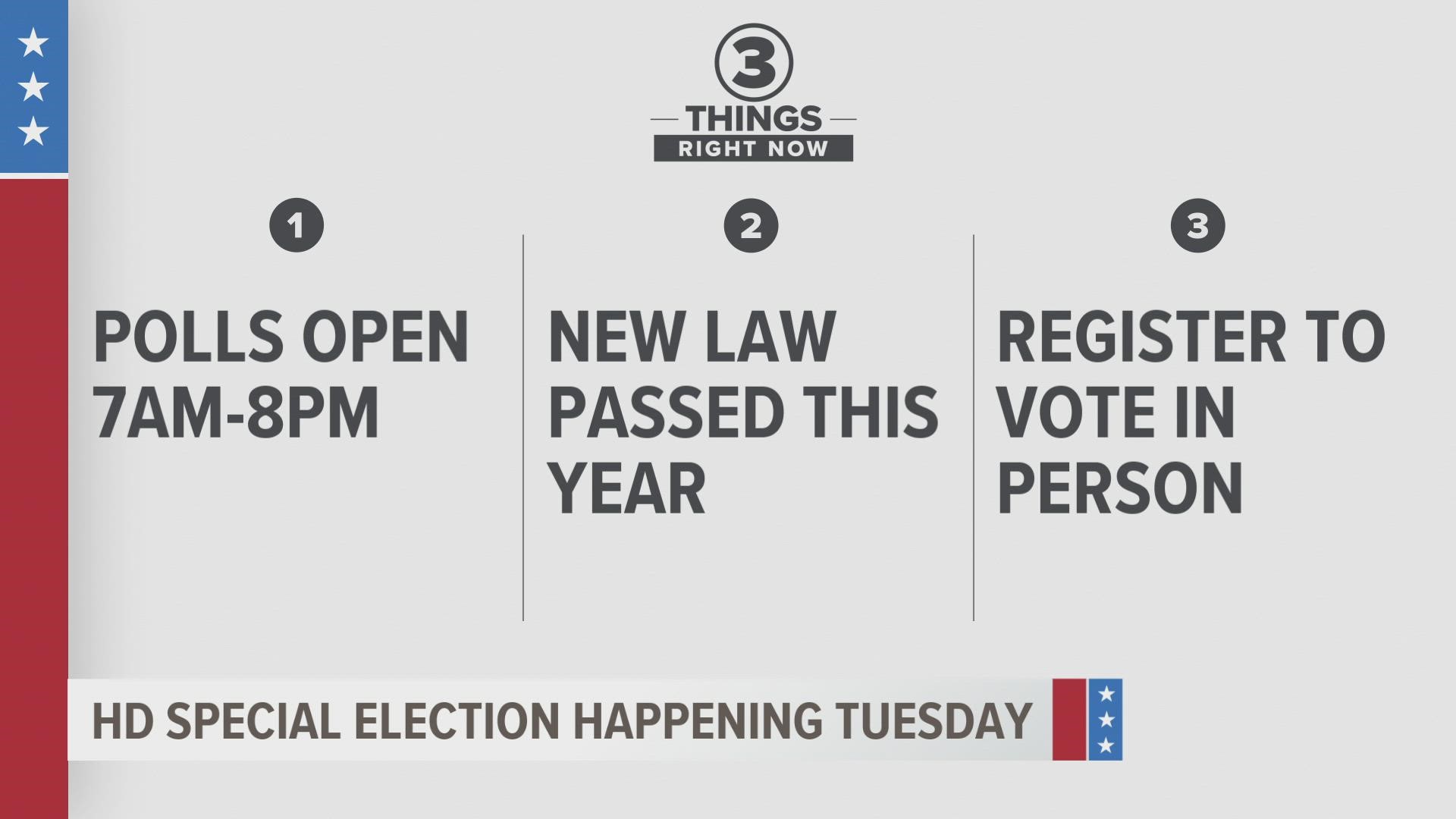 Voters in Iowa House District 37, covering parts of Ankeny and Bondurant, head to the polls Tuesday for a special statehouse election.

The Sept. 14 special election is to replace Rep. John Landon, who died in July.

Polls are open Tuesday from 7 a.m. to 8 p.m., and you can register to vote when you arrive at your polling site, too.

Even though it's not common to have political candidates ringing your doorbell in September, that's exactly what Democrat Andrea Phillips and Republican Mike Bousselot are doing during the abbreviated campaign.

"It's just talking to my community, listening to what they want and what they think is important and bringing my principal message to them so that they understand where I am on the issues," Bousselot said. "And I listen to where they want me to be on the issues."

"I think it's all about reaching out to voters and making sure they're aware of the special election," Phillips said. "And then talking to them about some of the bills that got passed in the last legislative session, because most Iowans don't approve of them."

Education is at the top of voters' minds in the district, with one Ankeny school board member receiving threatening mail because she supports masking for students and teachers.

Both candidates in HD 37 recognize it's one of the race's top issues.

RELATED: 'Not an equal education': Parents of kids with disabilities sue over Iowa ban on mask mandates

Phillips has run for this seat before and lost. Bousselot is a newcomer to running for a statehouse seat, but has political experience serving in both the Branstad and Reynolds administrations.

WATCH: Previewing the race between Mike Bousselot and Andrea Phillips