Iowa Secretary of State Paul Pate tweeted that Dunwell had 2,820 votes while Democrat Steve Mullan had 1,890. 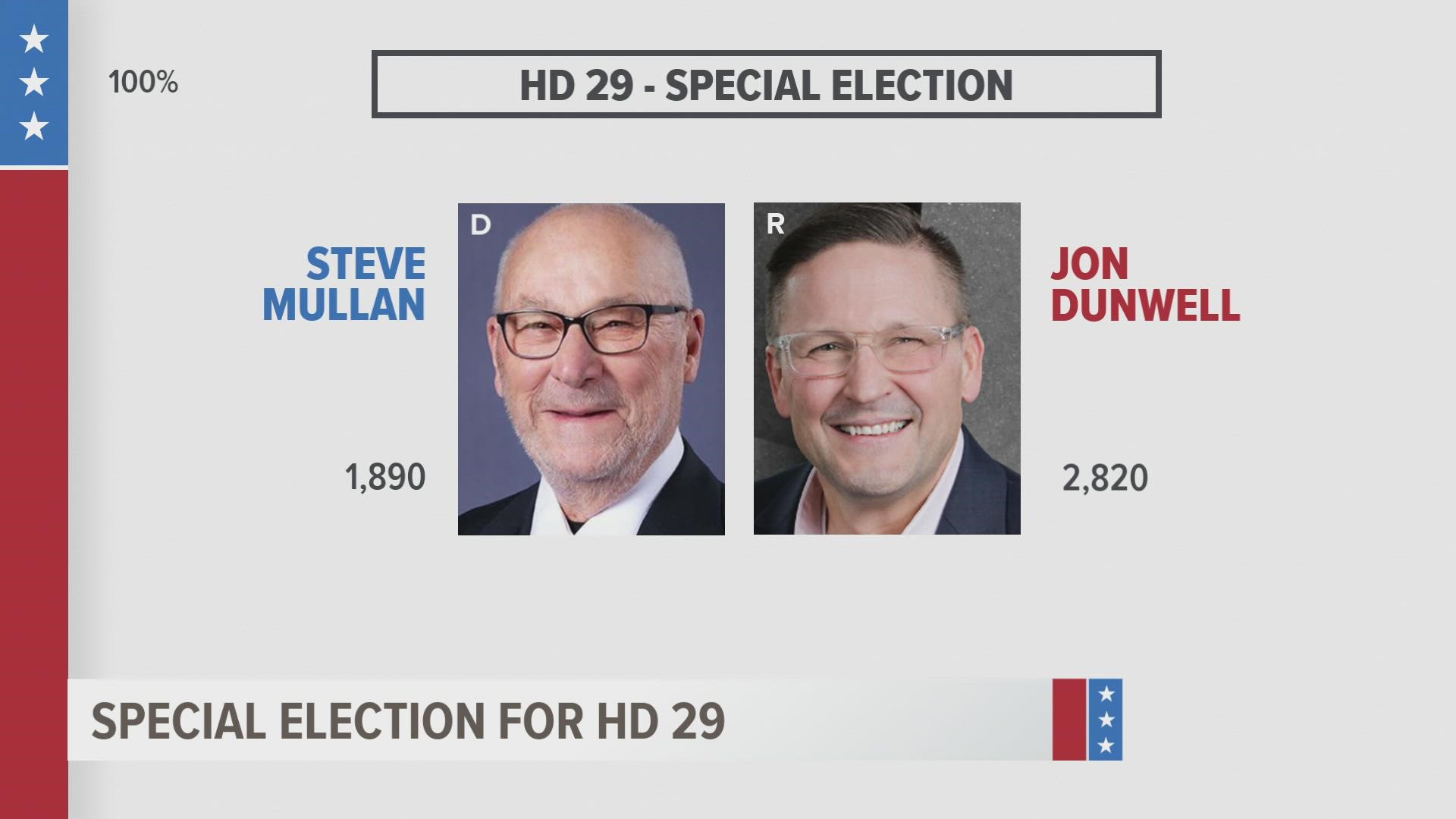 With all precincts reporting, Iowa Secretary of State Paul Pate tweeted out the unofficial results around 8:40 p.m. A total of 2,820 votes came in for Dunwell and 1,890 came in for Mullan.

The special election came less than one month after Rep. Wes Breckenridge announced his resignation. The Democrat from Newton resigned on Sept. 10.

Dunwell will serve out the rest of Breckenridge's term through 2022.

Dunwell ran for the seat in 2020 and lost to Breckenridge. He is a pastor and works as a financial services representative.

The Republican Party of Iowa released the following statement from Dunwell:

“Grateful. That is the feeling overwhelming me this evening after becoming the newly elected representative of House District 29. Thank you, Jasper County, for putting your faith in me to be your voice in the Iowa Statehouse. Throughout this campaign, I have had the honor of hearing from so many of you.

"Those who agreed with me and those who offered opposing viewpoints. I have learned so much and am eager to get to work representing each and every one of you.  I have dedicated my life to making an impact in my community, and I’ll take that same attitude to my service at the Capitol.”

Republicans now hold a 60 to 40 majority in the House. 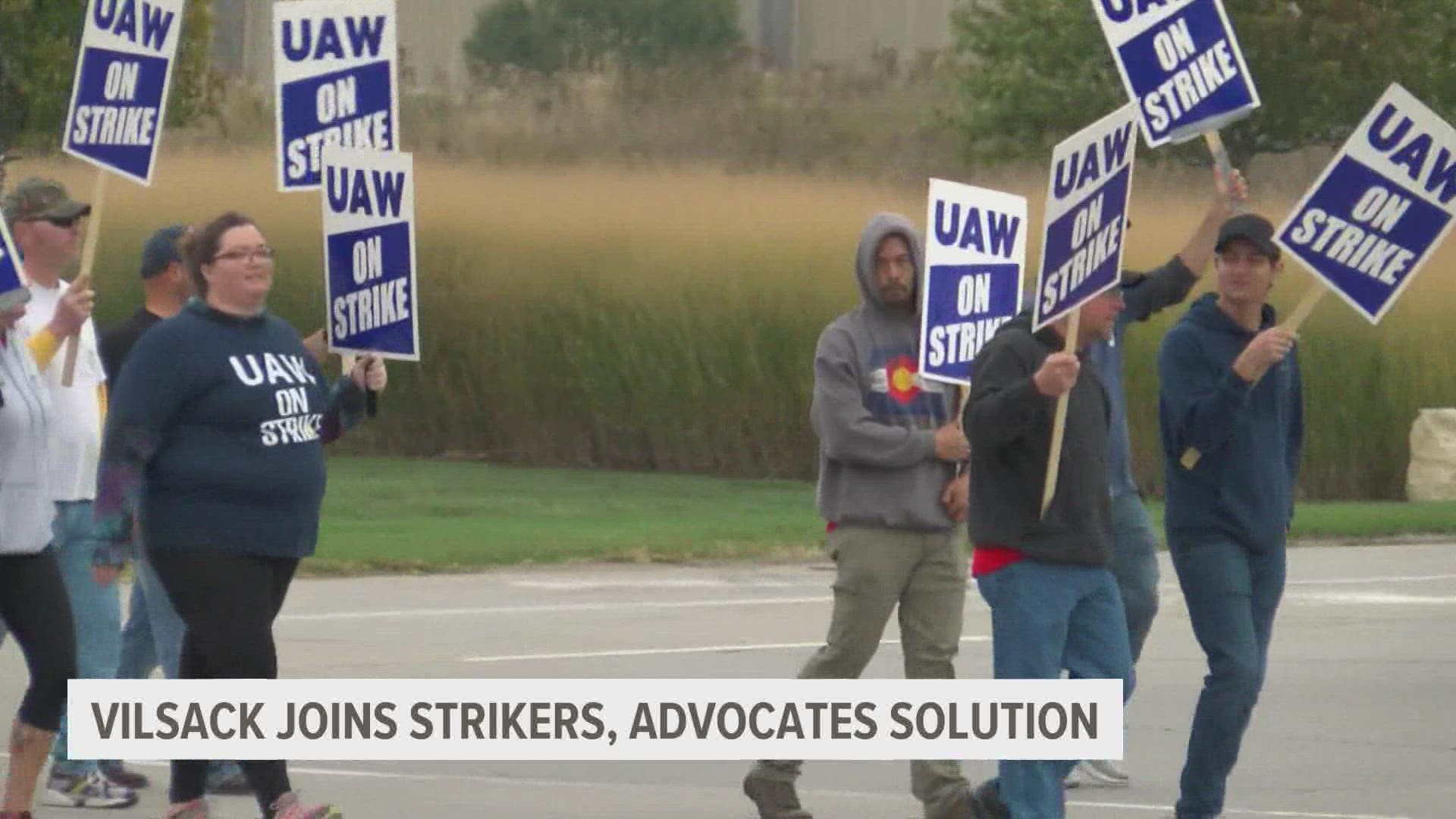