The Iowa Board of Regents will decide how to split up the cuts between Iowa's three public universities. 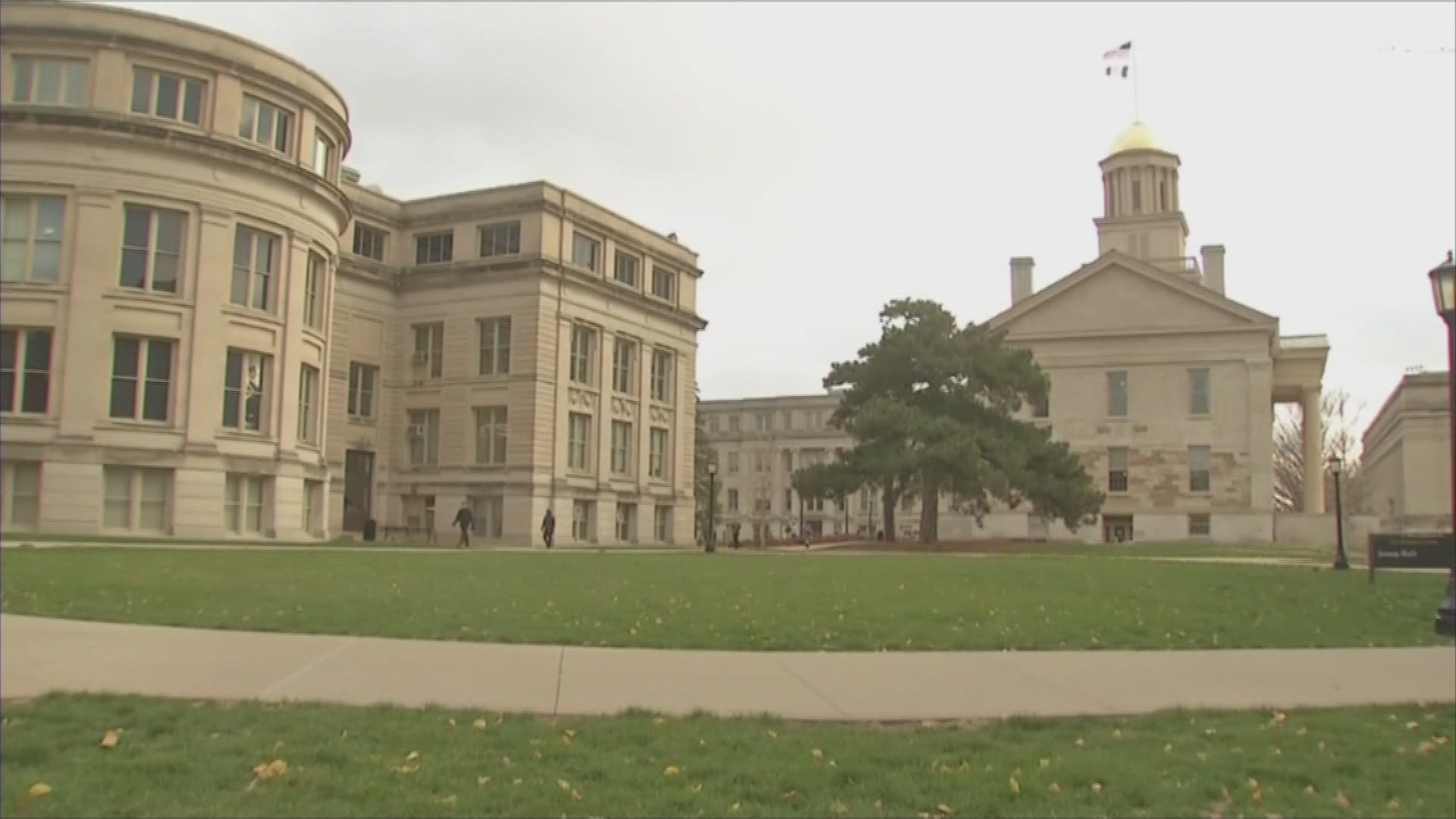 Republicans said it was one of just a few areas they felt they could trim.

"The Regents institutions receive 10s of millions of dollars from the federal government and also they're the largest segment of higher education funding that we fund," Rep. Gary Mohr, R-Bettendorf, said. "We felt that with the combination of federal dollars that they are receiving and the fact that they're getting the most state dollars for higher education was the one area we could go to for the $8 million."

But Democrats said universities are already hurting because they've been shut down for months.

"Earlier versions of the budget had status quo funding for the public universities," Sen. Joe Bolckom, D-Iowa City, said. "In the final deal that we saw at midnight, [it] had an $8 million cut to our three public universities that they would share, which is all going to go to increase tuition for students and families. Universities have had a very difficult time with the pandemic. This is no time to shortchange them on what they need to educate our college kids."

"We wish we could have maintained level funding and we will continue to work with the Governor and Legislature to restore the funding next year," said Josh Lehman, senior communications director with the Iowa Board of Regents said in an emailed statement Monday. "

No decision has been made on the allocation of cuts, but they will be announced publicly, likely at the July Board of Regents meeting. Fall semester 2020 tuition levels have been set, and a decision on rates for Spring 2021 will be made this fall."

The University of Iowa and Iowa State University said they were directing comment requests to the Board of Regents.

The University of Northern Iowa didn't respond to requests for comment.

Click here to see a joint statement on the budget cuts from student leaders at all three public universities.

This budget cannot be enacted without the governor's signature. She has already signaled she supports the budget package.