The Iowa Legislature wrapped up its work for the year late Wednesday night. 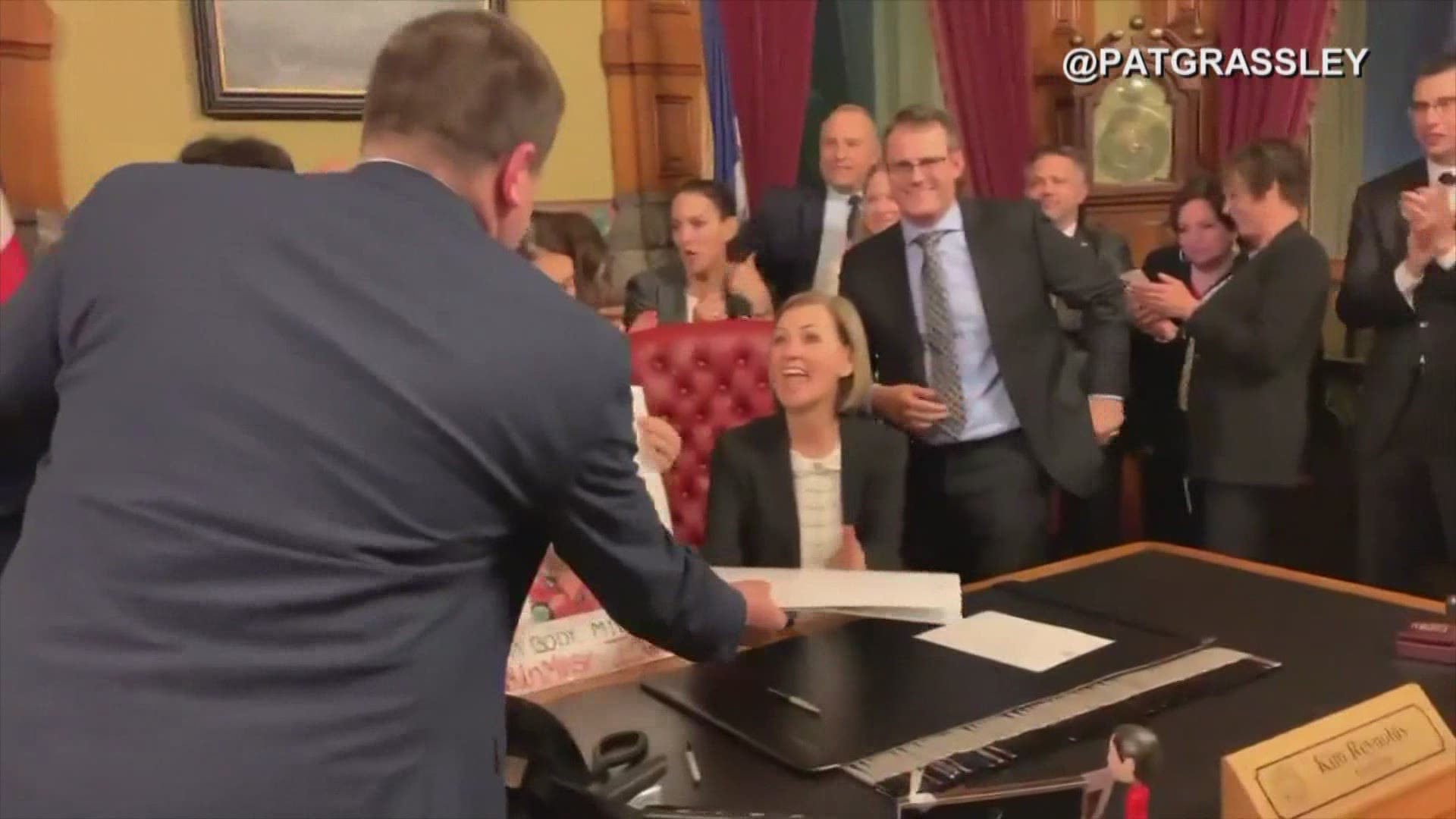 House Speaker Pat Grassley delivered the legislation by hand to Reynolds early Thursday morning. This provision is an amendment to House File 847, which will expand open enrollment in Iowa.

Just hand delivered HF847 to @KimReynoldsIA desk. Parents, now you get to make the choice on whether your kids will wear a mask or not. #ialegis pic.twitter.com/6FUFn2JE6q

The Iowa Senate approved the Life Amendment, which is a proposed constitutional amendment that aims to limit abortion access and state funding for abortion procedures.

Iowans will get their chance to vote on the amendment if it passes through both chambers again in the 2023-2024 legislative session.

Gov. Reynolds released a statement overnight on the final session saying the $100 million investment into broadband internet will transform the technology infrastructure here in the state.

“Iowa’s historic $100 million investment in broadband will transform our technology infrastructure into a powerful network that enables fast, high-quality connectivity to empower every community across our state, from our urban centers to our small towns," Reynolds said.

Currently, Iowa has the second-slowest internet speeds in the country. Senate Democratic Leader Zach Wahls says this investment in broadband is much less than what Reynolds requested, and is not enough.

The session started on Jan. 11 and was supposed to end on April 30, according to the session timetable.  Legislators have been working without their per diem pay for almost three weeks. 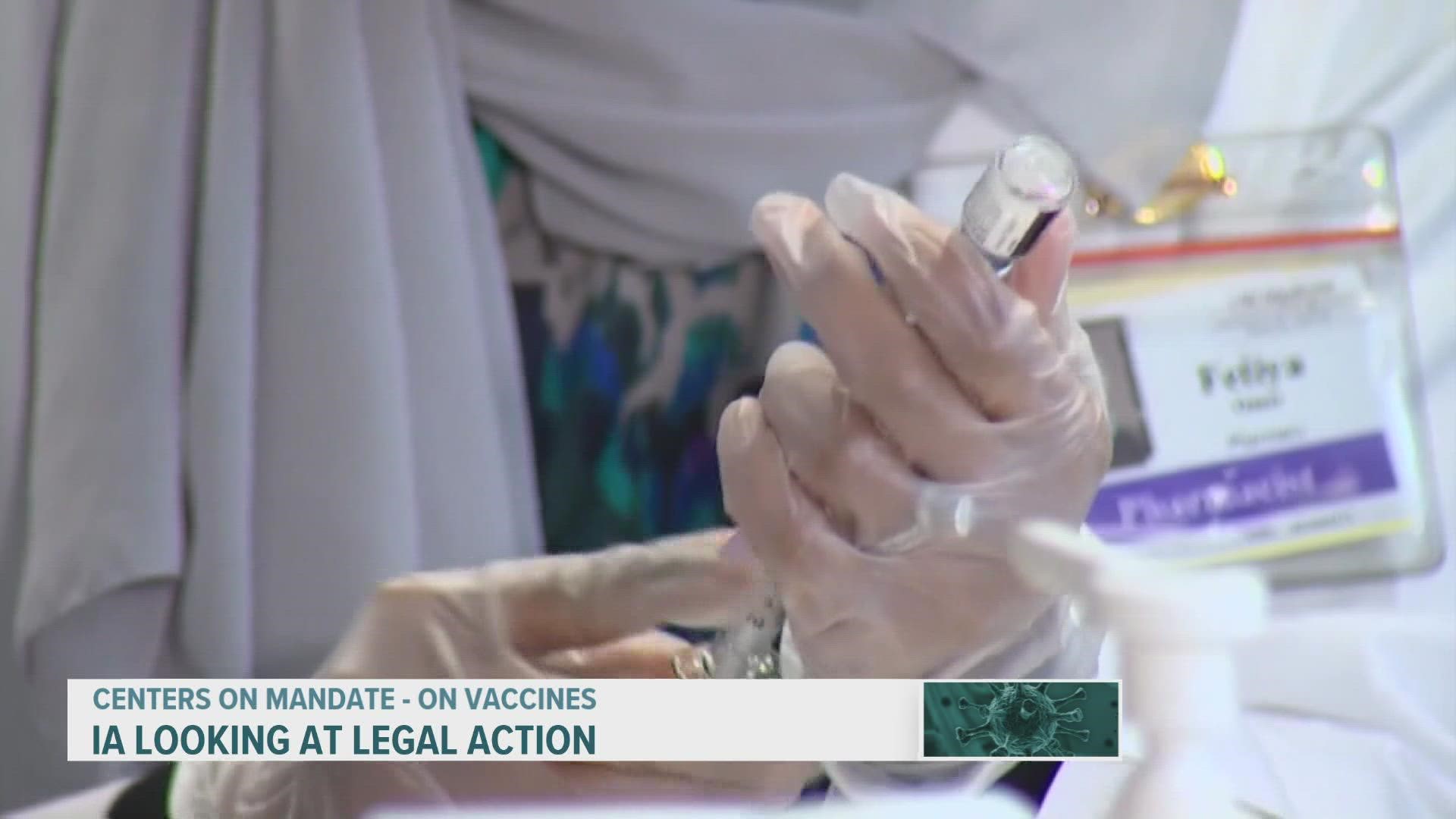