Iowans: Here's how you can voice your opinion on the proposed redistricting maps

The hearings start Monday night at 7 p.m. The Redistricting Advisory Committee will hold two more hearings on Tuesday and Wednesday. 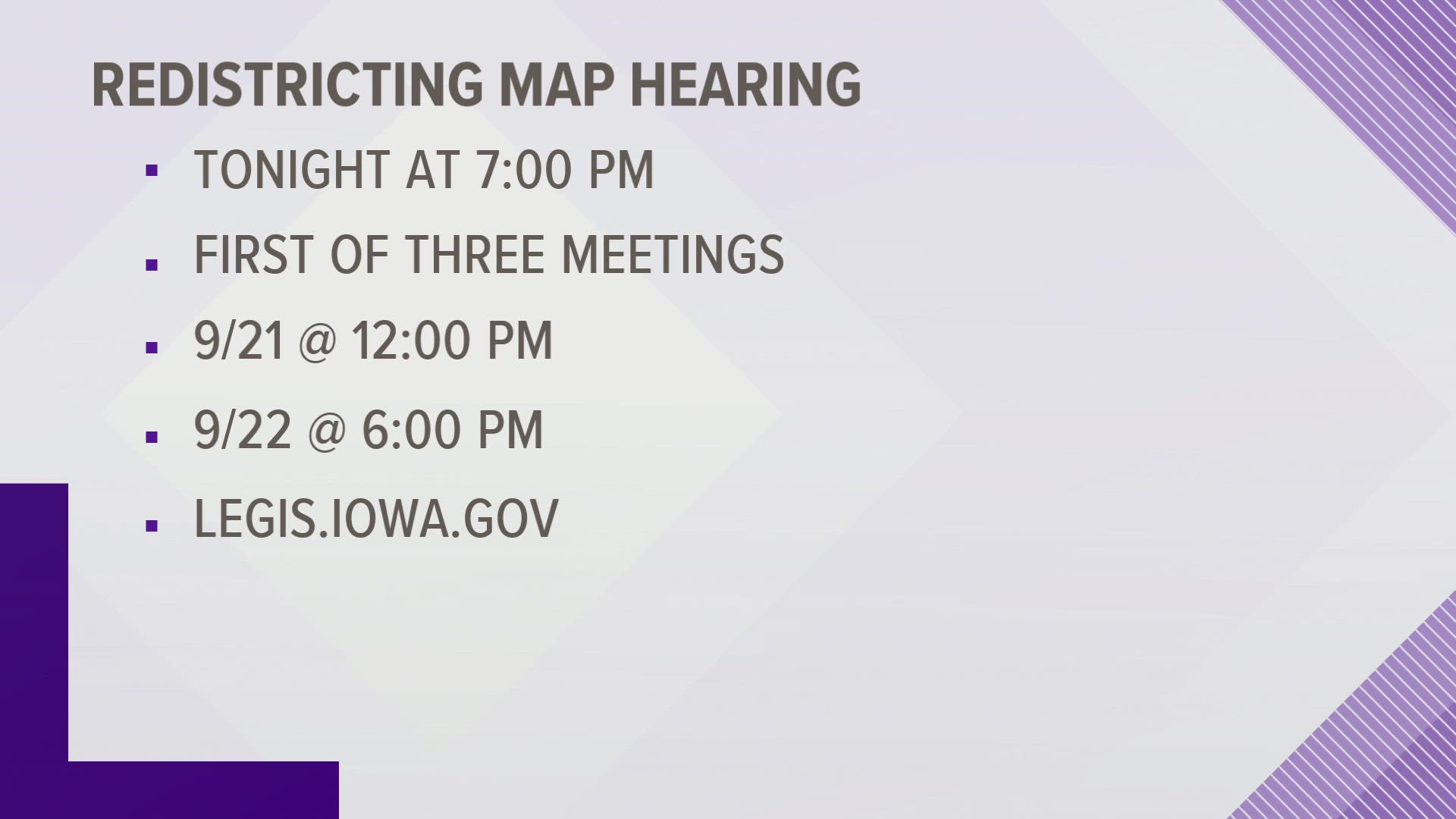 The first hearing will be Monday night at 7:00 p.m. The other two hearings will be on Tuesday at noon and Wednesday at 6:00 p.m.

All of the hearings will be virtual.

Of the 99 counties, 49 would move to new congressional districts. The ones impacted are noted with a star in the map below.

The districts are drawn based on data from the U.S. Census Bureau submitted to states in August. The map below shows how the districts will change.

The commission will take the public comments and can decide whether or not to redraw the maps and resubmit them.

Iowa state lawmakers have the final say when they meet in a special session on Oct. 3. 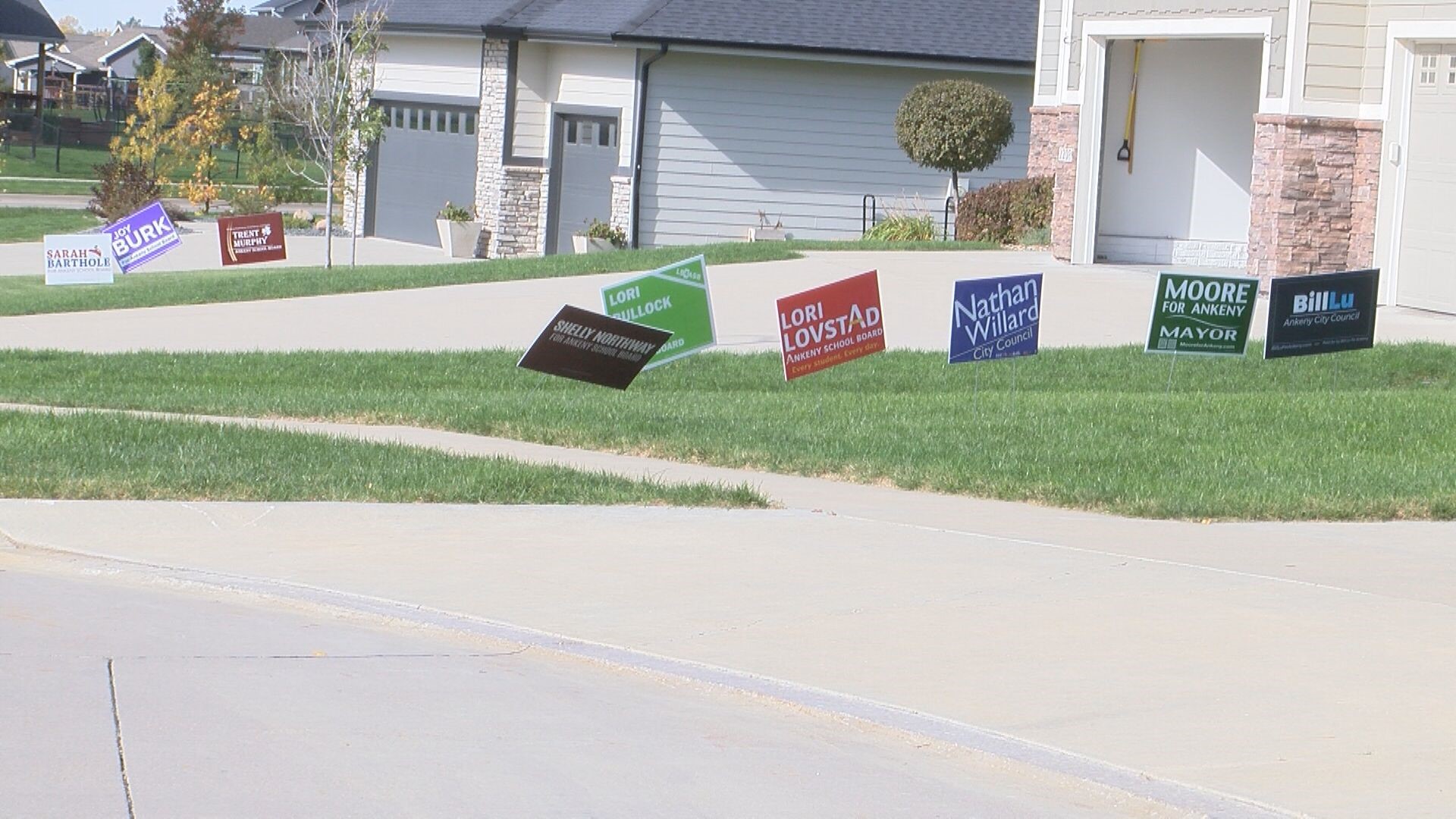