Republicans were able to expand their majority in both the Iowa House, and maintain it in the Senate, in 2020. 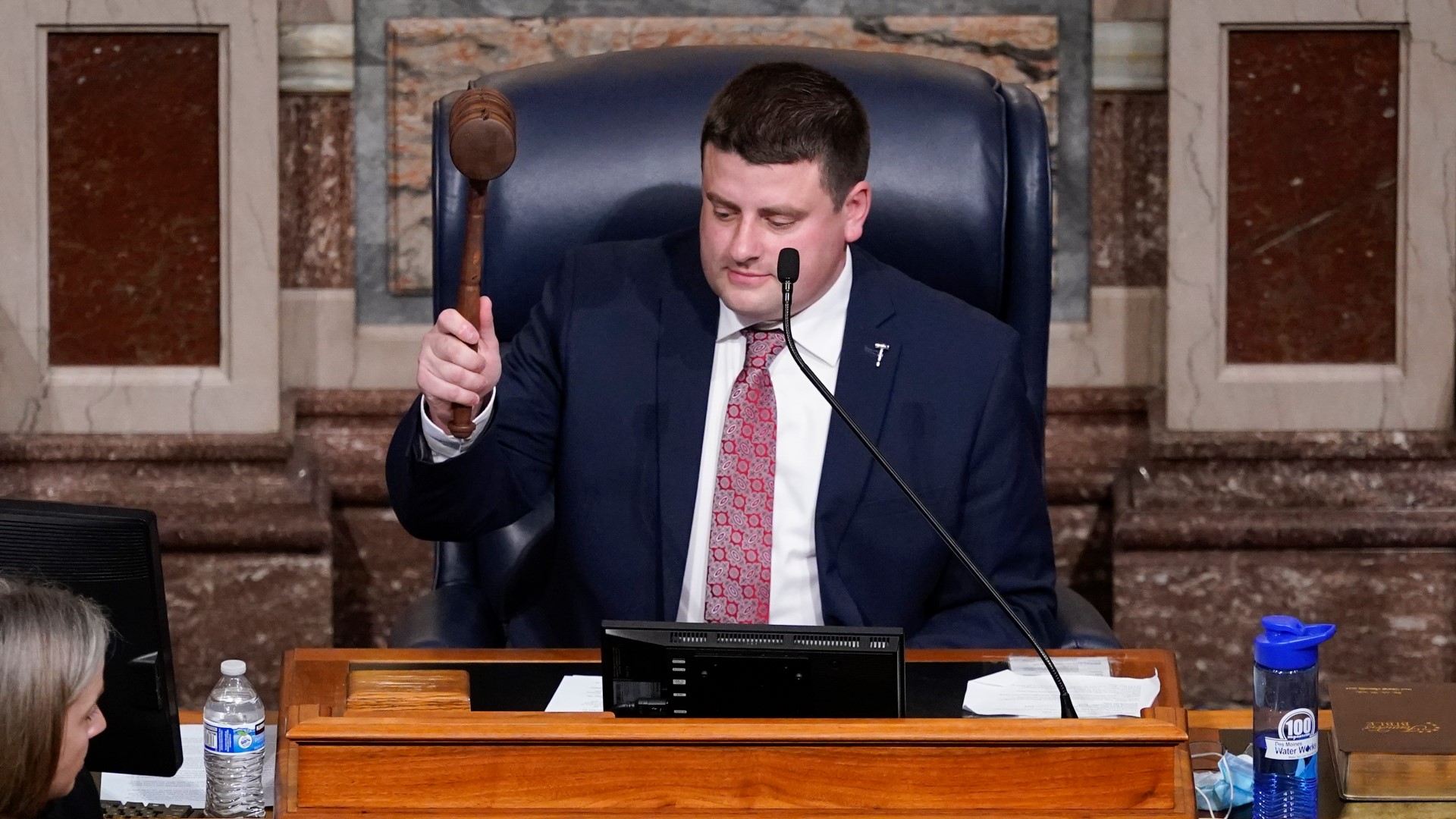 Democrats haven't controlled a chamber since 2016, when they had the majority in the Senate. They haven't held the trifecta since 2010.

But in November's elections, state Democrats had hoped to close the gap in the House and Senate.

Instead, Republicans strengthened their majority in the House: 41 Democrats to 59 Republicans, a gain of six for the leading party.

Balance of power in the Senate, meanwhile, stays the same at 32 Republicans to 18 Democrats. But only 99 Iowa senators out of a typical 100 took their seats Monday.

There's currently no senator for State Senate District 41, which encompasses Fairfield, Bloomfield, Ottumwa, and Keosauqua, after Republican Marianette Miller-Meeks resigned from that seat in December to take a provisional spot in the U.S. House of Representatives.

Gov. Kim Reynolds set a special election in the district for Jan. 26.

This year Republicans will set the rules, including COVID-19 procedures in the statehouse, the agenda and the timetable for the session. All issues for discussion will also be chosen by the majority.

Republicans essentially  have enough votes to bring up or block legislation, keeping it from being introduced on the floor.