A contract dated June 12 and signed July 2 shows Texas requested 75 Iowa troopers to travel to the border with their own supplies to fight "criminal activity." 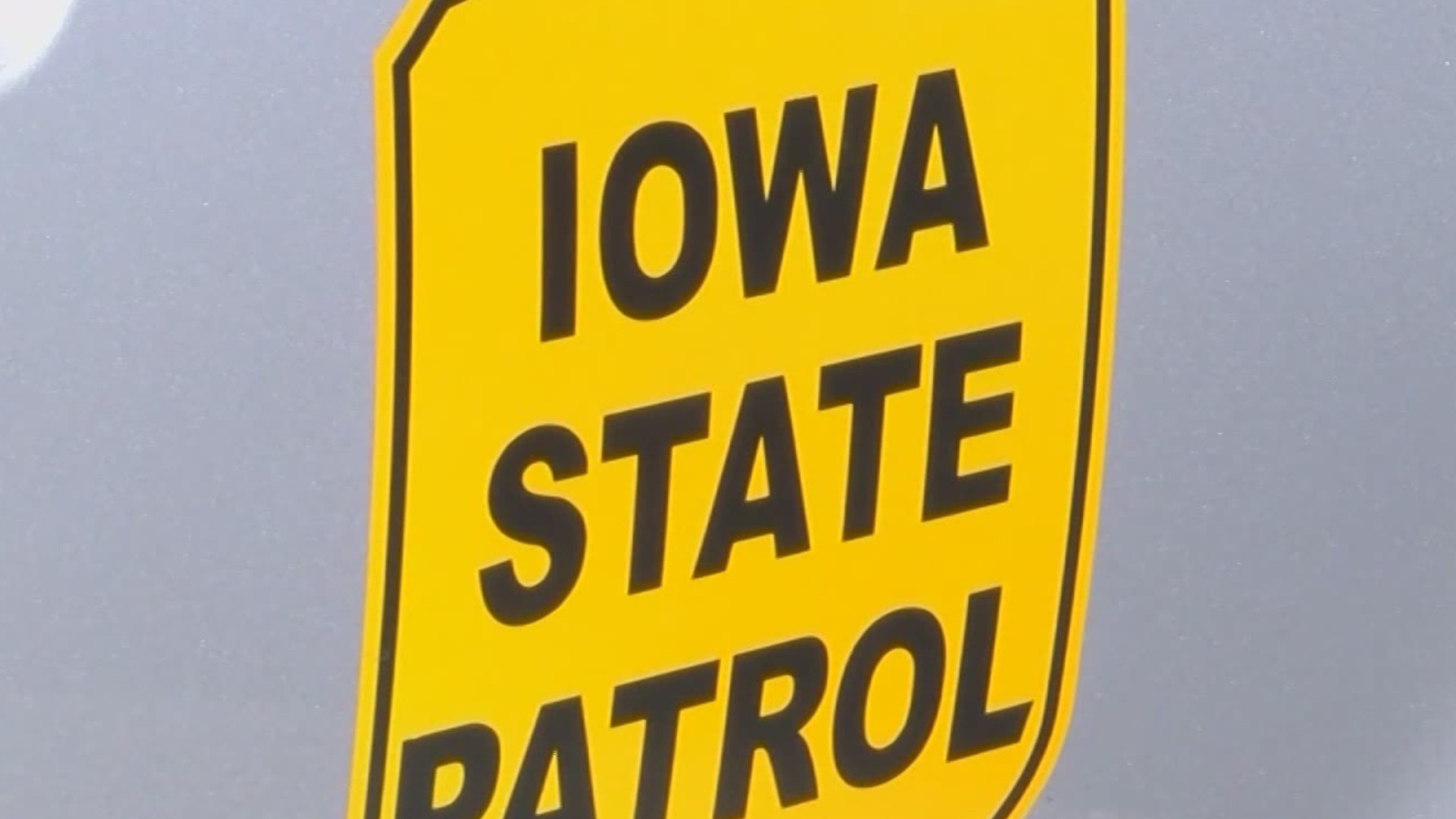 DES MOINES, Iowa — Documents show the State of Texas requested 75 Iowa troopers to travel to the border with their own supplies to fight "criminal activity."

The Iowa Department of Public Safety said in June the state expected to send 25 to 30 troopers.

Iowa DPS members, including troopers and investigators, were sent on the mission, according to a redacted Emergency Management Assistance Compact (EMAC) contract dated June 12 and signed July 2.

"It is the sovereign responsibility of the federal government to secure the U.S./Mexico Border," the project description says.

Iowa is donating the weapons, ammunition and body armor for its troopers according to the EMAC document. The state is also providing one unmarked vehicle, but some troopers are relying on Texas Rangers for transportation.

Texas requested assistance because "an unsecured international border with Mexico is a substantial public safety and national security threat," the contract says.

The troopers will spend 16 days helping Texas law enforcement. It is unclear what their duties will be when they are on the border.

Gov. Kim Reynolds said DPS leaders assured her the mission "will not compromise our ability to provide all necessary public safety services to Iowans."

Reynolds noted the rise in drugs, human trafficking, and violent crime on the U.S.border with Mexico as becoming "unsustainable."

"Iowa has no choice but to act," Reynolds said in a June news release.

Reynolds joins four other Republican governors in sending law enforcement to the Arizona or Texas borders, after both state leaders asked all 50 states for help.

Nebraska, Idaho, Florida and South Dakota have all sent or are sending their own law enforcement to help at the border.