Campaign petitions for president require 1,500 signatures from at least 10 counties in Iowa. 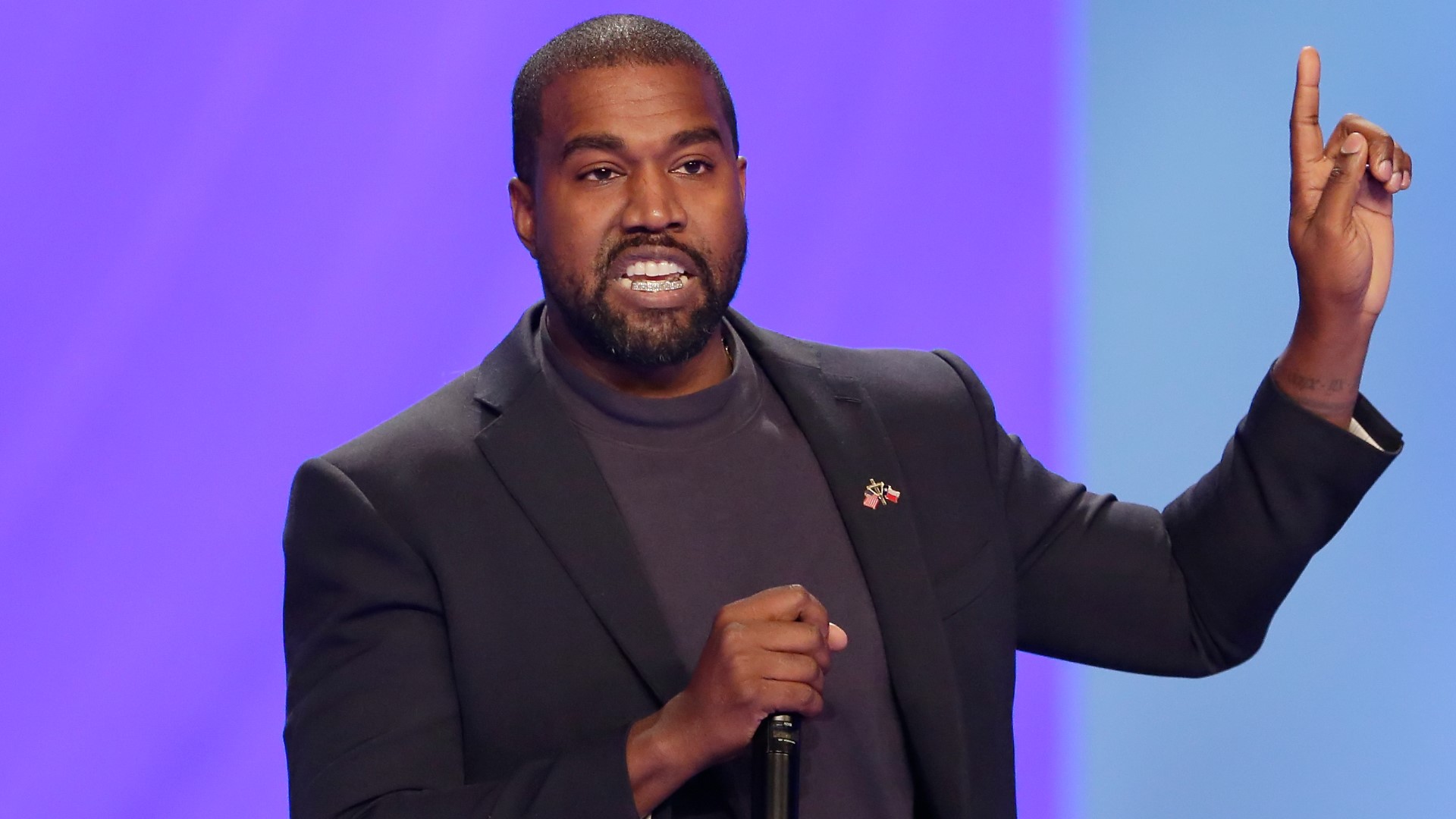 DES MOINES, Iowa — Kanye West will officially be on Iowa ballots as a 2020 candidate for president.

The State Objection Panel—comprised of Secretary of State Paul Pate, Auditor Rob Sand and Attorney General Tom Miller—met Monday and dismissed two objections that had been filed against West's candidacy.

One objection claimed there were "...inauthentic signatures and/or not enough legitimate signatures on his [West's] nomination papers to qualify for the ballot for the November 3 election."

According to the Iowa Secretary of State's office, campaign petitions for president require 1,500 signatures from at least 10 counties.

Additional requirements for presidential candidates are as follows:

A second objection claimed West "...is holding himself out as an unaffiliated candidate in Iowa, despite being registered with the Republican party."