How likely is Nevada's attempt to move ahead of Iowa in presidential caucus schedule to succeed?

The Nevada legislature voted to change their caucus to a primary held on the first Tuesday of Februrary. 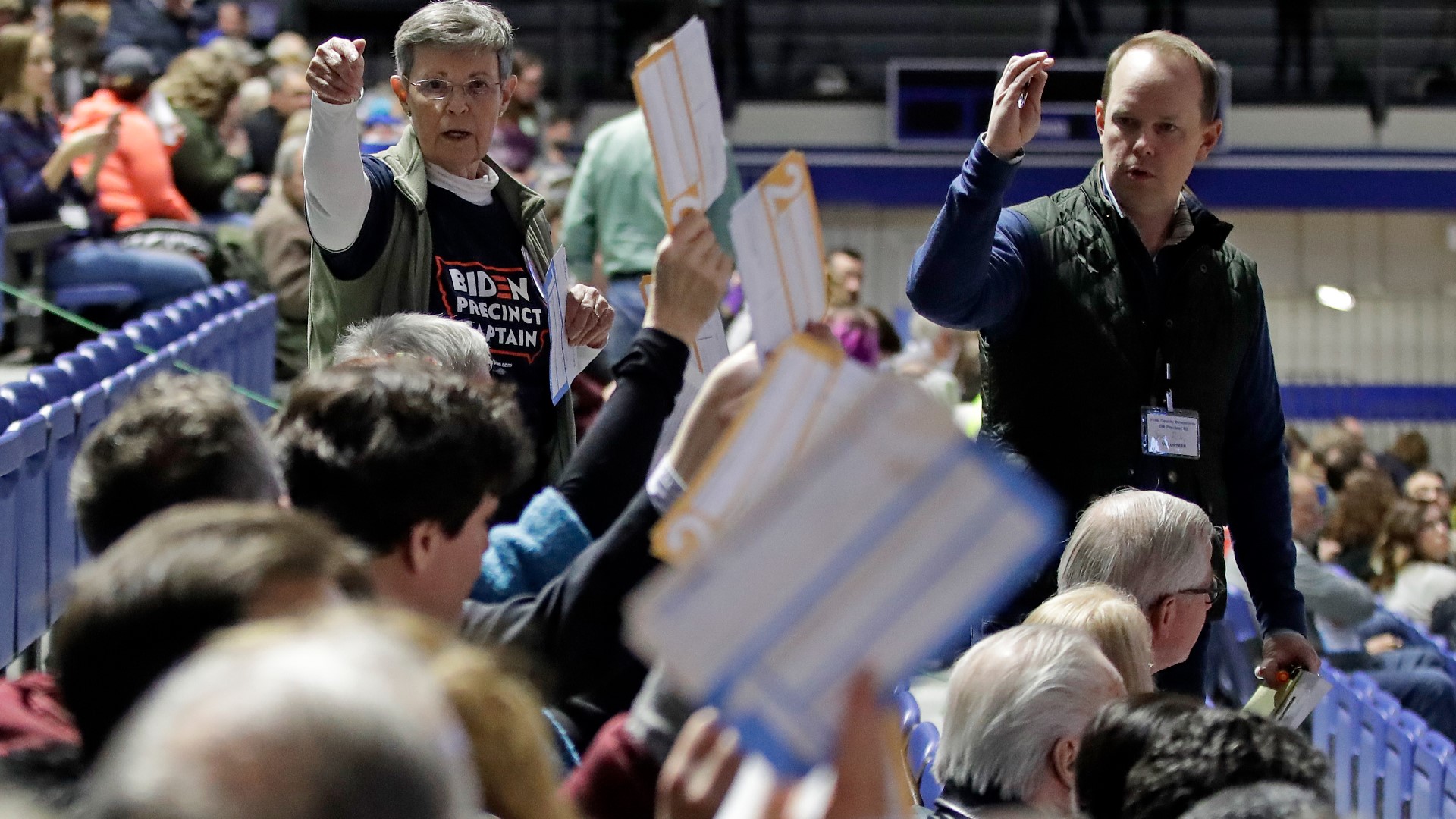 The bill would eliminate the Nevada Caucus and replace it with a primary race set to happen on the first Tuesday of February.

"The clear intent here is it would move ahead of Iowa and New Hampshire," said Rachel Paine Caufield, a political science professor at Drake University.

"Whether these states like it or not, the schedule is really determined entirely by the political parties," Paine Caufield said.

But Democrats aren't all on the same page.

"Certainly the Democratic National Committee has been wringing its hands about the role of Iowa," Paine Caufield said. "That was occurring before the 2020 Caucuses and, of course, the Democratic Caucuses in 2020 was an unmitigated disaster by virtually any measure, which only gave rise to more complaints about Iowa."

Paine Caufield said a big factor in all this will depend on what race has the most candidates.

“Iowa going first does not take away from other state’s abilities to hold primaries, it adds to the conversation. I believe Democrats have a real opportunity in Iowa to connect with a diverse electorate that includes voters of color and rural working class Americans," Iowa Democratic Party Chair Ross Wilburn said in a statement. "Iowa also provides the perfect grassroots opportunity for candidates who don’t have the name recognition or funding to break through in larger states. We are working hard to ensure Iowa continues to have a crucial voice in the Presidential nominating process.”

There isn't much interest among Republicans to shift away from Iowa being first.

Democrats leading the charge in the Silver State, however, said they deserve to be first because of the diverse makeup of their state.

They feel it's more reflective of the diversity in the rest of the country.

"There is a real risk here that the Democratic National Committee could see this as an opening to revisit their delegate selection plan and perhaps change the schedule of contests across the country," Paine Caufield said.

If Nevada moves forward without the support of the national committees, Paine Caufield said they'll be at risk of losing delegates, meaning their state will have less of a say in the presidential nominating process.