During the phone call, the president says he'll allow 10% pumps to utilize 15% blend, which he says will help the ethanol industry save money. 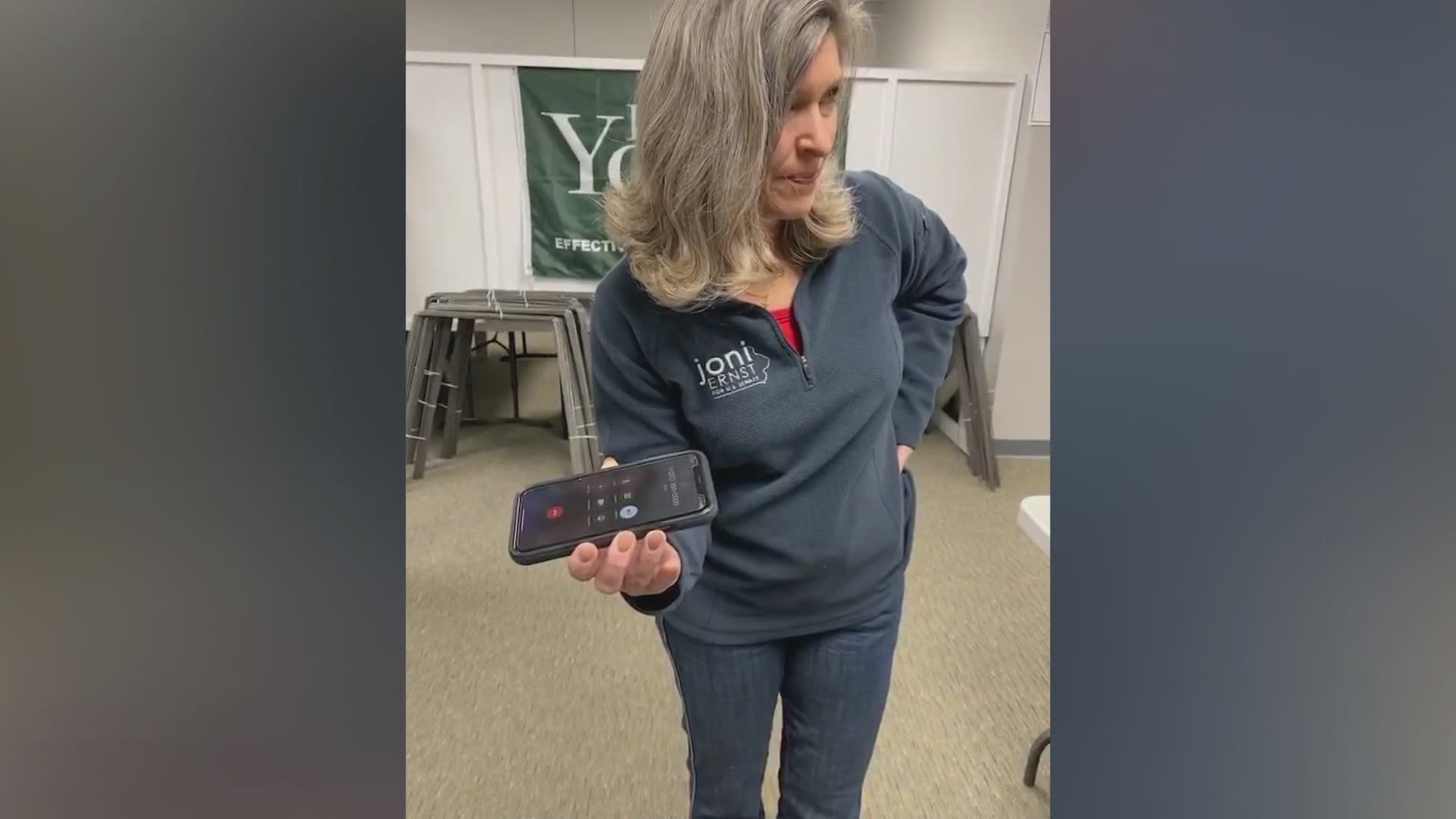 July, Sen. Joni Ernst  (R-Iowa) sent a letter to EPA Administrator Andrew Wheeler asking expand the E15 market. In the letter, she reminds Wheeler of the Trump administration's promise to do so.

Saturday, Ernst tweeted the phone conversation she had with the president. Ernst is up for re-election this November, and this move from the president could help with her campaign.

.@realDonaldTrump just called to tell me about his recent decision on Ethanol! And I was able to share the good news with some of our hard working campaign volunteers. pic.twitter.com/lUWWSZG2z4

The Iowa Democratic Party responded to Ernst's announcement, saying all this is just a ploy to help her re-election campaign.

"This is nothing short of an eleventh-hour maneuver by Senator Ernst and her political party to try to save her failing re-election," IDP's Jeremy Busch said in a statement Saturday.

"Senator Ernst's bragging does nothing to erase the fact she voted for a fossil fuel lobbyist to head the EPA, who eliminated 4 billion gallons of ethanol demand, hurting our farmers and costing Iowa jobs."