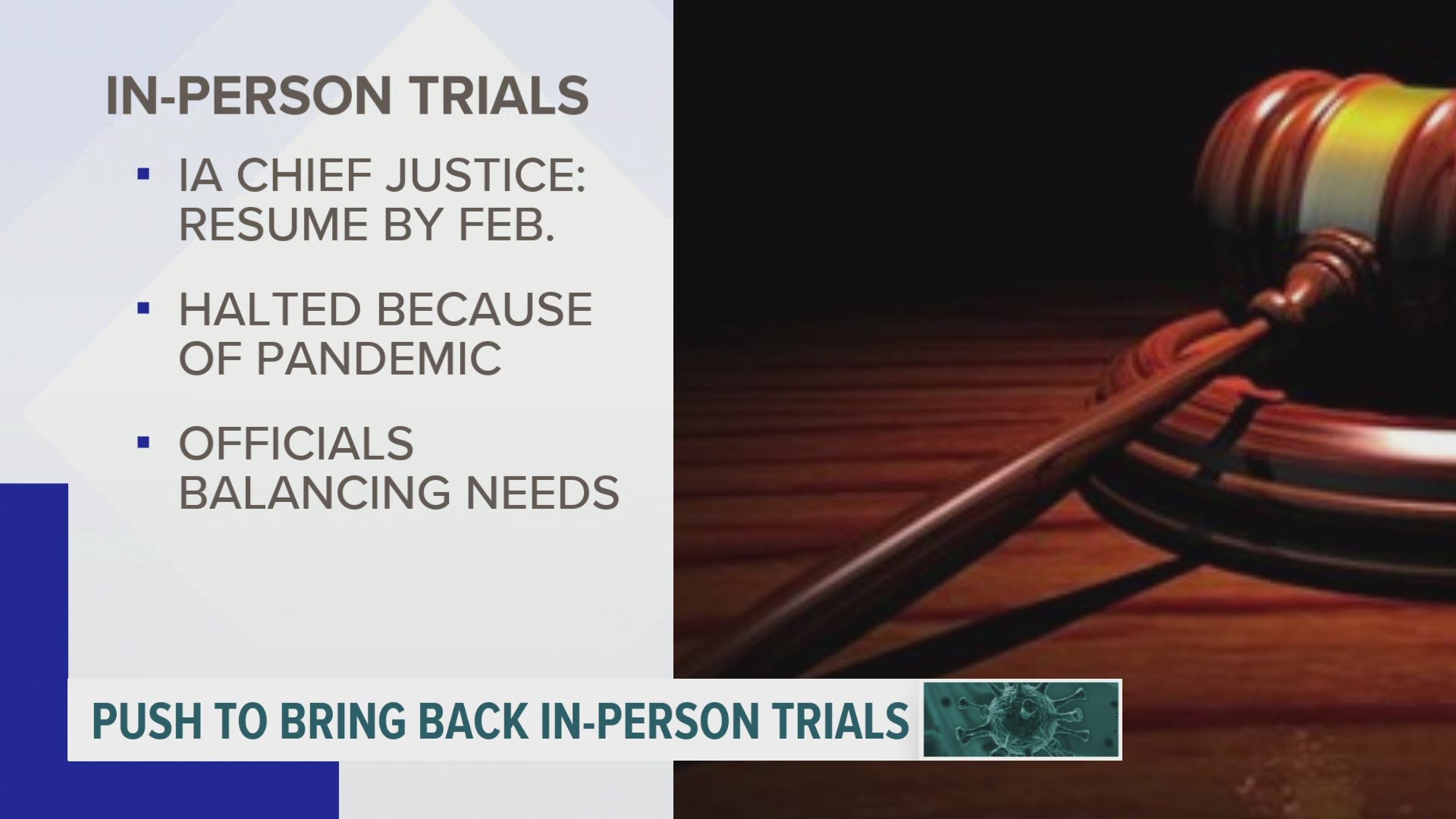 DES MOINES, Iowa — A man with extensive experience as a federal prosecutor will be acting U.S. Attorney in the Southern District of Iowa.

U.S. Justice officials announced that Westphal will serve until Nov. 16, or until the new administration of President Joe Biden selects another nominee before then.

Westphal has been an assistant U.S. Attorney in the Southern District since June 1997. He is a native of Iowa and earned his law degree from the University of Iowa in 1990. Southern District hold courts in Davenport, Des Moines and Council Bluffs.