Conlin and Ginsburg worked together on several occasions, which date back as far as the 1970s. 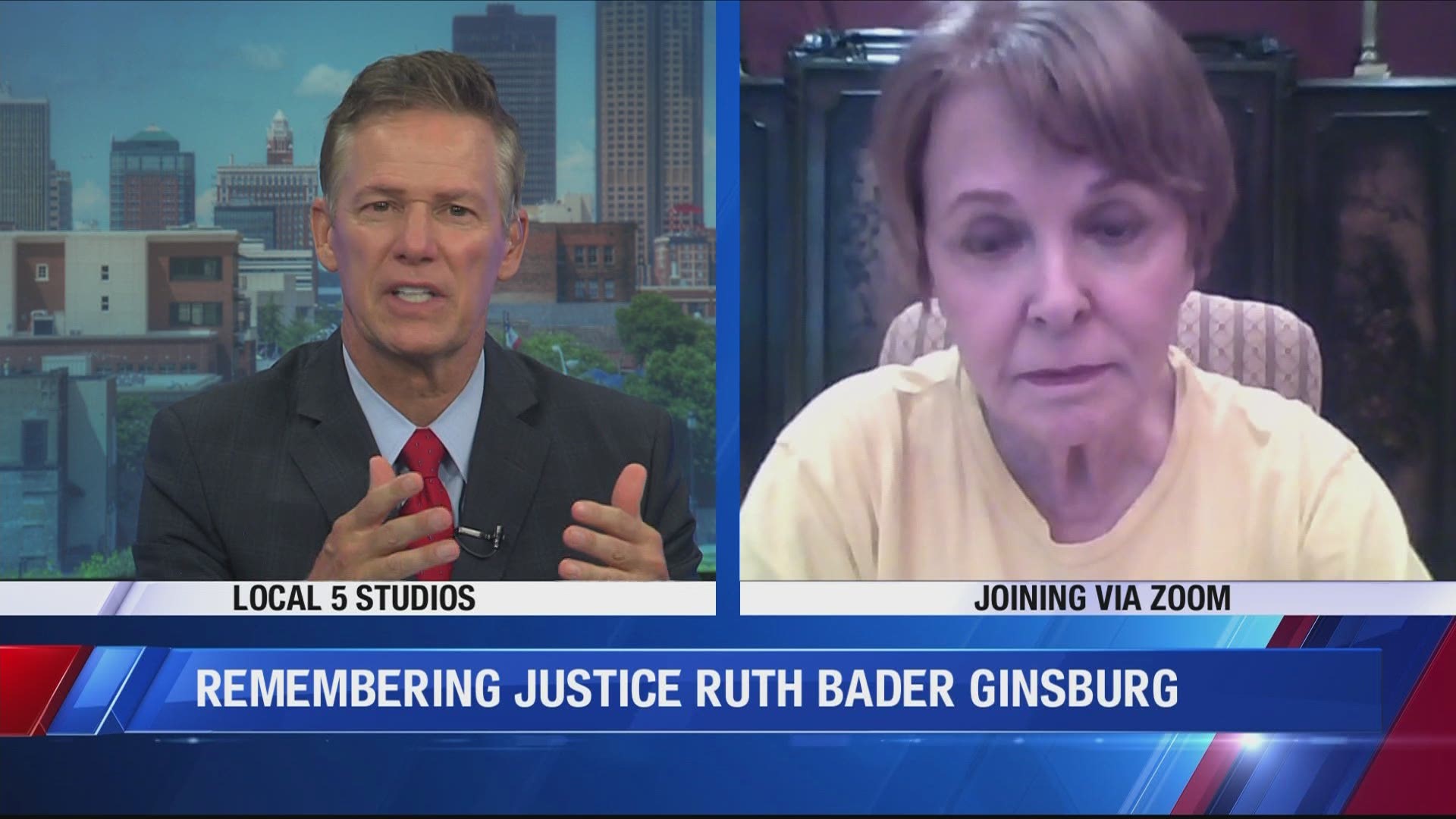 Ginsburg was a pioneer for women across the nation, becoming the second woman to ever hold a seat on the United States Supreme Court.  She worked with several other pioneers in law over the years, including Iowa's own Roxanne Conlin.

When she first worked with Ruth Bader Ginsburg in the '70s, Conlin was serving as an Assistant Attorney General for Iowa, not long before she was one of two women to be the first ever to be named a United States Attorney in 1977.

Since then, she has run for Iowa governor, gotten inducted into the Iowa Women's Hall of Fame and more.  All the while, she had several other occasions to work with RBG, and form a unique perspective toward her as a result.

Tuesday, Local 5 sat down with Conlin to talk about Ginsburg's effect on her, the legacy she leaves behind and the path she helped forge.