Gov. Kim Reynolds announced her goal of laying broadband infrastructure to all parts of Iowa by 2025. 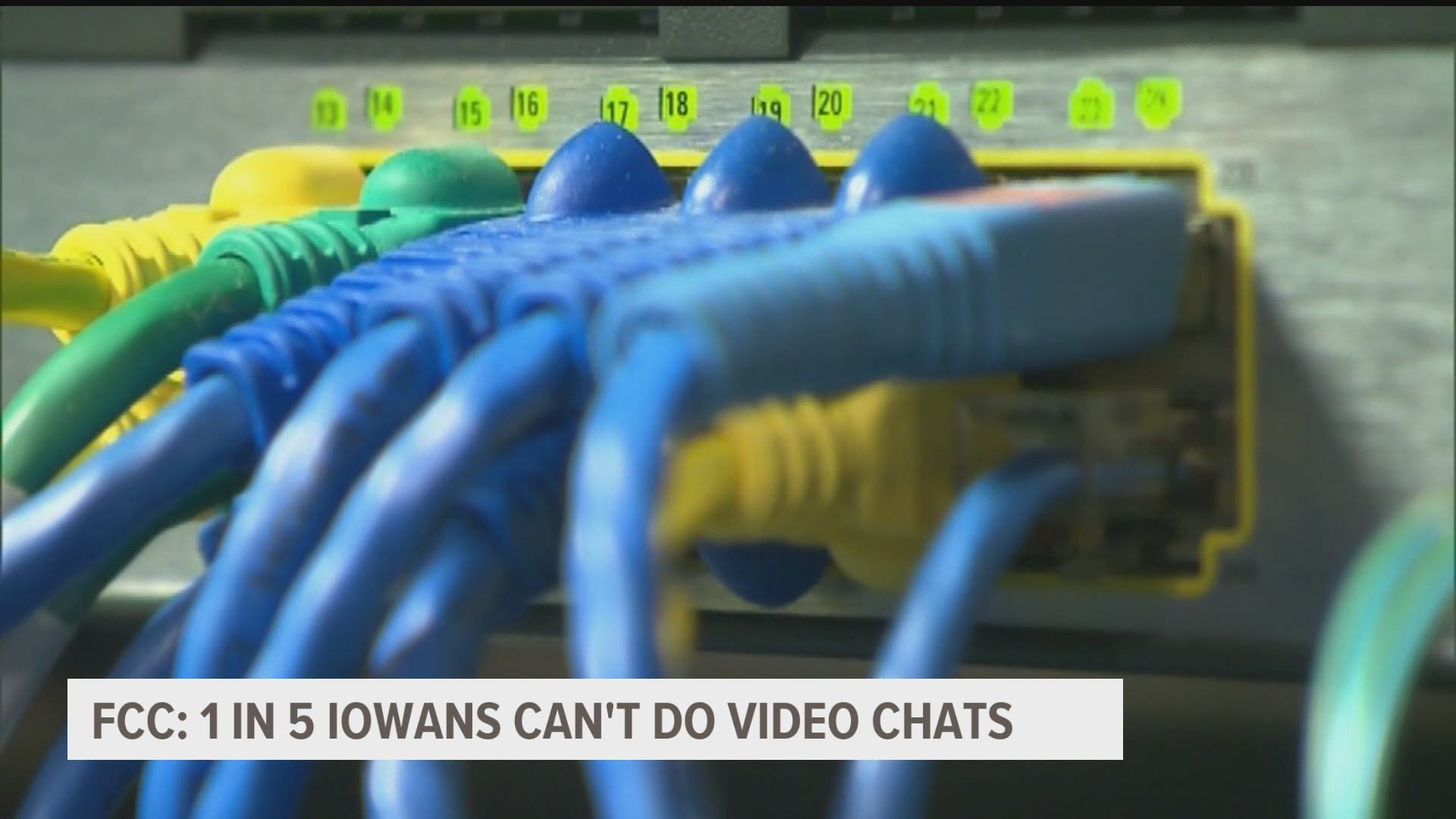 DES MOINES, Iowa — In Tuesday's Condition of the State, Gov.  Kim Reynolds announced by 2025 she wants all Iowans to have access to reliable and affordable high-speed internet.

Both Republicans and Democrats agree on this issue, one of many bipartisan issues this legislative session.

The governor's plan will cost taxpayers $450 million to be paid over three years. In her address Tuesday she said this amount will also leverage millions more in private investment "giving Iowa the biggest buildout of high-speed internet in the country."

"$450 million is a lot of money but it shows a true investment and commitment to making this goal a reality," said House Minority Whip Jennifer Konfrst.

"The governor and the legislature have recognized the need for expanded broadband for many years now. I think what the pandemic really brought forward was how many holes we had throughout the state as far as our connectivity," Whitver said.

In fact, 1 in 5 Iowans lacks the bandwidth required for video chats, according to a Federal Communications Commission Report.

RELATED: Here's what the balance of power looks like in the Iowa Legislature