Hart plans to contest the election results through the House under the Federal Contested Elections Act, which is a legal option. However, it's not used often. 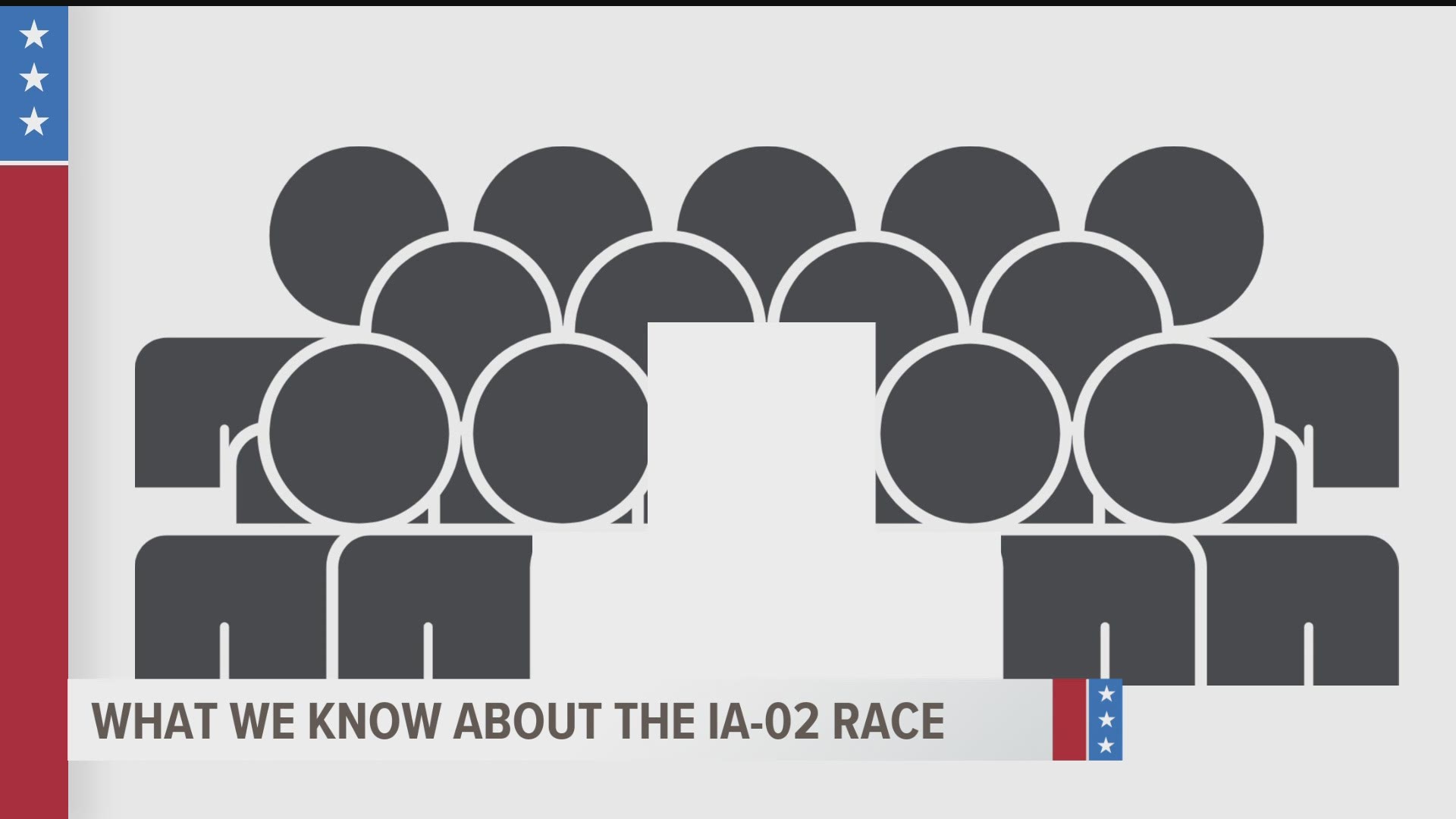 WASHINGTON, D.C., USA — The U.S. House of Representatives will likely have the final say in who represents Iowa's 2nd Congressional District.

While Republican Mariannette Miller-Meeks is the state-certified winner of the election, that tally only has her beating Democrat Rita Hart by six votes.

Hart plans to contest the election results through the House under the Federal Contested Elections Act (FCEA), which is a legal option. However, it's not used very often.

Hart said she doesn't think the Iowa court system would have had enough time to recount the ballots. Miller-Meeks has said this method is purely political.

The Committee on House Administration is in charge of recommending the next step after an election is contested and investigated.

According to legislative attorneys Jack Maskell and L. Paige Whitaker, there are several outcomes that could happen:

Hart has yet to officially contest the results, but when she does it could potentially lead to a recount or a vacant seat.

It is very unlikely that a vacant seat could happen.

The House runs on precedents, which are informal rules or practices that are set by past congressional procedures.

Rep. Dave Loebsack, a Democrat, is planning to retire at the end of this tearm.

The 20th Amendment to the U.S. Constitution says a term ends at noon on Jan. 3 following the election, so he will not be able to fill the vacancy since he wasn't elected into the position.