FORT DODGE — The last person connected to the death of a north-central Iowa woman was sentenced Monday afternoon. Two years ago, Jessica Gomez was found dead in... 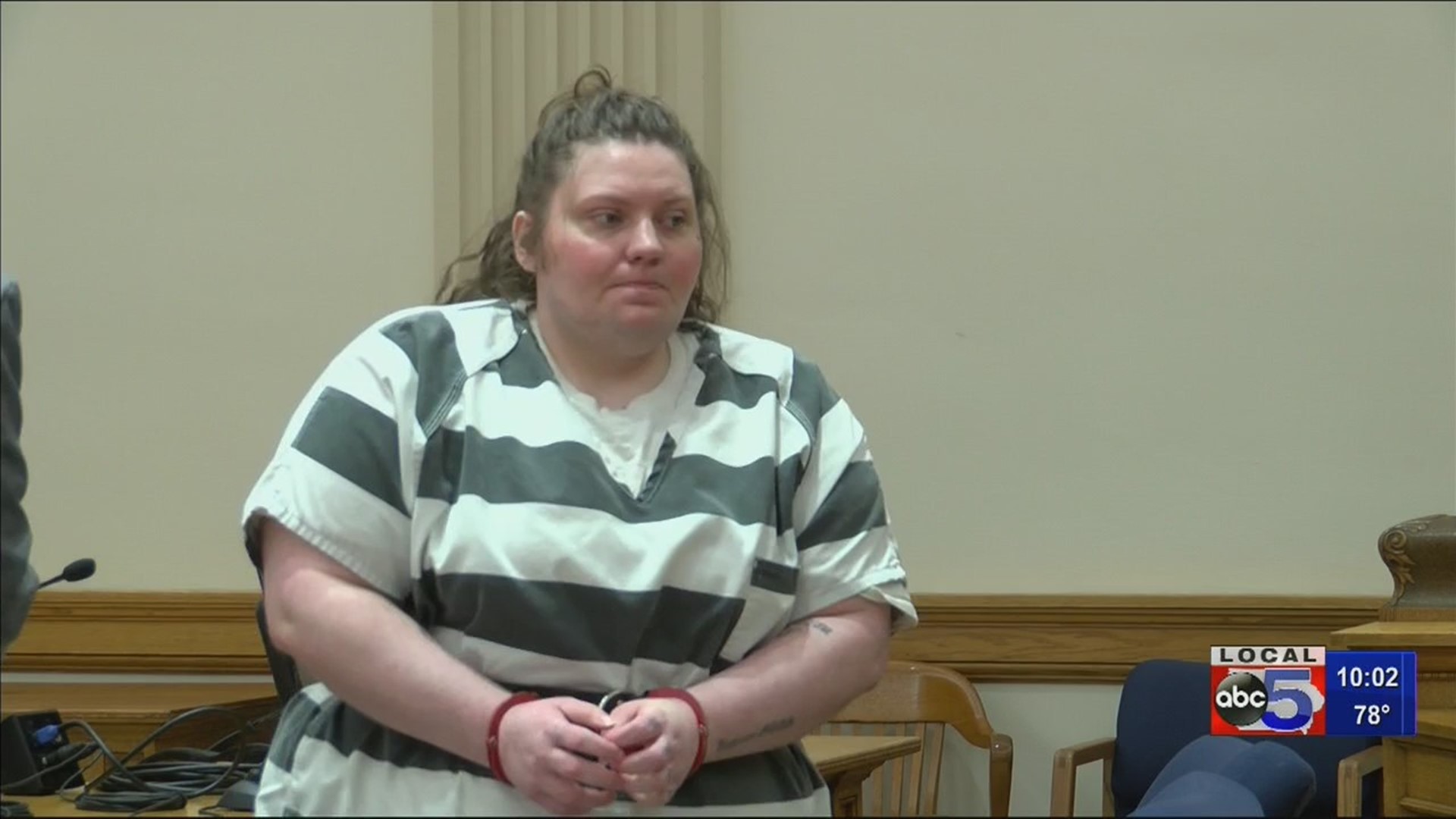 FORT DODGE — The last person connected to the death of a north-central Iowa woman was sentenced Monday afternoon.

Two years ago, Jessica Gomez was found dead in a field in a remote part of Webster County. Mackenzie Knigge and Phillip Williams were arrested in connection to Jessica’s death. Monday night we learned Knigge’s fate. She pleaded guilty to attempted murder, among other lesser charges.

Knigge is going to be heading to the Mitchellville women’s prison for at least the next 24 and a half years at minimum. That’s the decision handed down on Monday by a Webster County judge. The judge says he was particularly disappointed by the fact that Knigge was already on probation when she broke into Jessica Gomez’s apartment.

“People like you demonstrating the conduct that you displayed in this particular instance cannot, and I emphasize the world cannot, be in our society,” said Judge Tom Bice.

On Monday, Knigge got to hear how Jessica Gomez’s family is coping with their loss from nearly two years ago.

“You have robbed her brothers and sisters of her love and them for her,” said Shane Halbur, Jessica’s brother. “I hope karma gets the best of you. I hope you suffer as my sister has suffered.”

Before the judge officially handed down the sentence, Knigge briefly addressed the family.

“I’m not asking you to understand anything that happened, because I don’t understand it myself,” she said. “I will not ask you for your forgiveness, because I will never be able to forgive myself.”

Her words did not resonate with them.

“Just caused a lot of emotions, lot of high stakes because we all know our side and just hearing her speak was very unexpected and very hard for me,” said Shawn Halbur, Jessica’s brother.

As Knigge heads off to prison at least until her fifties, the family knows their legal battle may just be beginning.

“I for one, am not totally satisfied that you will be given another chance to have a life outside of prison,” said Shane Halbur.

One of the big reasons the Gomez family took this plea agreement was that they didn’t want to see all of the things that happened during that break-in played out again over a week’s trial. They say the big thing is that Knigge won’t be walking free any time in the near future.

A lot of Knigge’s legal fees were waived because the judge determined she will not be able to pay them off because of her extensive time in prison. The court fee payments were capped at $1,500.

Knigge could serve up to 40 years in prison. But if she keeps a clean record, she is more likely to be out in 24 and a half years.

Judge Bice tells Knigge the court has no tolerance for this type of crime, also says it was significant that she was on probation at the time. @weareiowa5news pic.twitter.com/7J1rLt5AXP