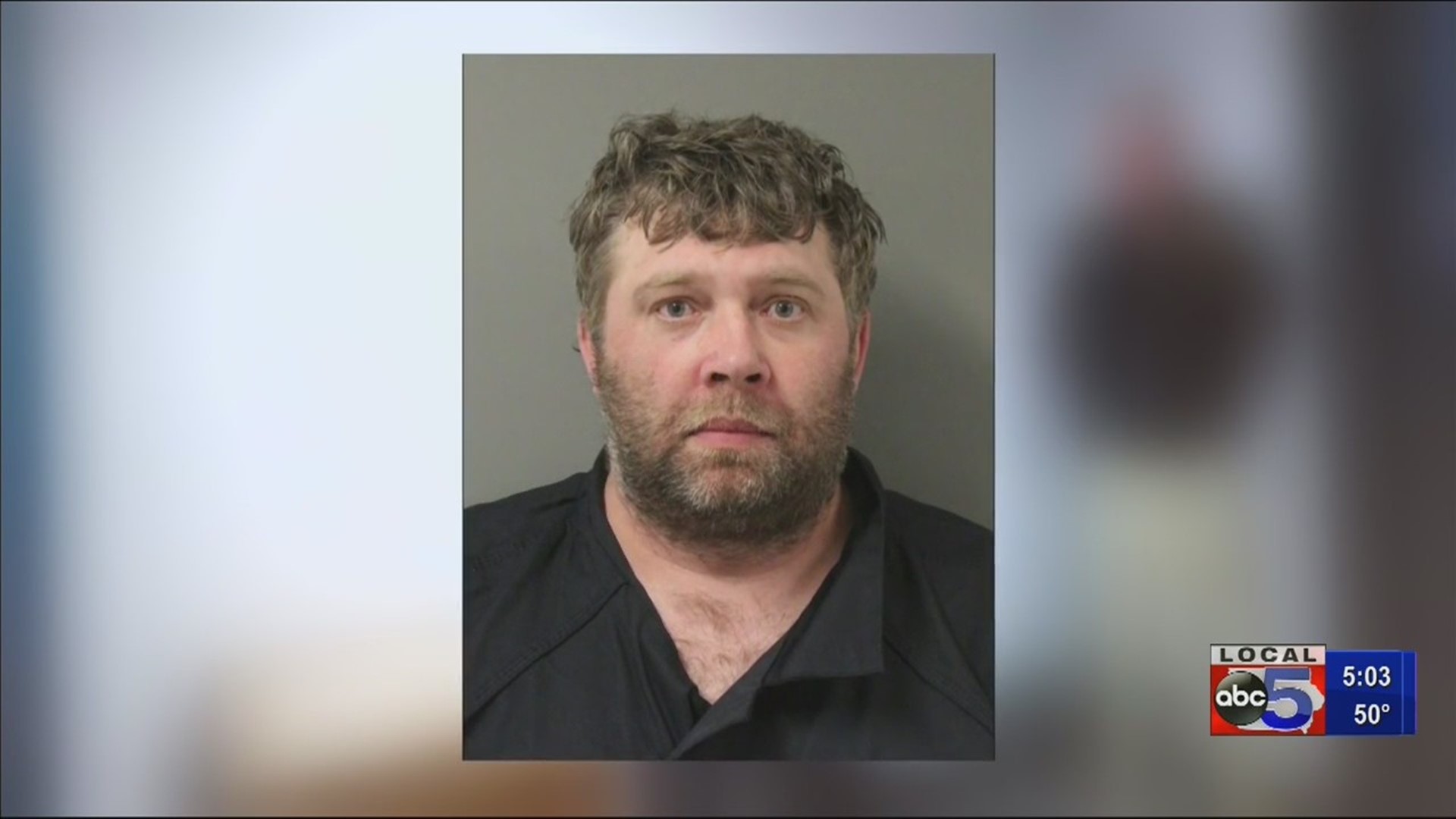 FORT DODGE — Joshua Pendleton, charged with murder and robbery in the death of Al Henderson, has pleaded not guilty via written arraignment.

Around 5:45 p.m. on October 2, the Webster County Telecommunications Center received a call regarding an unresponsive male outside of St. Paul Lutheran Church.

Medics and officers responded to the scene and located Pastor Al Henderson unresponsive. Life‐saving medical treatment on Henderson and he was transported to Unity Point Trinity Regional Medical Center.

Henderson was pronounced dead, appearing to have suffered from bodily injuries consistent with an assault, according to police.

Information obtained from witnesses in the area, as well as other evidence, indicated a confrontation of some sort had occurred in or just outside the church.

Pendleton’s trial has been scheduled to begin December 10. 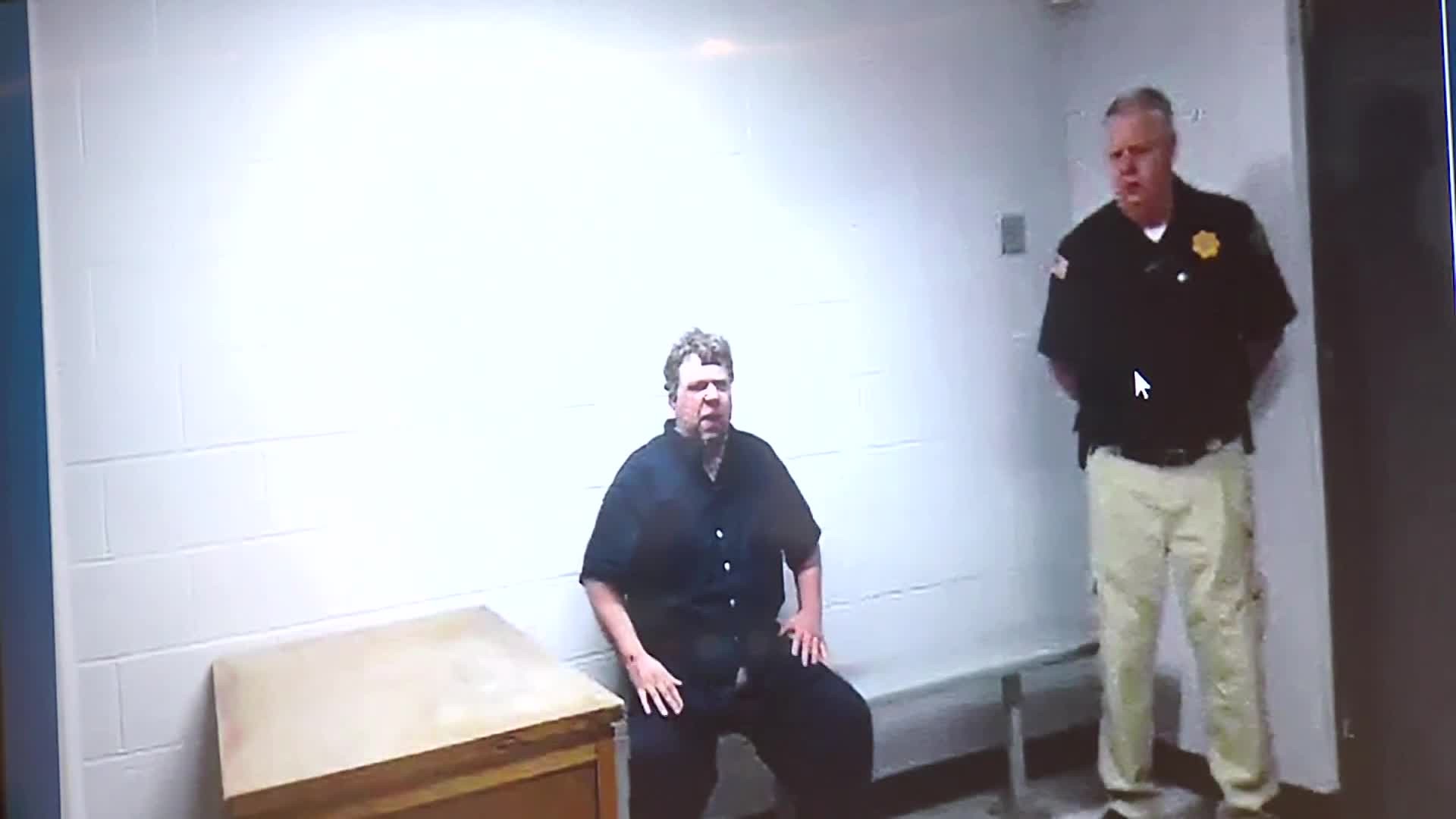