NEVADA — The Story County Attorney’s Office is calling the conviction of a man who burned an LGBTQ flag in Ames “historic”. 30-year-old Adolfo... 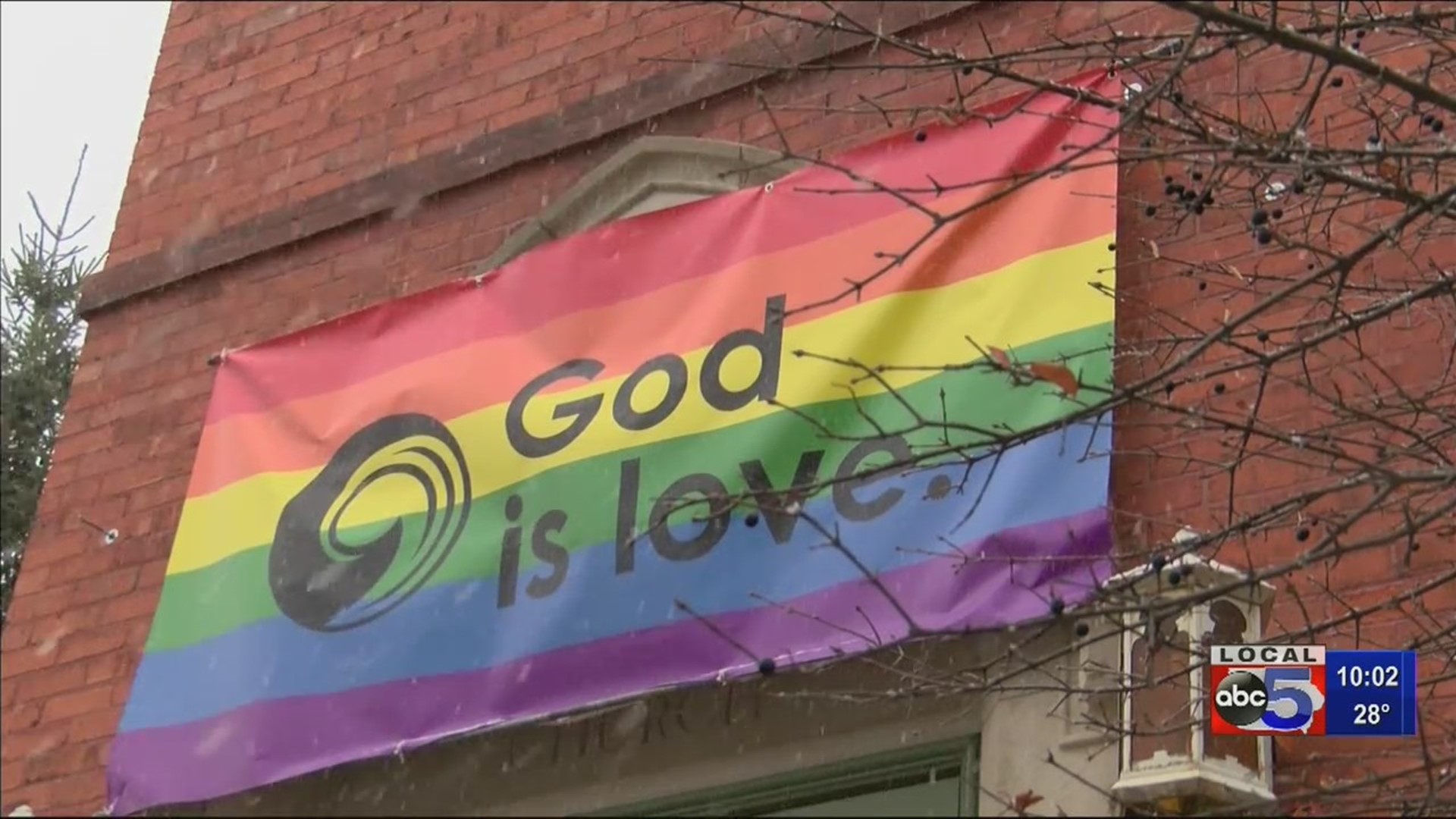 NEVADA — The Story County Attorney’s Office is calling the conviction of a man who burned an LGBTQ flag in Ames “historic”.

Martinez stole an LGBTQ flag from the Ames United Church of Christ in June before setting it on fire outside of an Ames bar.

“The Defendant admitted to lighting the banner on fire with lighter fluid and a lighter,” the criminal complaint filed June 11 reads. “The burned remains of the banner were recovered in the street outside…”

Story County Attorney Jessica Reynolds pursued the charges as a hate crime, saying politics had no role in the case’s prosecution.

“Hate crimes will not be tolerated in my jurisdiction. Offenders will be aggressively prosecuted and held accountable,” Reynolds said in a statement. “I would like to thank the Ames Police Department for their investigation and the jurors in this case for their time and attention.”

According to Reynolds, this was the first hate crime case ever prosecuted in Story County. Because of the hate crime designation, the arson conviction was classified as a felony instead of an aggravated misdemeanor.

Martinez will be sentenced at a later date, but faces a possible maximum prison term of 15 years with a mandatory minimum of three years under Iowa’s habitual offender statute.