Parole has been denied for a man found to have abused multiple women. 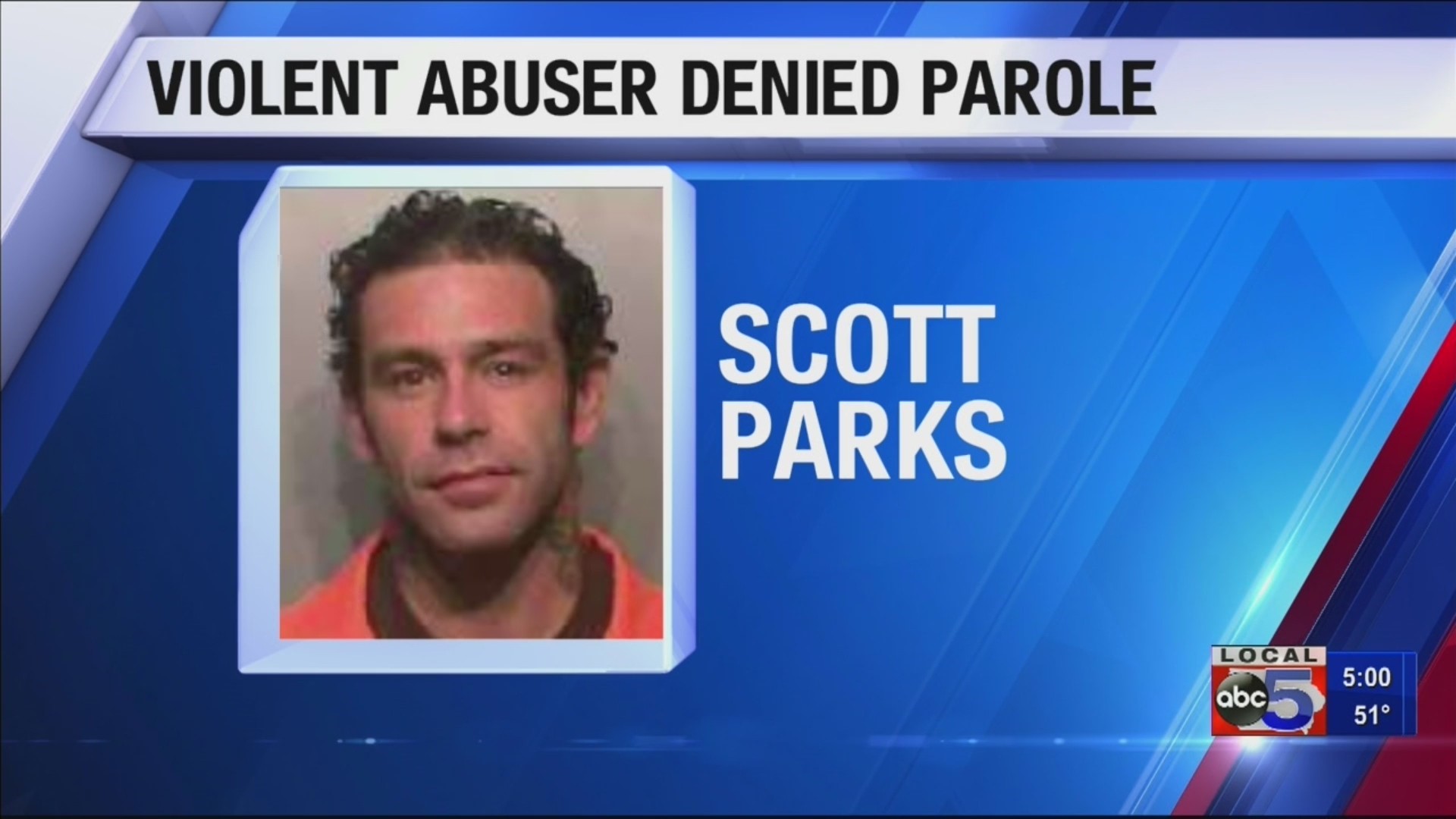 Parole has been denied for a man found to have abused multiple women.

Scott Wayne Parks was denied parole Wednesday morning at a hearing after one of his victims, Tiffany Allison, spoke to Local 5.

“The emotions are overwhelming,” Allison said. “It is everything from stress and anxiety to fear to anger and sadness.”

Parks entered an Alford plea to a count of Burglary in the Third Degree and Willful Injury Causing Serious Injury. Parks was sentenced to 15 years in prison in 2012.

After today’s hearing, Parks is scheduled for release in July 2019.