Lt. Ryan Evans said Tuesday there's no evidence that the driver was impaired. 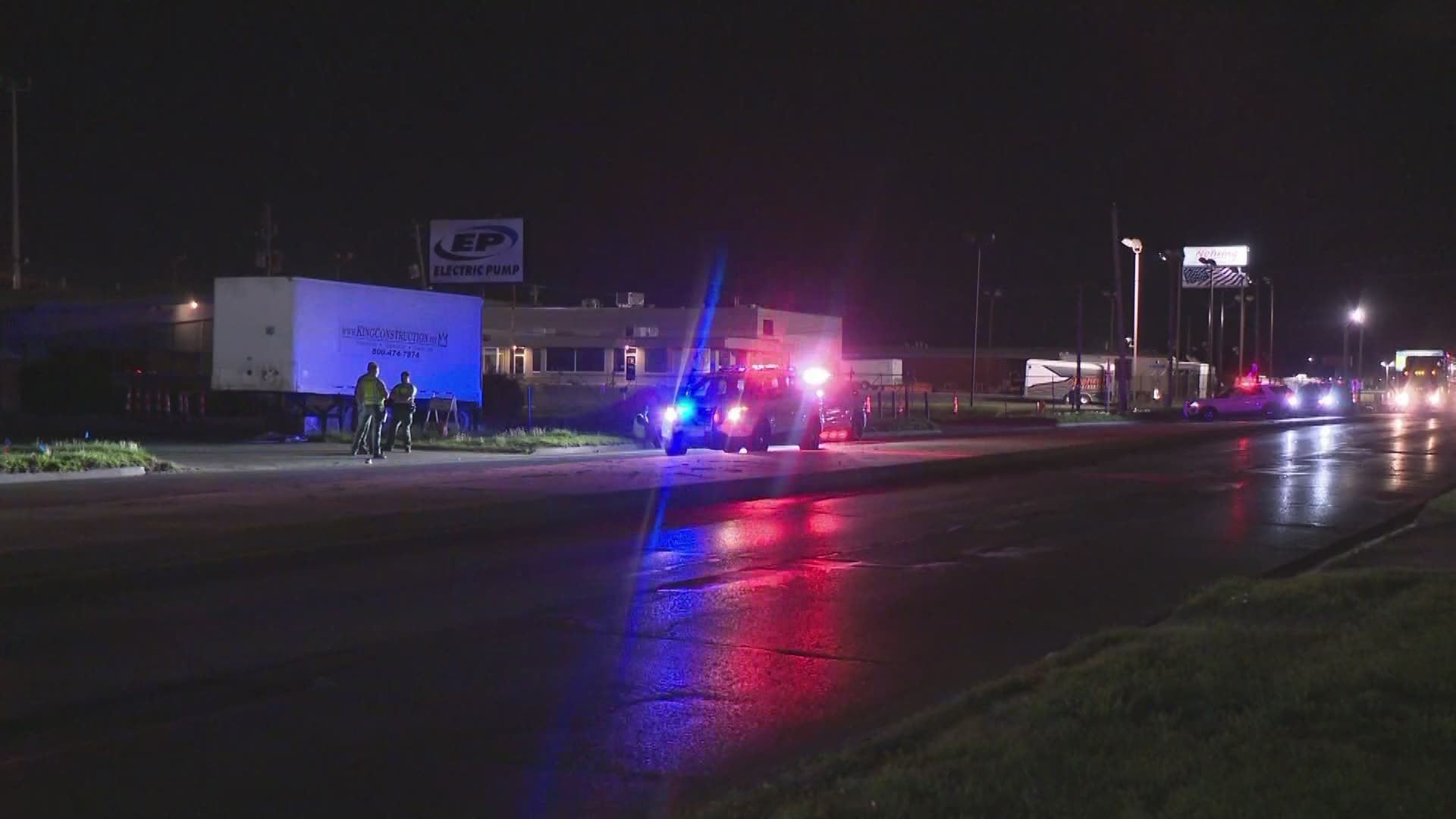 DES MOINES, Iowa — A man remains in critical condition after being hit by a car at East 14th Street and Aurora Avenue in Des Moines Monday night, according to the Polk County Sheriff's Office.

Sgt. Ryan Evans told Local 5 the area is closed off because of the crash. The unidentified man, who is 36, was hit by a 2004 Jeep Grand Cherokee traveling southbound.

The driver of the car did not leave the scene at the time of the accident, but they may have been released by now, according to Evans.

Evans said Tuesday there's no evidence that the driver was impaired.