DES MOINES – A man says someone crawled underneath his truck and took something that is expensive to replace. Thieves sawed off a catalytic converter from... 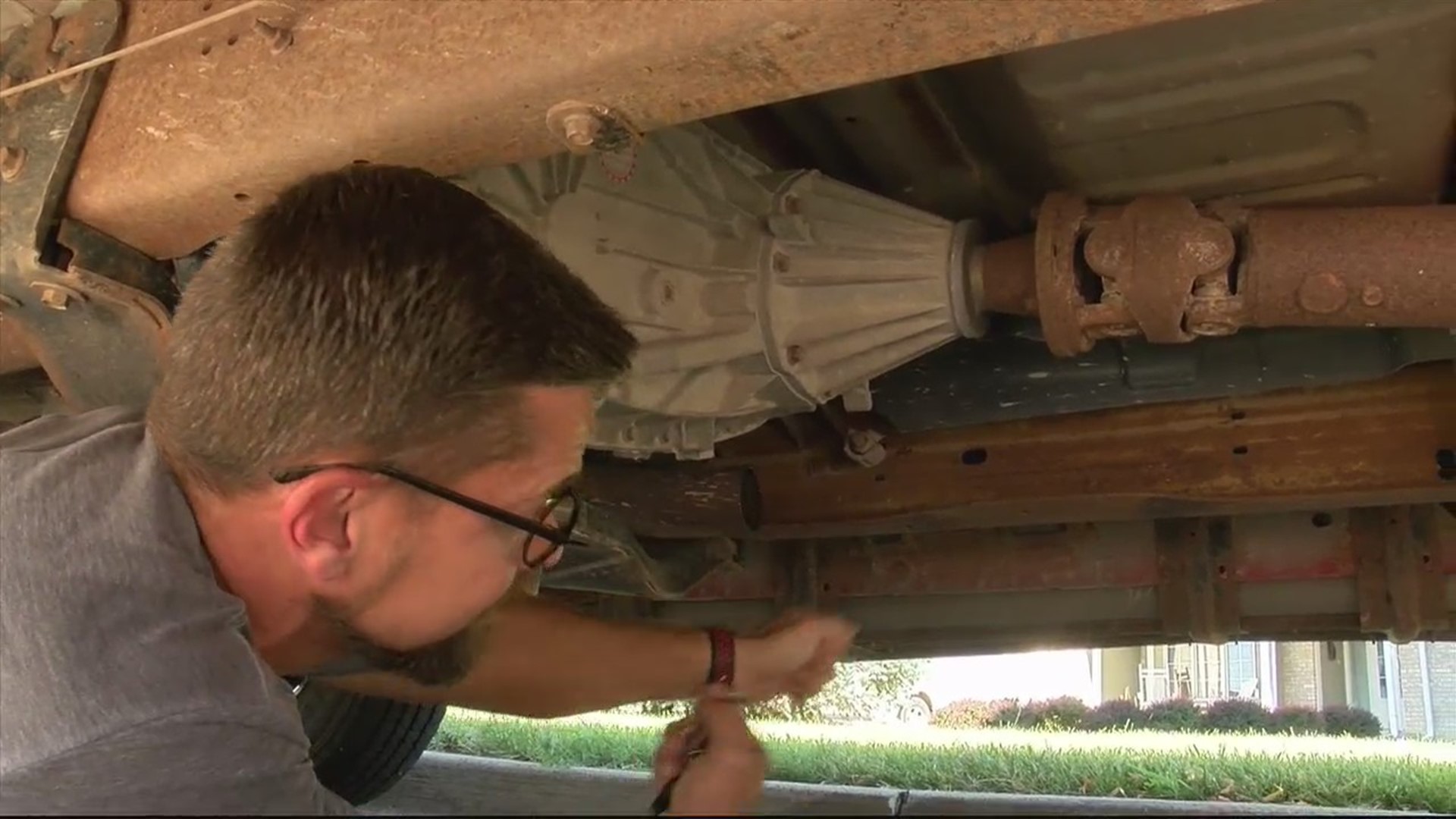 DES MOINES – A man says someone crawled underneath his truck and took something that is expensive to replace.

Thieves sawed off a catalytic converter from Darin Dowling’s truck. Every vehicle has one, and Des Moines Police say that it’s a hot item on the market right now.

Dowling says he thinks the thieves are after the platinum or the palladium that many of these parts are made of. The part can be worth around $85, but the repair will cost him around $500.

Sgt. Paul Parizek with the Des Moines Police says this type of crime isn’t uncommon. Unfortunately, there is no way to connect the thief back to the crime unless the victim reports it.

Dowling said he parked his truck on the curb. His two other cars were parked in his driveway, both unharmed. Sgt. Parizek says that the best thing you can do is keep your car somewhere lit. He also says to keep it close to where you are and keep an eye on it if you can.

Most crimes are crimes of opportunity, make sure you lock your car, lock your garage, and keep valuables out of sight when parking.

If you notice your catalytic converter is missing, contact the police right away. They will then notify scrap metal shops to be aware of people trying to sell them.