UPDATE: 3 arrests made in shooting of 18-year-old Des Moines man

According to the Des Moines Police Department, 18-year-old Braden Schaffer was shot in the head Sunday afternoon. 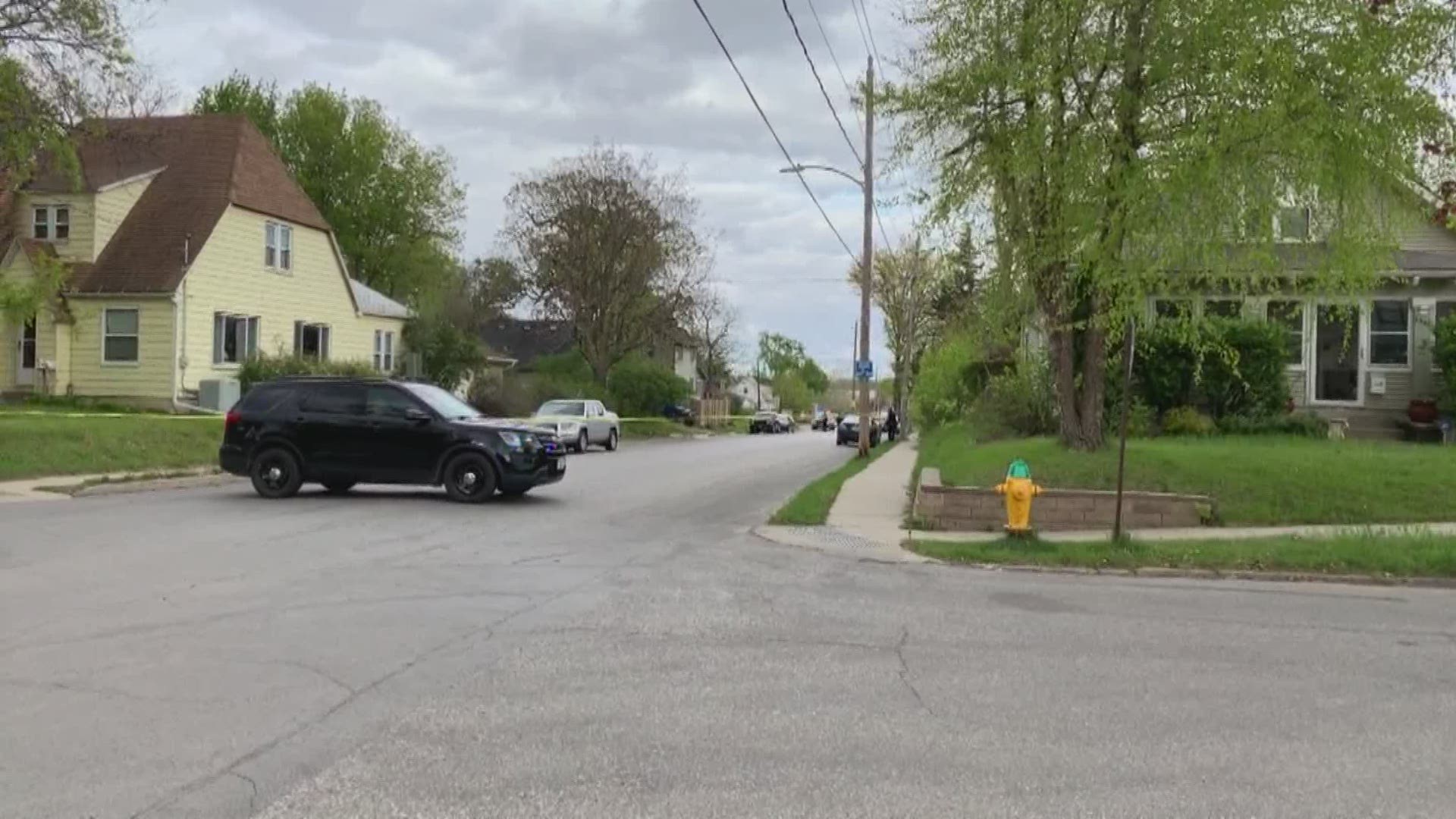 DES MOINES, Iowa — Three arrests have been made after 18-year-old Braden Schaffer was shot in the head Sunday afternoon.

According to Des Moines Police, 21-year-old Raekwon Malik Patton, 18-year-old Austin James Mallory are both charged with Attempted Murder, among other related charges

24-year-old Tayronce Devon Denton was charged with Possession of A Controlled Substance.

Police say evidence indicates Patton, Mallory and Denton were all occupants of a vehicle that exchanged gunfire with a pedestrian.

An officer near the scene witnessed gunfire coming from the vehicle near the intersection of 31st and Clark St. and attempted to stop it.

The officer eventually caught up to the car at Evelyn Davis Park and found Schaffer inside suffering from a gunshot wound to the head.

The incident is still under investigation.

RELATED: Police ID motorcyclist that died after colliding into SUV in Des Moines