MARSHALLTOWN – The Animal Rescue League is pushing for legislative change regarding the punishment for animal abuse. 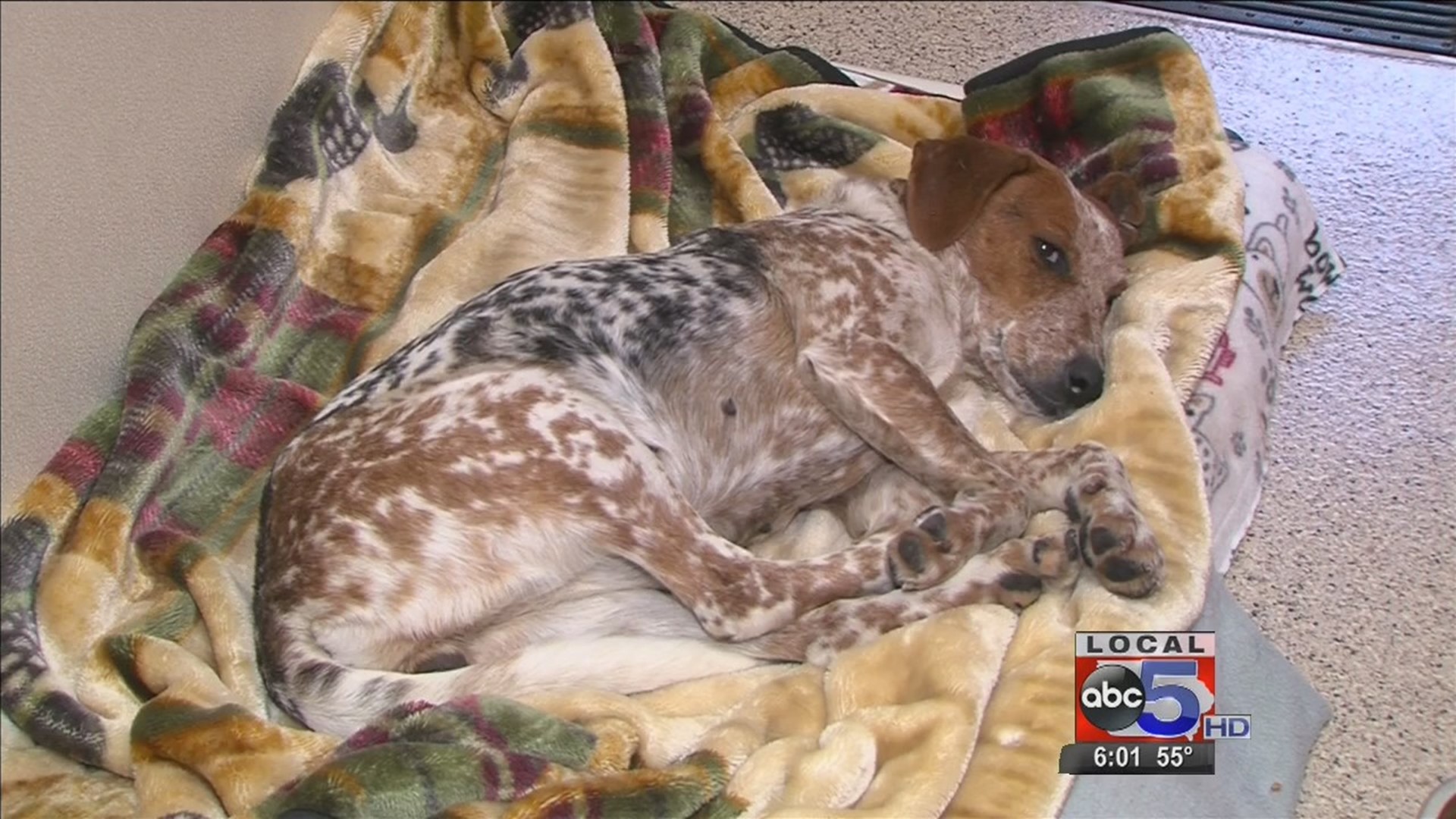 MARSHALLTOWN – The Animal Rescue League is pushing for legislative change regarding the punishment for animal abuse.

Iowa has some of the least-impactful animal abuse laws in the U.S. Shelley Deal with the Marshalltown Animal Rescue League has seen the worst of it.

“We’ve had animals that have been tied to trees and left to die,” said Deal.

Three-year-old Elroy is the latest victim at the animal rescue league with signs of abuse. He has a parasite issue, is underweight and a list of other complications.

“It is not okay to let a dog like this live with all these medical conditions,” said Deal.

Deal added that the crime of animal abuse is extremely common, and when the abusers are caught, their punishment is light.

“We have poor penalties and it’s very hard to enforce through our court system,” said Senator Brad Zaun.

Senator Zaun doesn’t deny that animal abuse laws need to change, and he believes this legislative session a bill will get passed.

If you would like to see a change in animal abuse laws, you can talk to your legislators about the issue.