MARSHALLTOWN – Marshalltown Police need your help in tracking down whoever vandalized the Riverside Cemetery back in April. Investigators say the crook de... 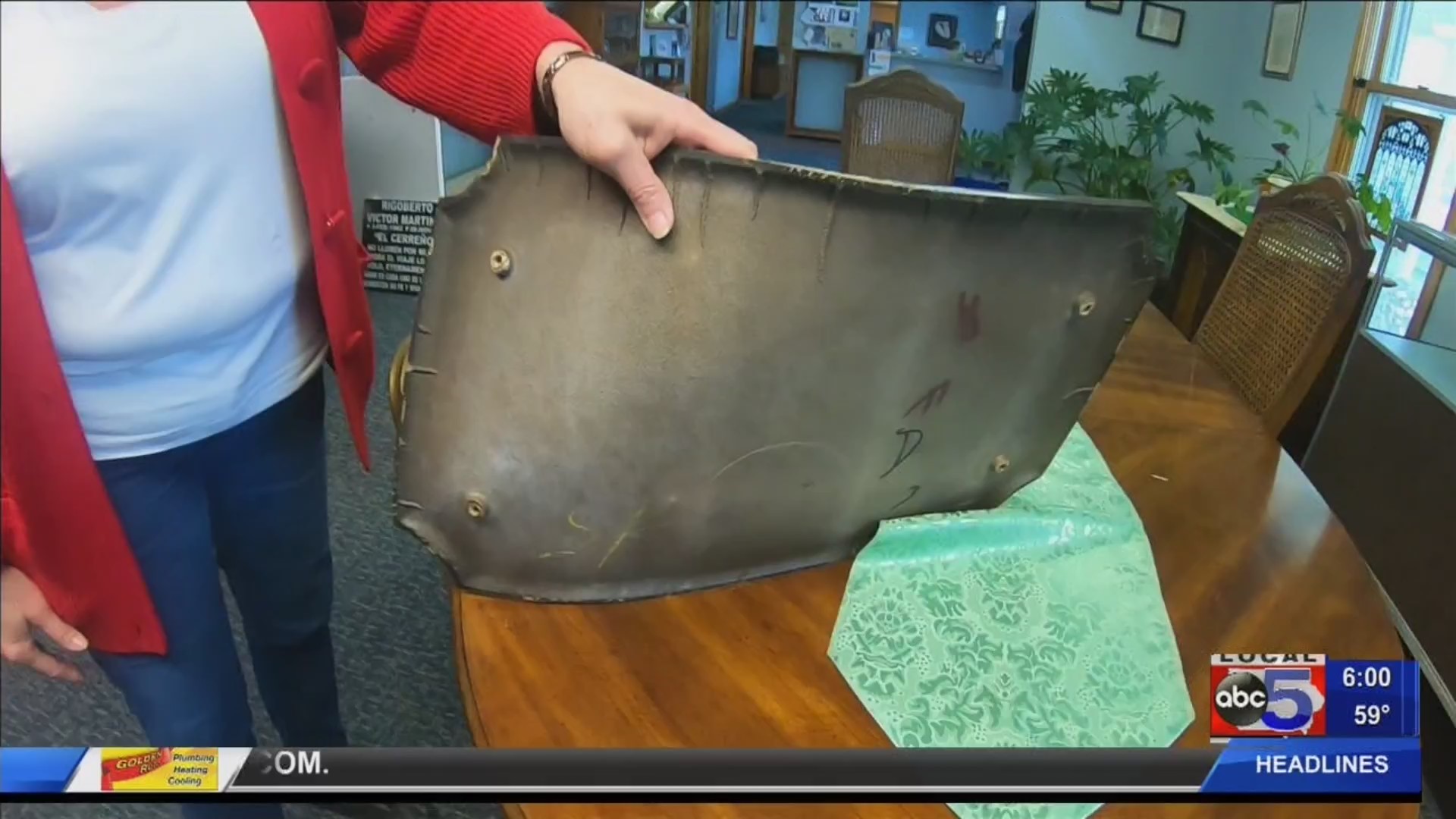 MARSHALLTOWN – Marshalltown Police need your help in tracking down whoever vandalized the Riverside Cemetery back in April. Investigators say the crook destroyed two bronze cemetery plaques.

“Shock and dismay,” are just some of the thoughts rushing through Dorie Tammen’s mind after a crook damaged not one but two grave sites at Riverside Cemetery.

“They should think about how they might feel if it were their own family graves and someone desecrated them like this.”

Tammen oversees the property. She says a grave digger discovered the vandalism three weeks ago. “Amazed that someone could pry that up like that and bend it, I mean that is solid metal and it is very heavy.”

Luckily, the crook didn’t get away with the plaques. ” This monument was right out in the open with no trees, no where to hide. So we kind of thought maybe somebody had driven pass and scared him off and they didn’t finish the job or it was too hard to get it off the granite.”

No matter what, the would be thief left more than $2,000 in damages and a family shedding tears. “It’s not something you like to call people and tell them.”

“It’s not unusual.” Captain Brian Batterson with the Marshalltown Police Department admits with nice weather comes an uptick in crime. He wants everyone on high alert.

“We hope neighbors look out for neighbors and if they see something suspicious to give us a call.”

At Riverside they have no plans in installing cameras because they can’t afford it.

Riverside Cemetery wasn’t the only place hit in town. Three teens left $10,000 in damages at the Hy-Vee on Center Street. Police say those teens are in custody tonight.