A week away from retirement, Marshalltown meatpacking worker dies from coronavirus 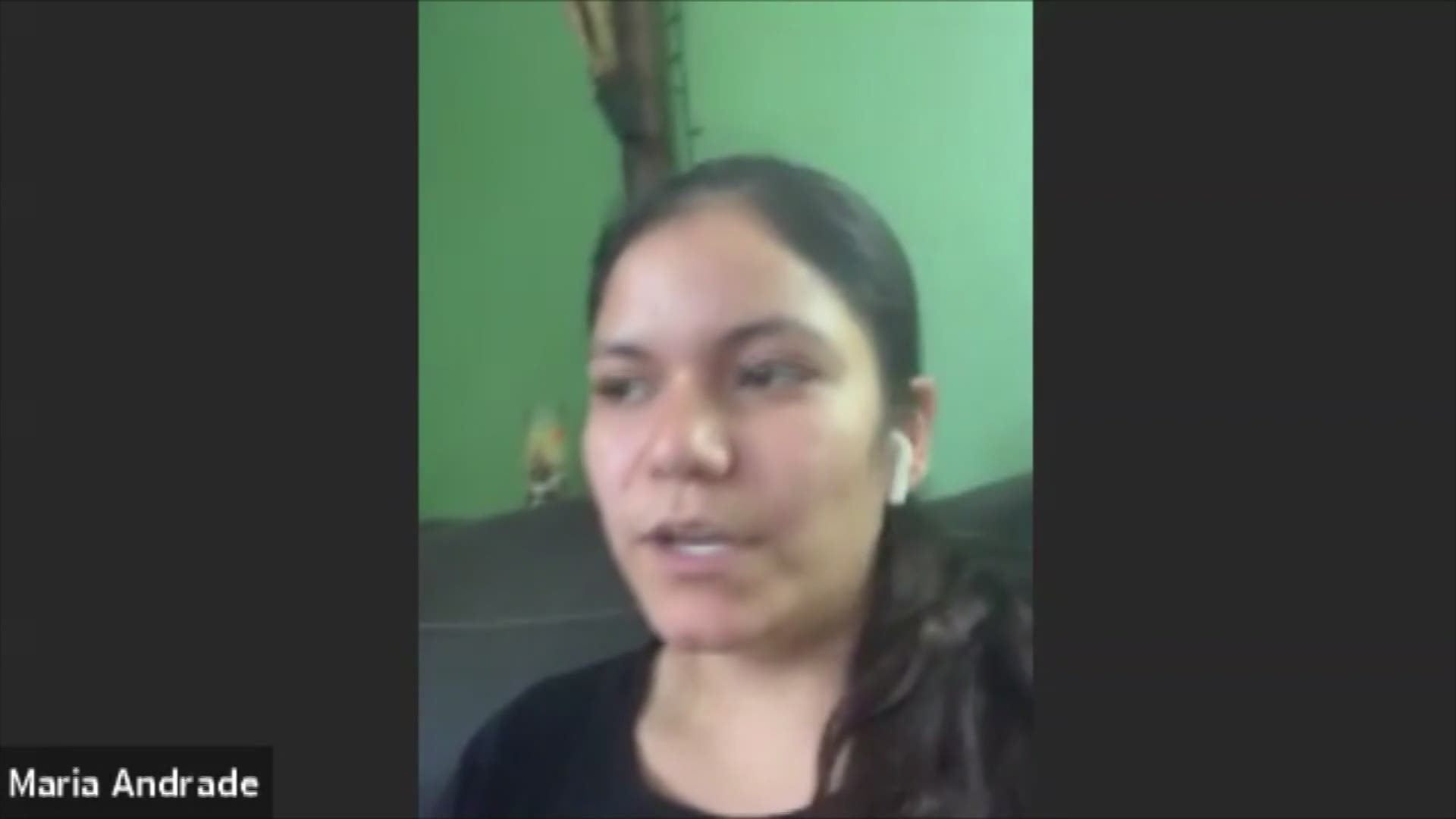 MARSHALLTOWN, Iowa — Jose Andrade Garcia was just days away from retiring as a meatpacking worker at JBS Swift & Co. in Marshall County, a place he had called home for more than two decades. He rarely missed a day at the plant and worked hard to provide for his family. But in early April, Garcia fell ill and spent almost a month in the hospital, fighting COVID-19 before losing the battle on May 15.

"It started with cold symptoms," said Maria Andrade, Garcia's second-youngest daughter. He was a father to five children, all immigrants from Mexico. Garcia first came to the United States to work and send money to his family. Eventually, he brought them all to Iowa to settle down and become American citizens.

"At the time he got sick, there was only one reported case of coronavirus at JBS," said Andrade. Her father had worked at JBS for 20 years as a meatpacking worker. "I was still worried for him, knowing that we had cases in Marshalltown. I started to call him every day, asking how he's doing. One day, he finally said that he was getting shortness of breath when he was walking...I said, 'You need to go seek medical attention and get tested.'"

Andrade said while her father was suffering from cold-like symptoms, he was still going to work at the plant. Jose was worried he would lose his job if he did not come in.

"We are confident that he got the virus there," said Andrade. "He was very fearful. JBS would say that if you don't come, you're going to lose your job. So he got up at 5:30 every morning and drove in."

Eventually, Maria Andrade convinced her father to get tested at a local clinic. He left work on a Monday, and by Thursday, he was in the hospital and then flown to Iowa City to be put on a ventilator for weeks. After a while, his kidneys began to shut down. His lungs worsened and then gave up on him, according to Andrade. A month later, Jose Andrade Garcia died at the hospital, away from his family and friends.

"We were hoping for his body to recover from the virus itself and give him the chance to fight," said Andrade. 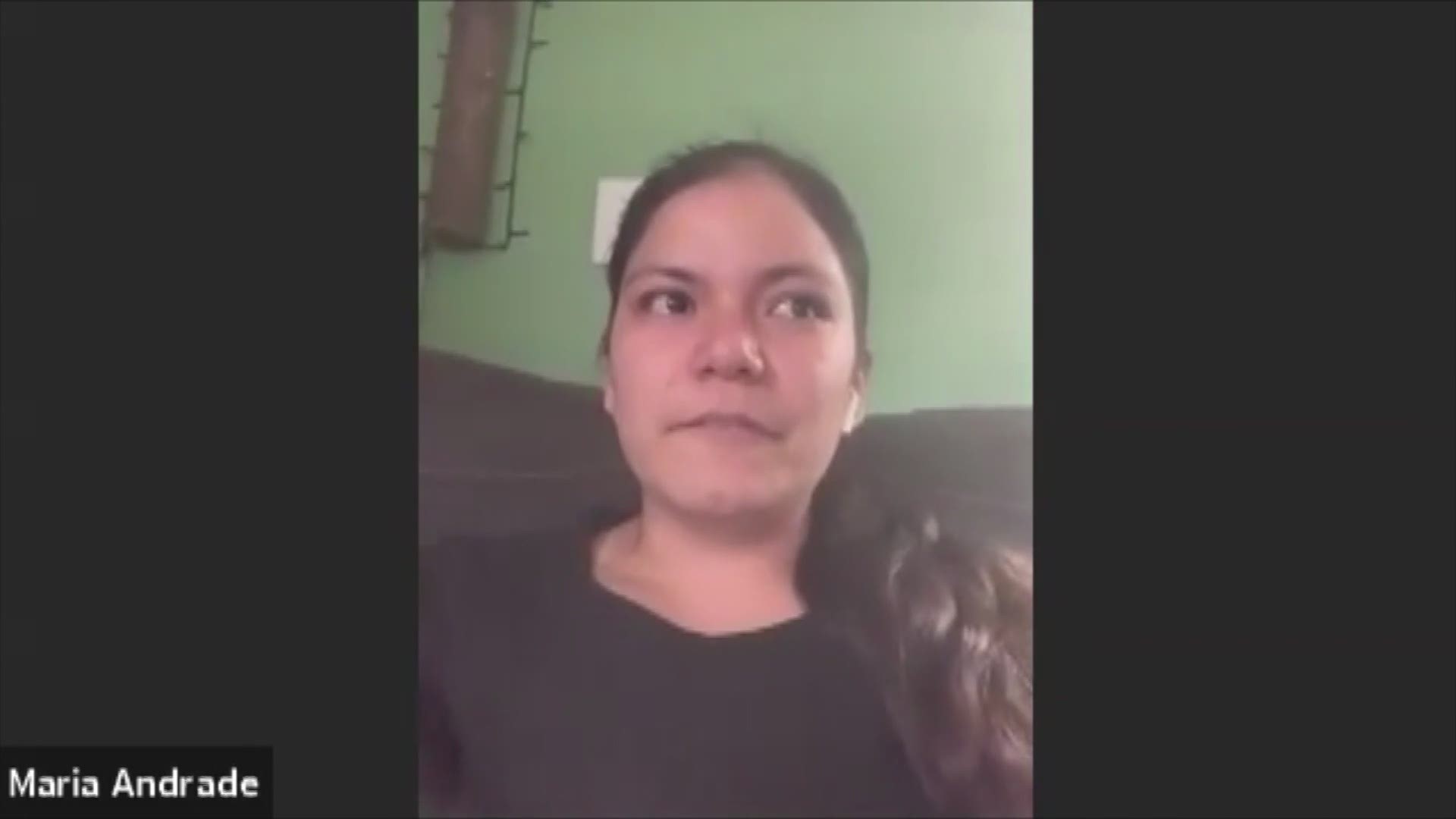 Andrade said her father was looking forward to relaxing in retirement, which he had planned for in the weeks and months before his illness.

"It is kind of upsetting to me because Dad went to the hospital on the 17th and his birthday was on the 22nd and he was gonna reach 62, which was going to be him retiring," said Andrade. "I just wish that I would have asked him to stop going to work earlier, and maybe that would have helped him."

Andrade and her family are making arrangements for a funeral in Mexico. They're also expecting large medical bills in the mail from their father's fight against coronavirus. A GoFundMe page has been set up by the family.

RELATED: Des Moines man passes away from COVID-19 while grieving loss of father, who also died from the virus