The facility has hockey rinks, soccer fields, basketball courts and even an e-sports center. 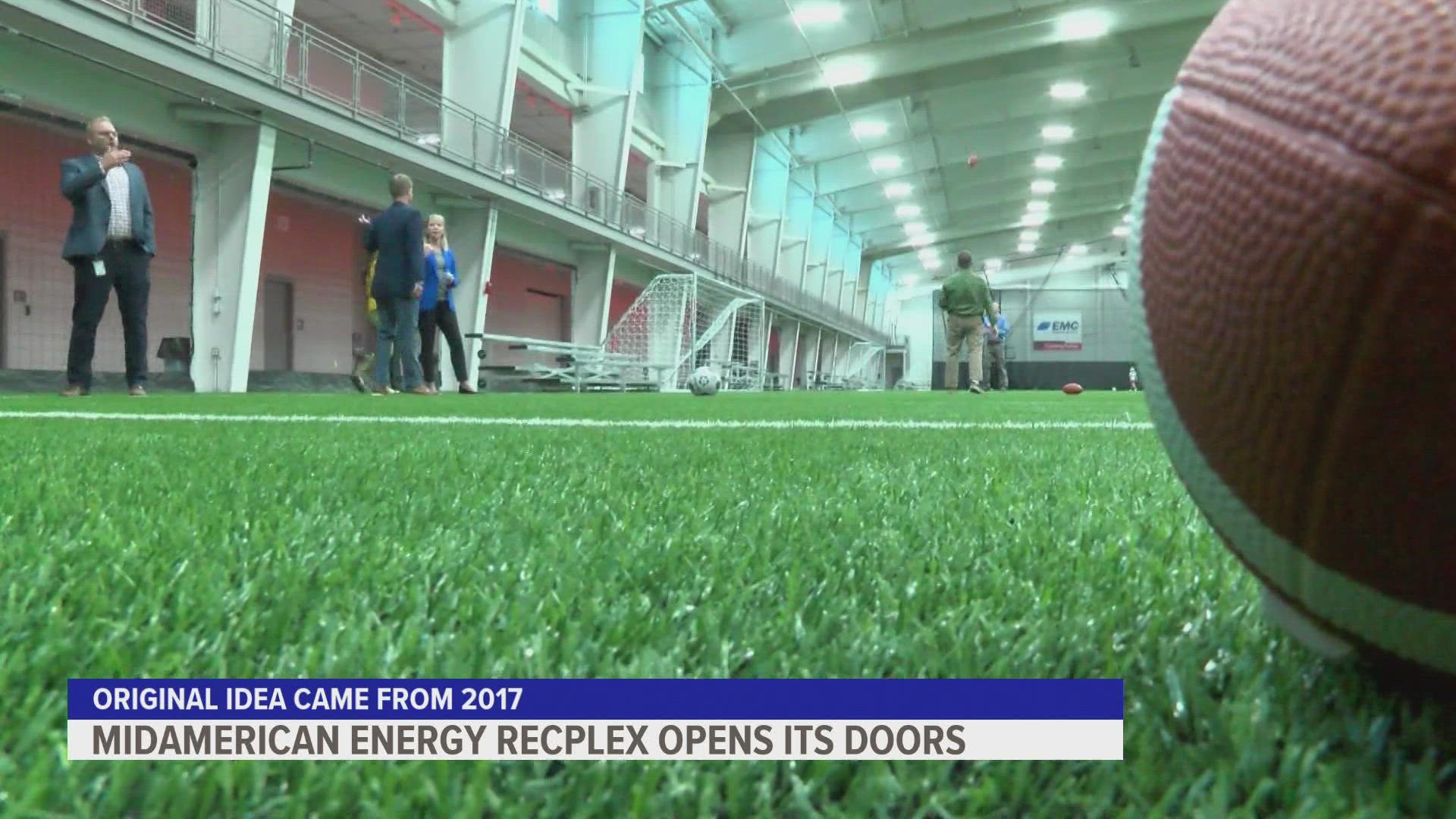 The newest place to get your game on has nearly 300,000 square feet of space. That includes hockey rinks, soccer fields, basketball courts and even an e-sports center. It's a lot to fit under one roof, but that was the goal of the facility.

"That's really a goal that we have as a Parks and Recreation Department to definitely serve those traditional sports, but also look for those areas where we might be able to be a little more unique and serve the needs of some of those athletes as well," said Sally Ortgies, Director of Parks and Recreation for the City of West Des Moines.

The idea for the RecPlex came in 2017, when local parents approached the city of West Des Moines with their idea for a new athletic complex focused on hockey. Four years later, the facility is officially open for business—and it features even more than that original pitch envisioned, like an athletic training area and adaptive sports for athletes with disabilities.

RELATED: 'Grimesplex' looks to bring in sports, entertainment and more to Grimes

"We knew that the need was there," said Shayne Ratcliff, the RecPlex's general manager. "But we've had people walking up to the trailer asking 'how do I rent the fields?' We weren't even on site. We were still at City Hall and people were just showing up, wandering around the field."

In between giving tours of the RecPlex after the ribbon-cutting, Ratcliff's sons got to play on the fields. Now, he's hoping other young athletes get the same experience.

"It's turned out great and puts a smile on my face," Ratcliff said. "We want people to come in here and you know, it's literally doing exactly that. Their jaws drop when they walk in here, and they've really enjoyed it."

If you want to get in the game, the RecPlex has plenty of opportunities to do so. It'll be hosting in-house leagues for sports like pickleball and cornhole and individual courts available for rent. 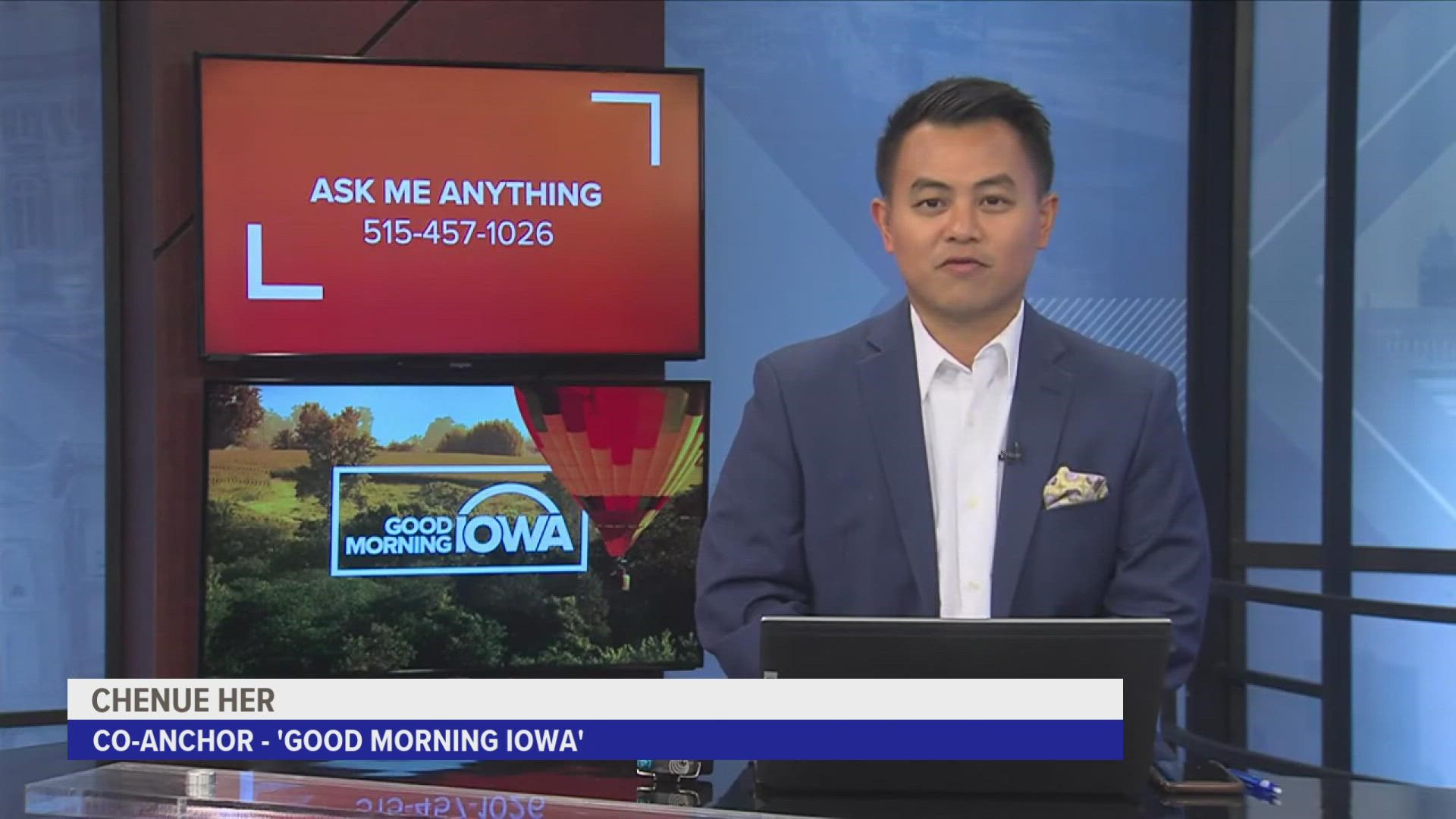 Get to know Good Morning Iowa anchor Chenue Her