ADAIR COUNTY — A missing woman from New York was located in Adair County on Saturday. According to police, Guthrie County Dispatch dispatched officers with the ... 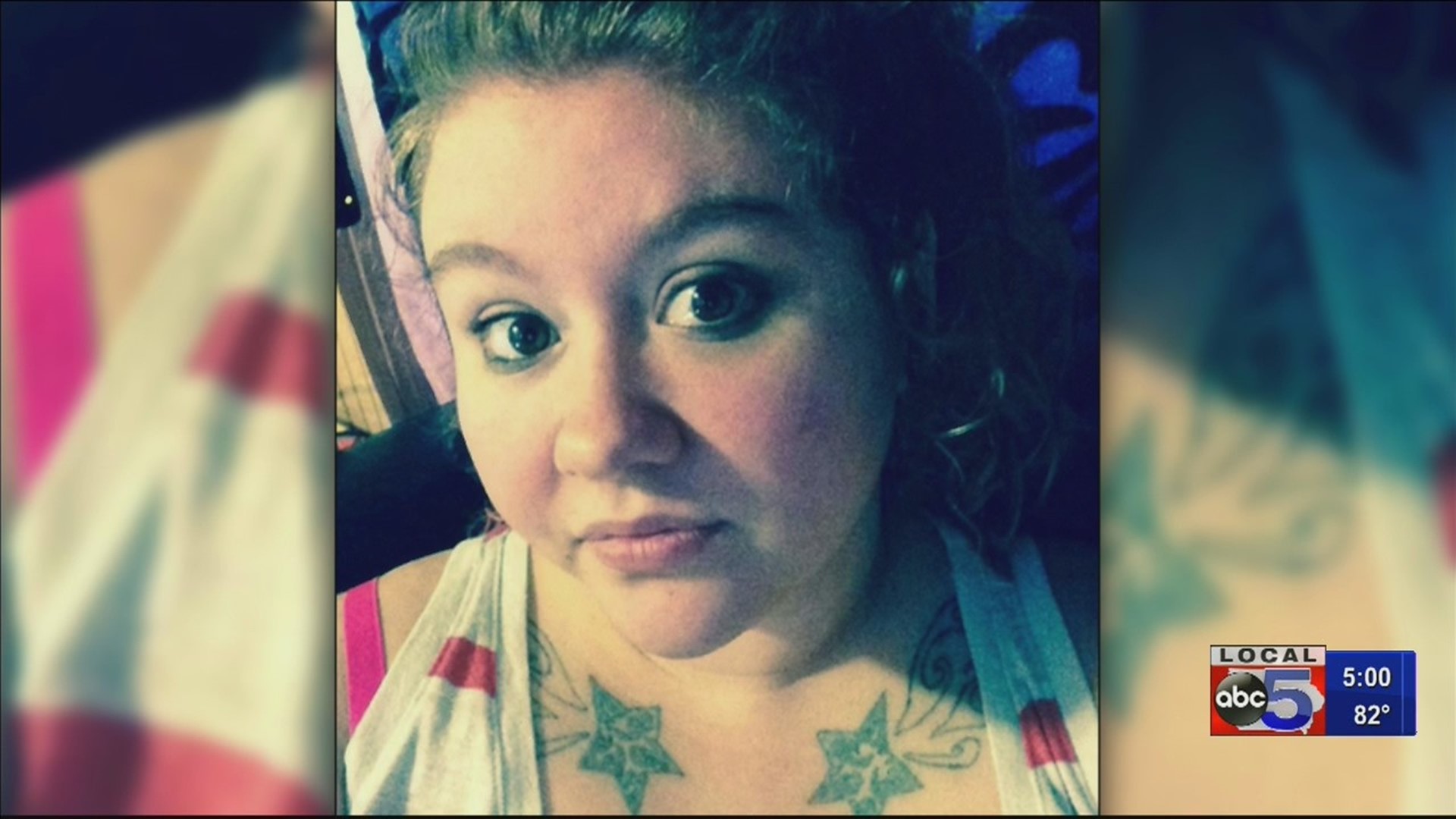 ADAIR COUNTY — A missing woman from New York was located in Adair County on Saturday.

According to police, Guthrie County Dispatch dispatched officers with the Stuart Police Department to the Casey’s Store located in the 700 block of South Division Street where a woman had called 911.

“It’s definitely eye-opening,” Stuart Police Chief David Reha said of the case. “It shows everybody, not just people in our line of work, but you know just regular citizens, that this does happen. It’s not just in the movies. It can happen and we need to take it seriously.”

Garrison had reported that she had called 911 several times before that in Adair County but according to officials the caller did not speak and the dispatched officer was not able to find her exact location.

Garrison had several injuries and was transported to Adair County Hospital for treatment. 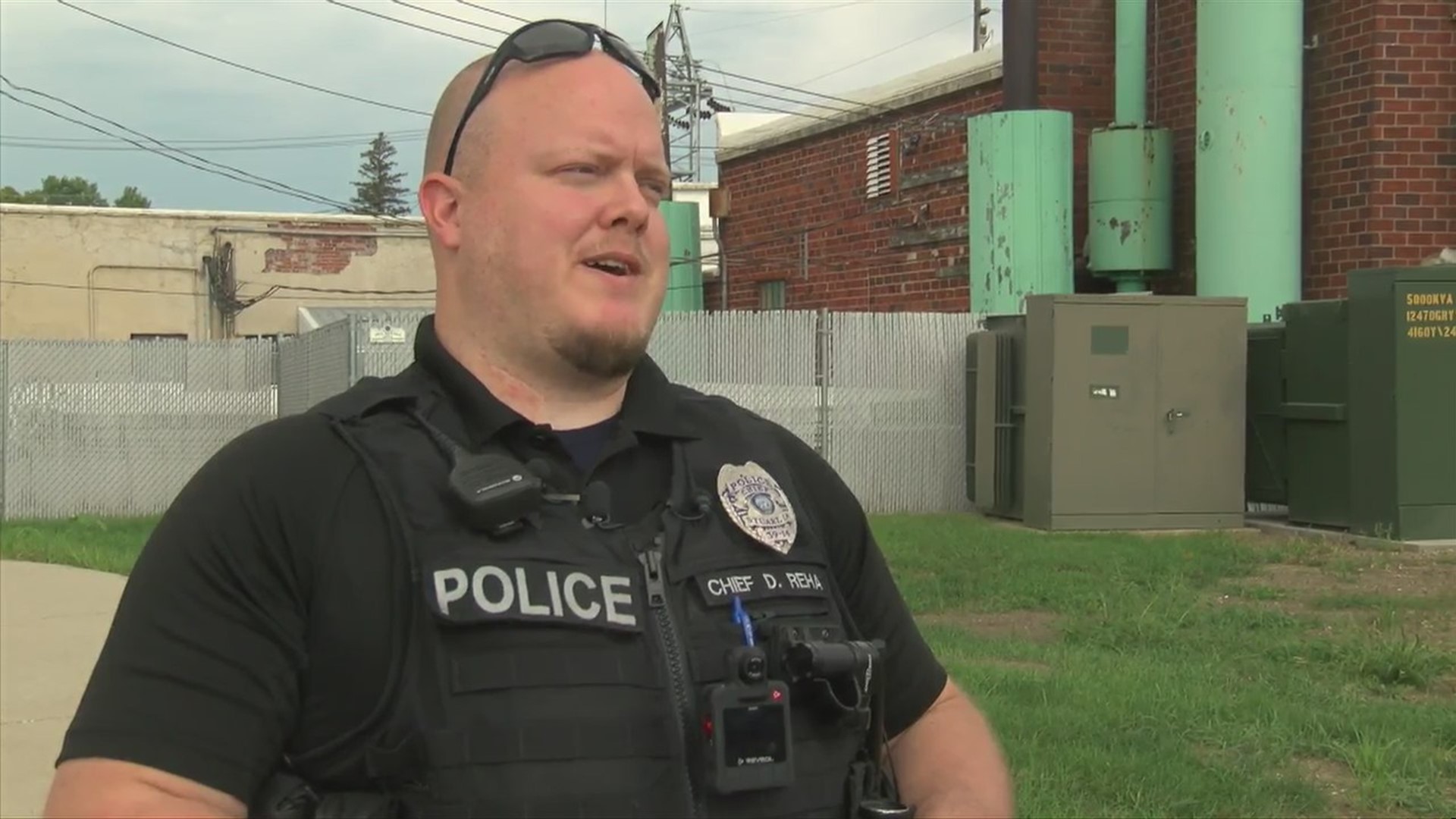 A search warrant was conducted of the semi and evidence was discovered. The driver, James Scott Smith Jr. of Mexico, New York, was arrested. Smith Jr. has been charged with kidnapping in the first degree, harassment in the first degree, domestic assault with a weapon and obstruction of emergency communication.

Local 5 has obtained court documents related to this case. Here’s what police have reported:

-Garrison said that James Scott Smith Jr. picked her up from a truck stop in Pennslyvania on July 20 after meeting Smith Jr. on a dating app.

-Garrison stated that once she was in the semi truck cab with Smith, she was not allowed to leave.

-Garrison told police that she was not allowed to use her cell phone or contact family, until Smith allegedly realized that she was listed as a missing person through the State of New York.

-Smith told police that the relationship was consensual.

-Garrison stated to police that Smith let her go after she promised she wouldn’t call police at the Casey’s gas station. When Garrison was located by police on August 31 in Stuart, she had visible injuries on numerous locations on her body, including blood coming from both her nostrils, a red mark on her face, a red abrasion on her left upper breast and a bruise on her left upper calf. Garrison, according to police, also complained of a possible infection on her left forearm and left thumb, where she said that Smith forcefully tattooed her.

According to New York state police, they do not believe any crimes were committed in New York State. A post on the state police Facebook page in mid-August said that Garrison “was last seen at the Super 8 motel in Norwich on August 9, 2019 but has not had any contact with family since July 19, 2019.”