“Believe it or not, I have never bought a $3 ticket,” Fairris said

ST. LOUIS COUNTY, Mo. — Imagine switching up your routine and winning big - that's what happened to one St. Louis woman.

Patricia Fairris, a beloved grandma, enjoys playing scratchers tickets and usually purchases the $1 or $2 games, but she decided to purchase a $3 game this time, according to a press release from Missouri Lottery.

After scratching it, she couldn't believe she won a $50,003 top prize. She even had to call her granddaughter to double check the ticket. 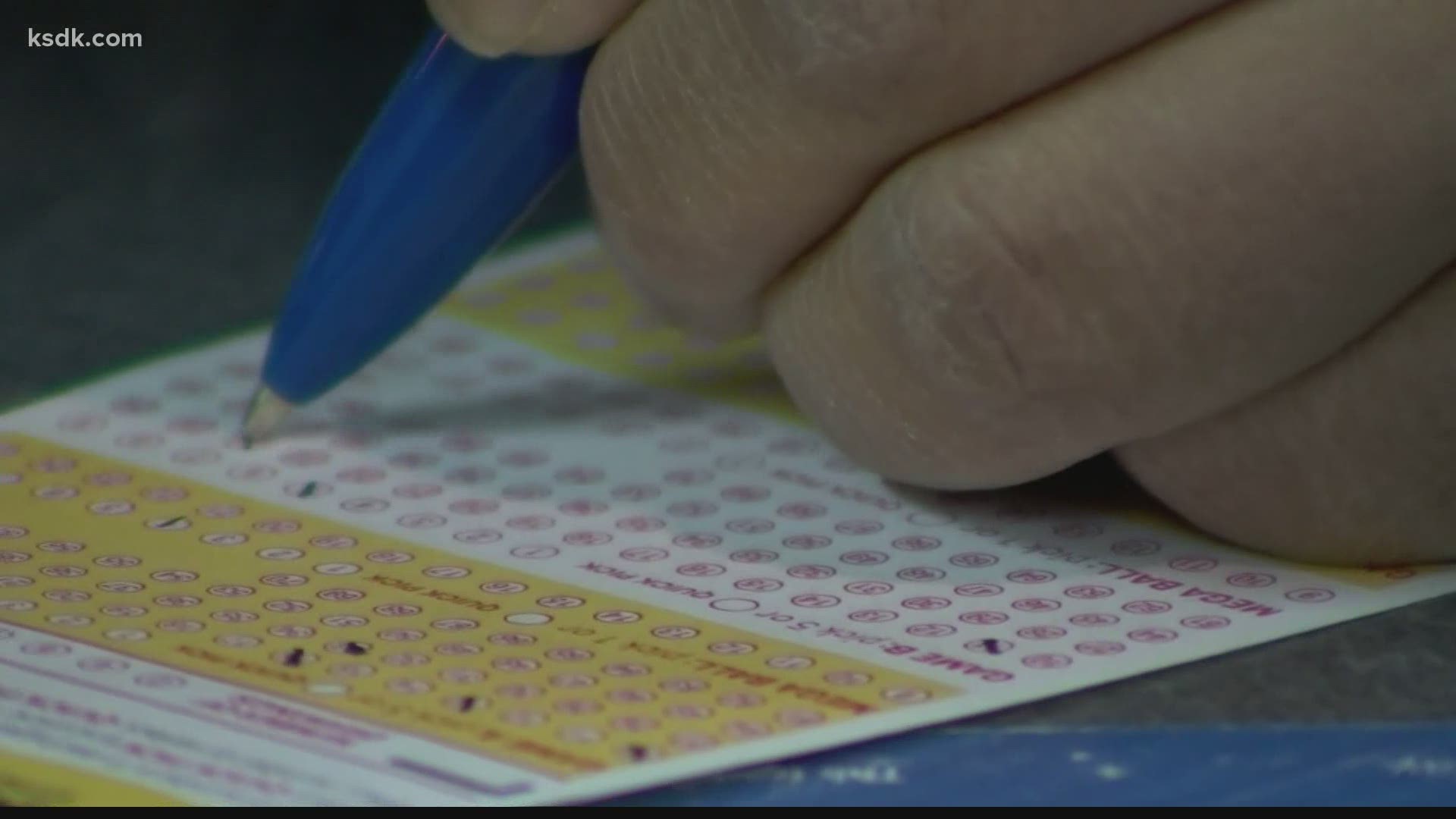