Sentencing the next step in Cristhian Bahena Rivera case: Here's what that entails

Bahena Rivera faces a mandatory life sentence with no chance at parole for Mollie Tibbetts' murder. His sentencing hearing is scheduled for July 15. 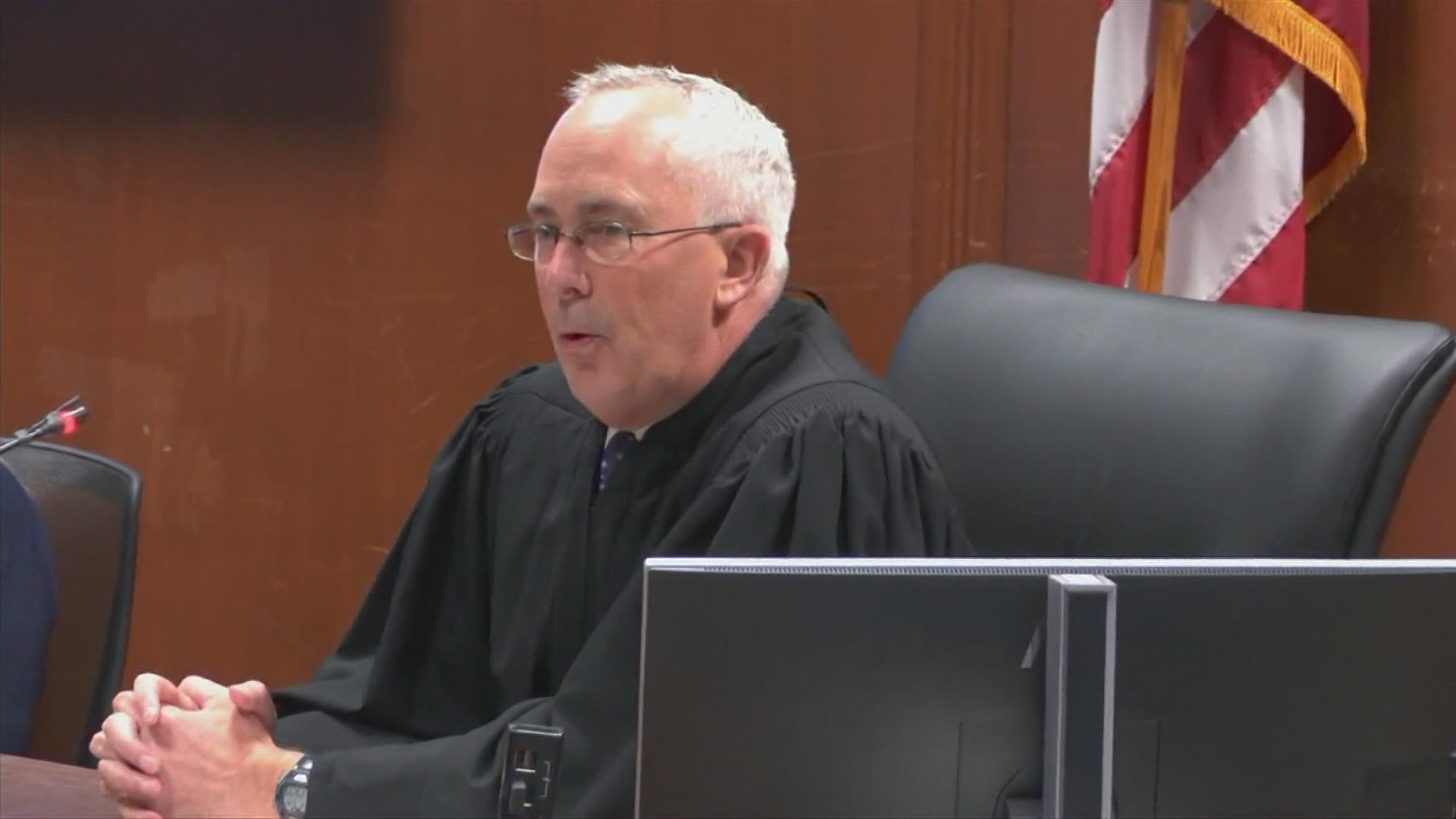 Bahena Rivera faces a mandatory life sentence with no chance at parole. His sentencing hearing is scheduled for July 15 at the Poweshiek County Courthouse in Montezuma.

Iowa abolished the death penalty in 1965, according to the Death Penalty Information Center.

Before the sentencing hearing, a presentence investigation report needs to be completed by the Eighth Judicial District Department of Correctional Services.

This report will then be filed with the clerk of court who will make the document available for both the defense and prosecutors to review at least three days before the sentencing hearing.

According to Iowa Code, any information relevant to sentencing shall be made available by the State, defense and judicial district for the report. The court may consider information from other sources.

There is also a possibility for victim impact statements, which are written or oral presentations to the court by the victim or victim's representative that details the physical, emotional, financial or other effects of the offense upon the victim.

Victim impact statements are part of the presentence investigation, but it's not yet known if the statements will be read aloud in court or not on July 15.

The county attorney will also prepare a statement of pecuniary damages to victims, also known as restitution. This is another part of the presentence investigation.

Iowa Code says restitution for first-degree murder is at least $150,000.

According to the court order from Judge Yates, Bahena Rivera is ineligible for bond pending the sentencing hearing.

"He does have the right to appeal, and as his attorney explained ... they do plan on appealing," said Emily Hughes, a University of Iowa law professor. "That's a very standard part of the process. It would be shocking if they did not appeal."