MONTEZUMA – Chad Frese, one of the attorneys representing Cristhian Bahena Rivera, spoke to the media Wednesday following his client’s not... 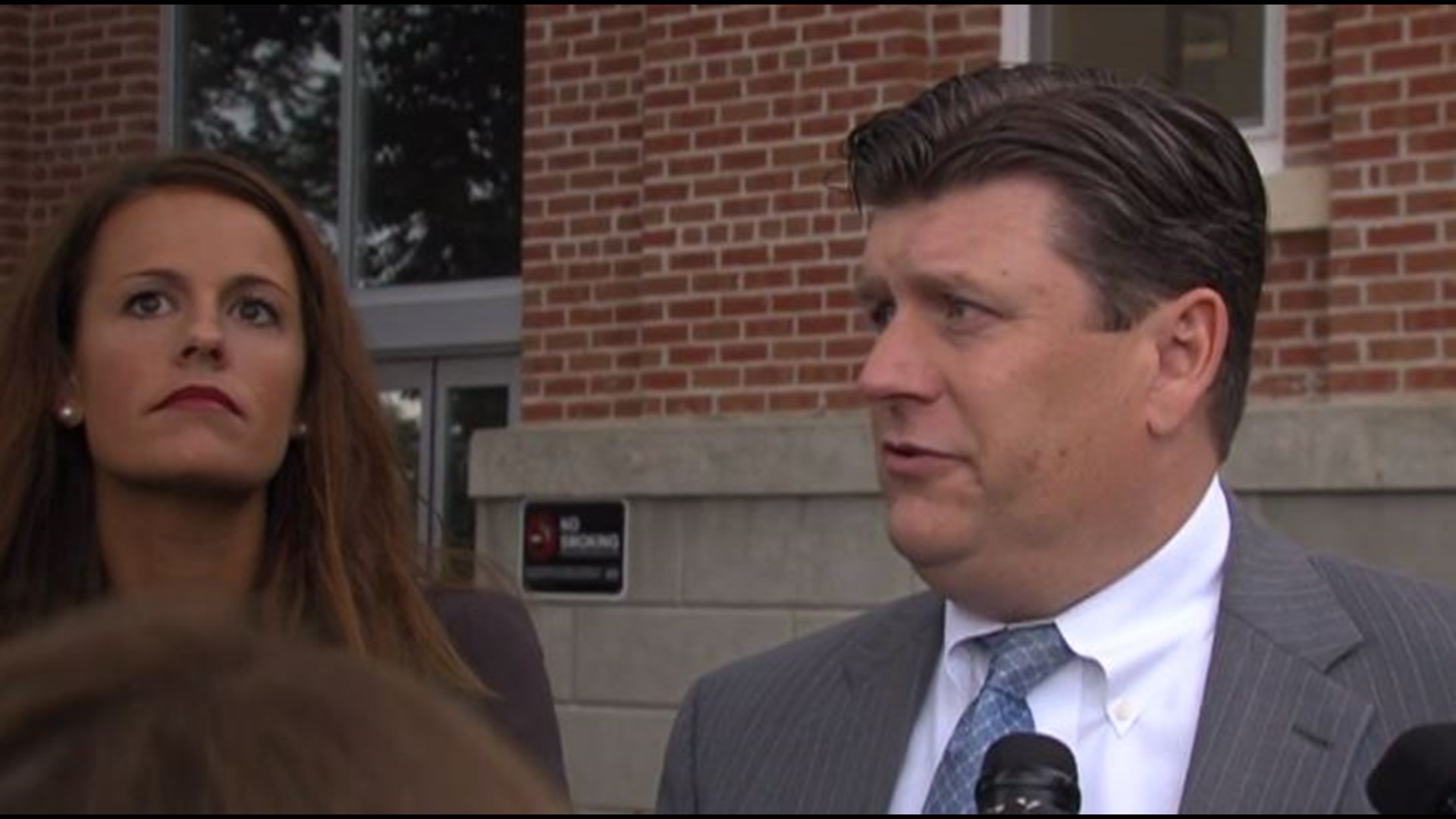 MONTEZUMA – Chad Frese, one of the attorneys representing Cristhian Bahena Rivera, spoke to the media Wednesday following his client’s not guilty plea.

Rivera has been charged with Murder in the First Degree in the killing of 20-year-old Mollie Tibbetts.

“His emotion was, he was, of course nervous. Trepidatious. But he’s anxious to get this going.”

“This is a complicated case. It has a lot of evidence to be analyzed, a lot of work that we have to do. So it’s a strategic move that we have chosen to take.”

POTENTIAL FOR CHANGE OF VENUE?

“We will analyze that as the evidence comes in and time goes on. But this has gotten a lot of publicity and that is certainly a consideration … we have to find a place, no matter where it is, whether it’s Poweshiek County or any place else, where we can find a jury of 12 people that can hear the case impartially.”

IMMIGRATION AS FACTOR IN THE CASE