The lawyers for Cristhian Bahena Rivera, 27, are also demanding a new trial in light of this confession. 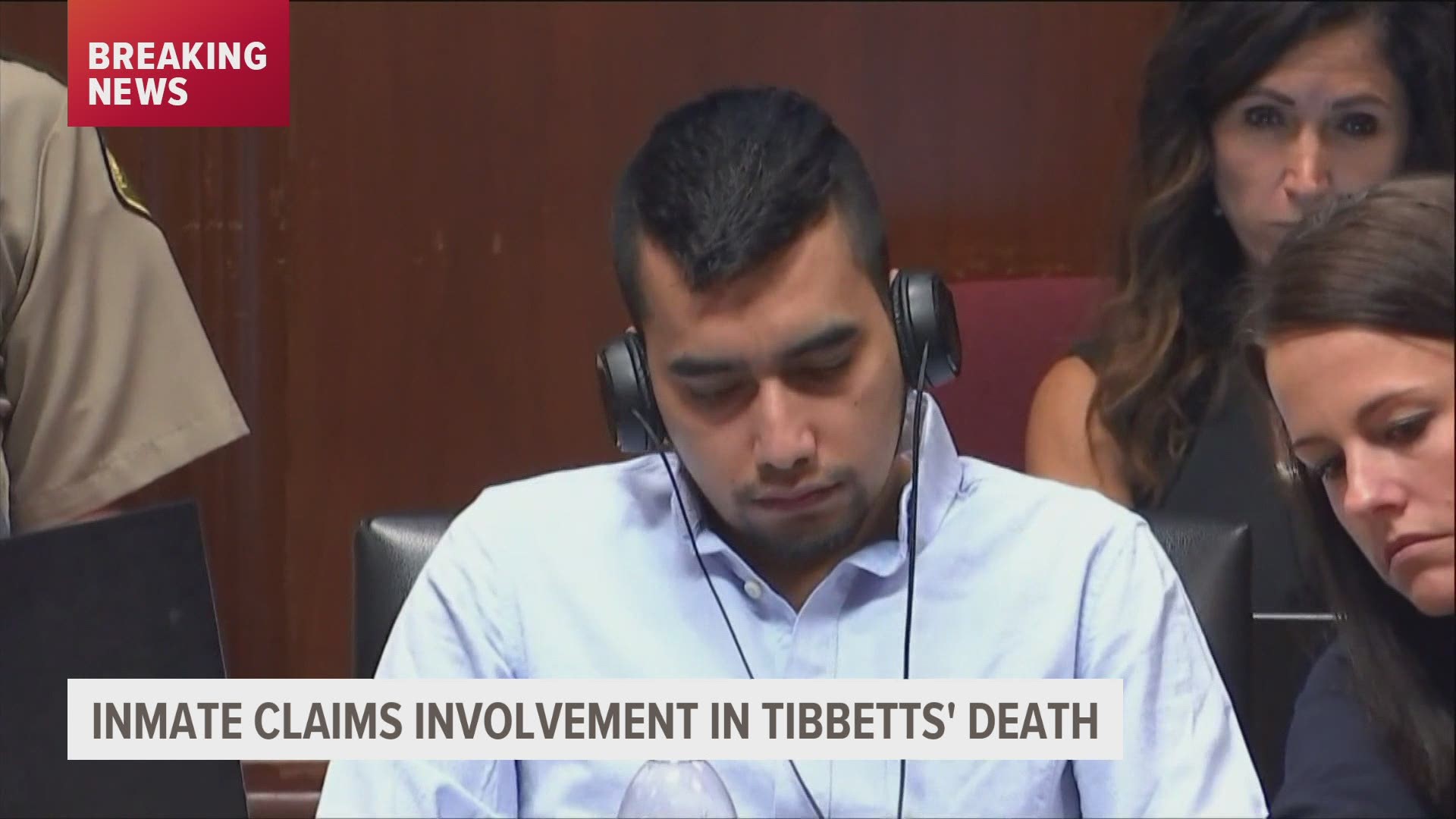 The lawyers for Cristhian Bahena Rivera, 27, are also demanding a new trial in light of this confession.

An appeal filed last week by Bahena Rivera's attorneys says an inmate within the Iowa Department of Corrections came forward during the trial claiming a former cellmate admitted to being involved with Tibbetts' murder.

According to the court filing, an inmate (known as "Inmate") said his cellmate (identified as "Inmate 2") told him he saw Tibbetts bound and gagged in the home of a 50-year-old man.

"Inmate 2 then admitted to Inmate that he and the second individual carried out a plan by this 50-year-old male to kill Mollie Tibbetts," the court filing says. "He indicated the 50-year-old male devised a plan for them to stab Mollie Tibbetts and dump her body near a Hispanic male in order to make it appear that the Hispanic male committed the crime."

The filing says Inmate came forward with this information on May 26, two days before the verdict.

The court filing doesn't identify either of the inmates by name, but a document filed Monday orders Arne Maki to appear before the court on Thursday.

Another individual corroborates the story within the appeal. This person, known as "the reporting party" in the court filing, had identified the same individual as Inmate 2 had.

The reporting party said they came into contact with the same individual, the 50-year-old man, just before being arrested last month. They reported the man held a gun up to their head before exclaiming, "that Mexican shouldn't be in jail for killing Mollie Tibbetts because I raped her and killed her."

Bahena Rivera's sentencing hearing is scheduled for Thursday. In Iowa, those convicted of first-degree murder are sentenced to mandatory life in prison.