Attorneys for Christian Bahena Rivera will be allowed access to victim's bank records. 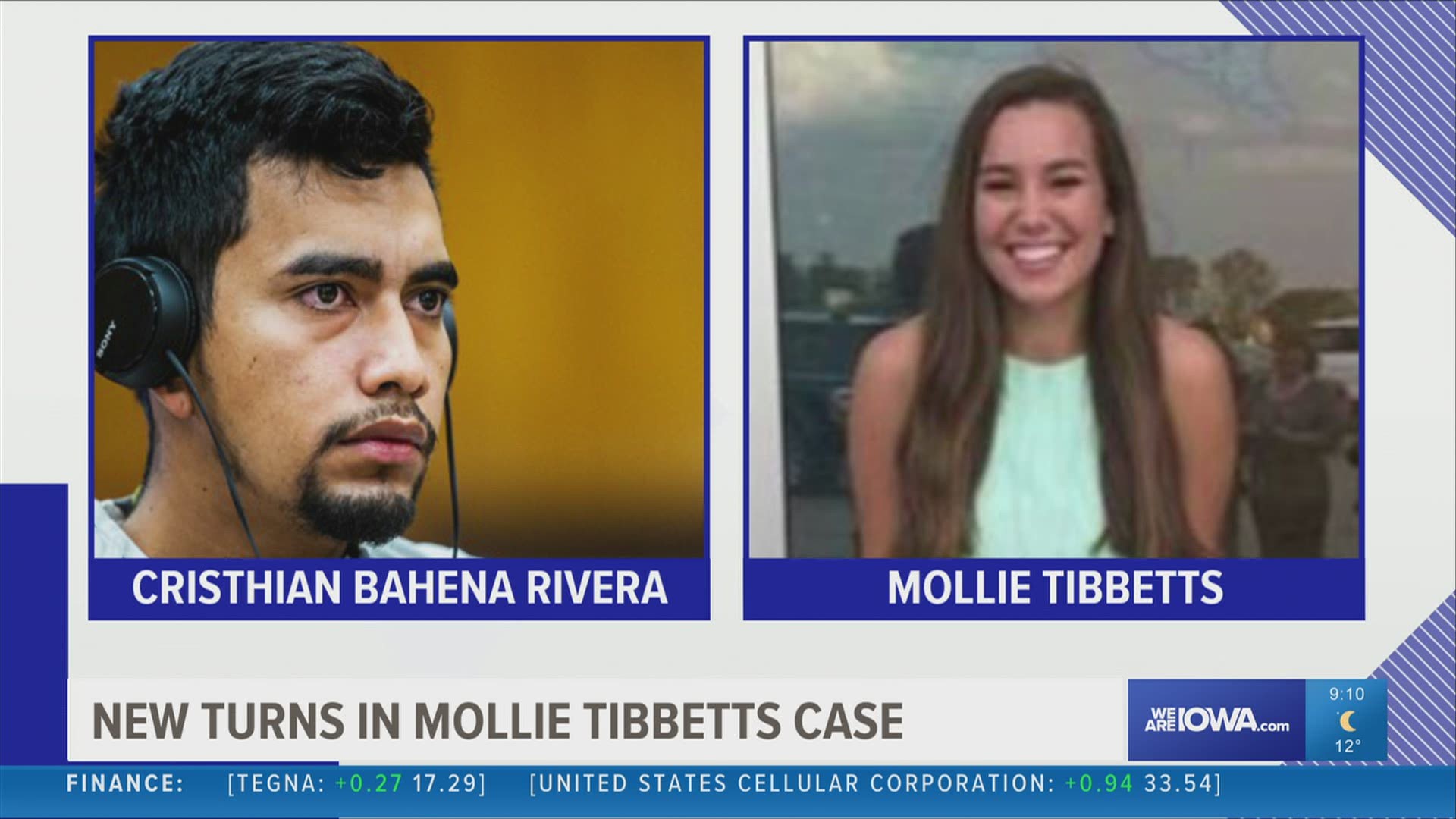 KEOKUK COUNTY, Iowa — Attorneys for Christian Bahena Rivera, whom prosecutors allege murdered an University of Iowa student more than two years ago, can have access to the victims' bank records despite an effort by prosecutors to block access, an Keokuk County district court judge ruled this week.

Court records show a subpoena was served upon Bankers Trust Company on behalf of the defense last month for Tibbetts' bank records.

Bank officials said they didn't have the requested records.

Prosecutors with the Iowa Attorney General's Office asked the court to quash the bank records subpoena, arguing it was unlawful.

"Bankers Trust  has already  complied  with  the subpoena and informed  the parties  that  the requested  records do  not exist," he said.

Catch our VERIFY stories on our Local 5 YouTube channel below:

According to court records, prosecutors also wanted the court to admonish the defense for issuing certain ex parte -- motions that can be granted quickly without discussion from opposing counsel -- "subpoenas outside  the  context  of  a deposition or trial."

But the judge also denied the admonishment.

In addition, prosecutors sought assurance from the defense no other ex parte subpoenas have been issued, and if there were, copies should be given.

The judge noted at the hearing,the defense had not issued any other subpoenas without proper notice.

"Therefore, the Court need not issue an order for the same," court records showed.