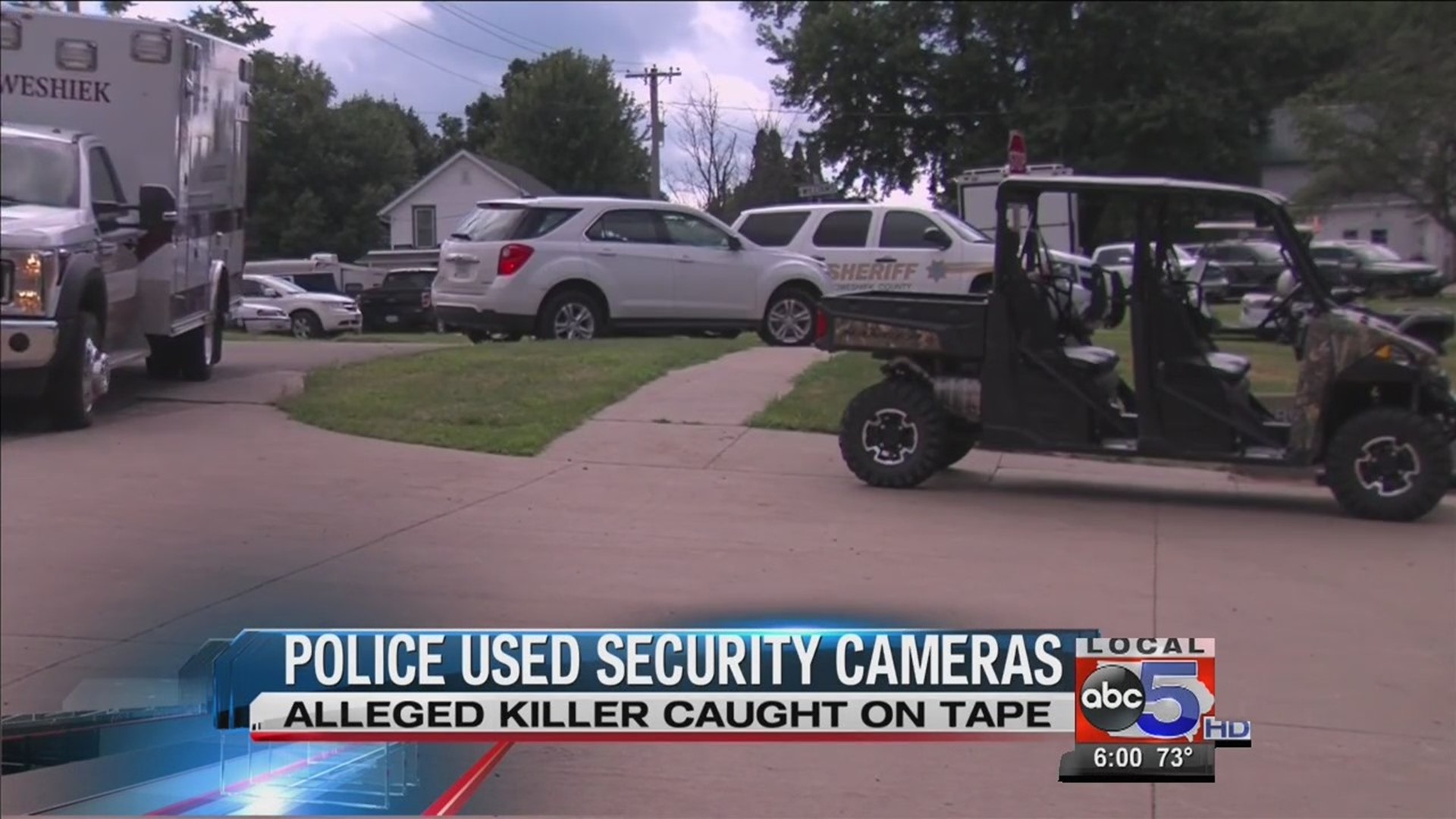 24-year-old Cristhian Bahena Rivera allegedly followed the 20-year-old University of Iowa student in his car before getting out, according to court documents. Tibbetts had been missing since July 18, and the Iowa Department of Criminal Investigation revealed new details Tuesday afternoon as to what happened.

“We have confirmed with Homeland Security Investigations that he is an illegal alien,” said DCI Special Agent in Charge Richard Rahn. “We believe he has been in this area for four to seven years.”

The criminal complaint filed in Poweshiek County Court states that Rivera was interviewed by law enforcement Monday, and “blocked his memory” after getting out of his car and coming alongside Tibbetts as she was running the night of July 18. The identification of the body is still pending.

Rivera stated he then made a u-turn, drove back to an entrance to a field and then drove into a driveway to a cornfield. He noticed there was an ear piece from headphones in his lap and that is how he realized he put her in the trunk. He went to get her out of the trunk and he noticed blood on the side of her head. The Defendant Rivera described the female's clothing, that she was wearing including an ear phone or headphone set. The defendant further described during the interview that he dragged Tibbetts on foot from his vehicle to a secluded location in a cornfield. Rivera described he put her over his shoulder and took her about 20 meters into the cornfield and he left her covered in some corn leaves and that he left her there, face up. The Defendant was able to use his phone to determine the route he traveled from Brooklyn. Rivera then later guided law enforcement to her location from memory. Law enforcement located the remains of a deceased female in the area Rivera took them to. The physical surroundings of her location and other factors at the scene matched his earlier physical description of the area as that where he placed her body.

What’s the timeline of Mollie’s disappearance?