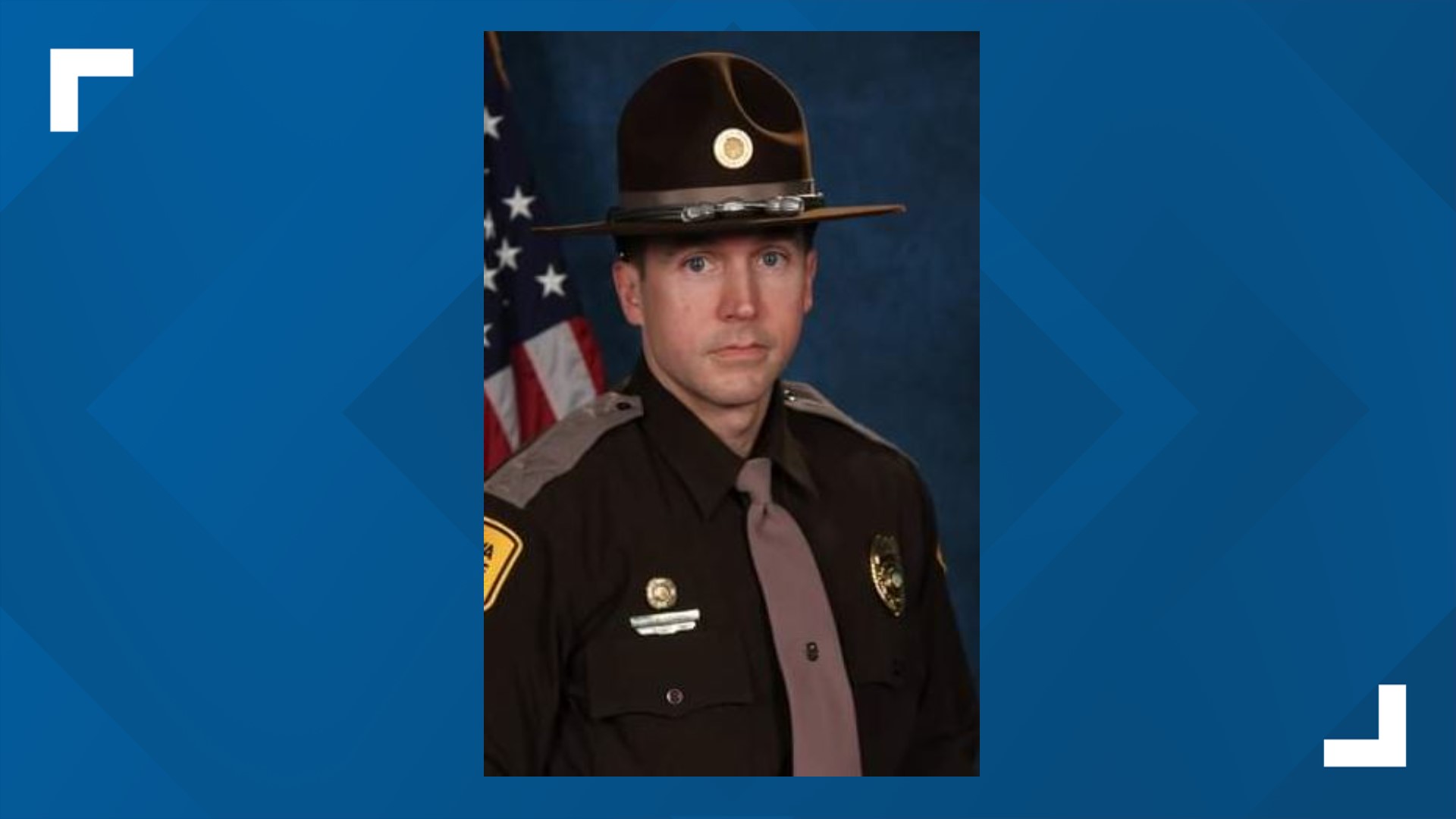 GRUNDY CENTER, Iowa — A trooper with the Iowa State Patrol has died following a lengthy police pursuit and standoff with a suspect in Grundy Center Friday night.

A Grundy County deputy arrived at the scene at which point he allegedly said, "Come get me."

The chase eventually led them to Lang's home. During the incident, Lang shot at Sgt. Jim Smith, who had entered the home.

Lang has been charged with Murder in the First Degree.

Here is our initial story on a scary night in Grundy Center and a lengthy standoff involving law enforcement at a G Avenue residence. https://t.co/dFNBt3oV0L pic.twitter.com/mAbVfSfWa6

Smith worked for the Iowa State Patrol for 27 years.

Neighbors near the scene said they were told by police to leave their homes during the incident, with one neighbor telling Local 5 he left his home for his own safety.

Several law enforcement agencies from across the state posted on social media their condolences about the officer's death.

"Jim was very dedicated to not only his job, but the people of his community," said Doug Rupe, a retired Iowa State Patrol sergeant who worked with Smith for a little over six years. "He was in it to help people and make the state a better place for everybody." 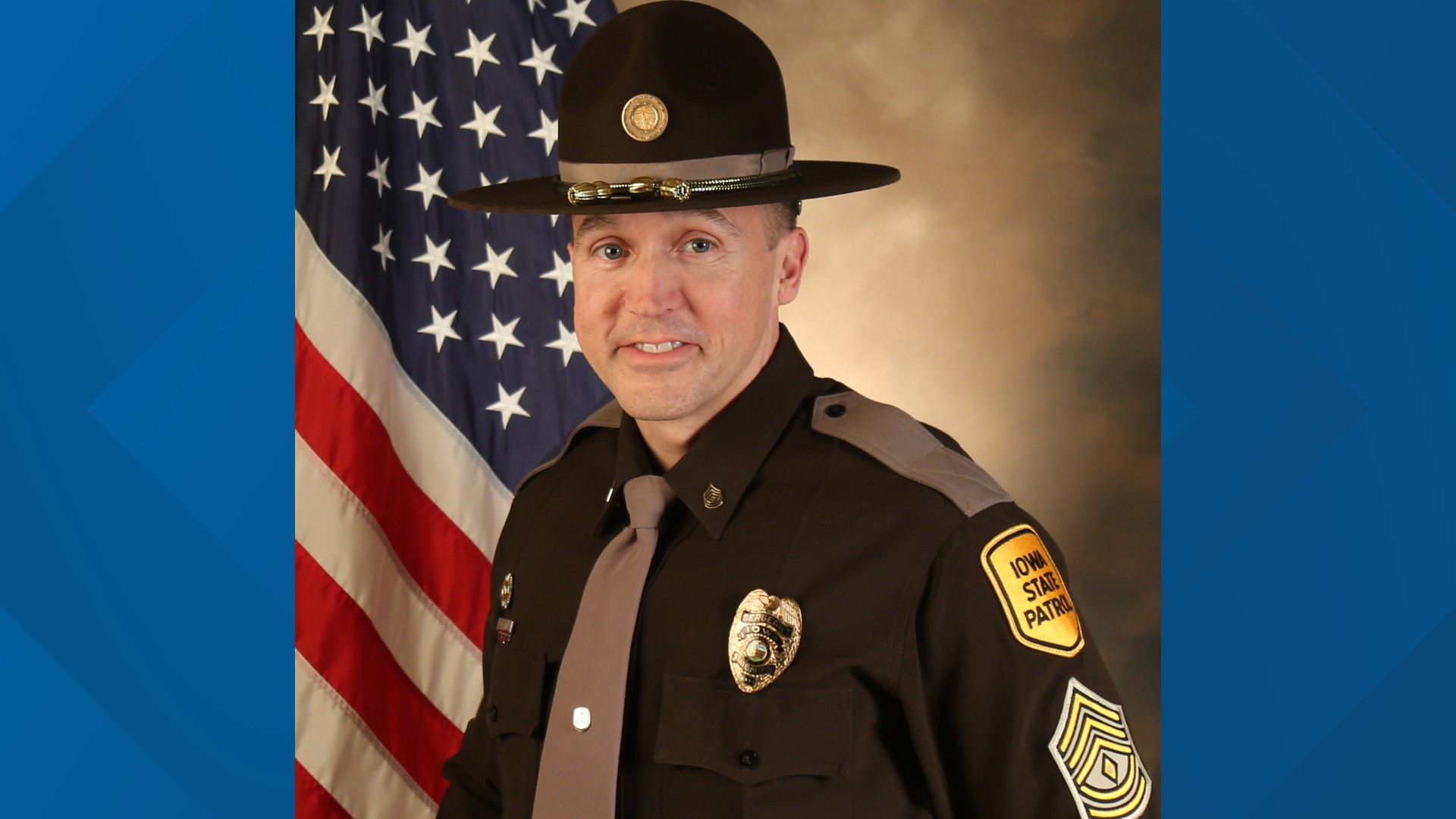 This is a developing story and will be updated as more information becomes available. Download the We Are Iowa app or subscribe to Local 5's "5 Things to Know" email newsletter for the latest news.