FORT DODGE – Iowa continues to deal with an opioid crisis, but the Iowa Department of Public Health is working to change that. They’re providing law... 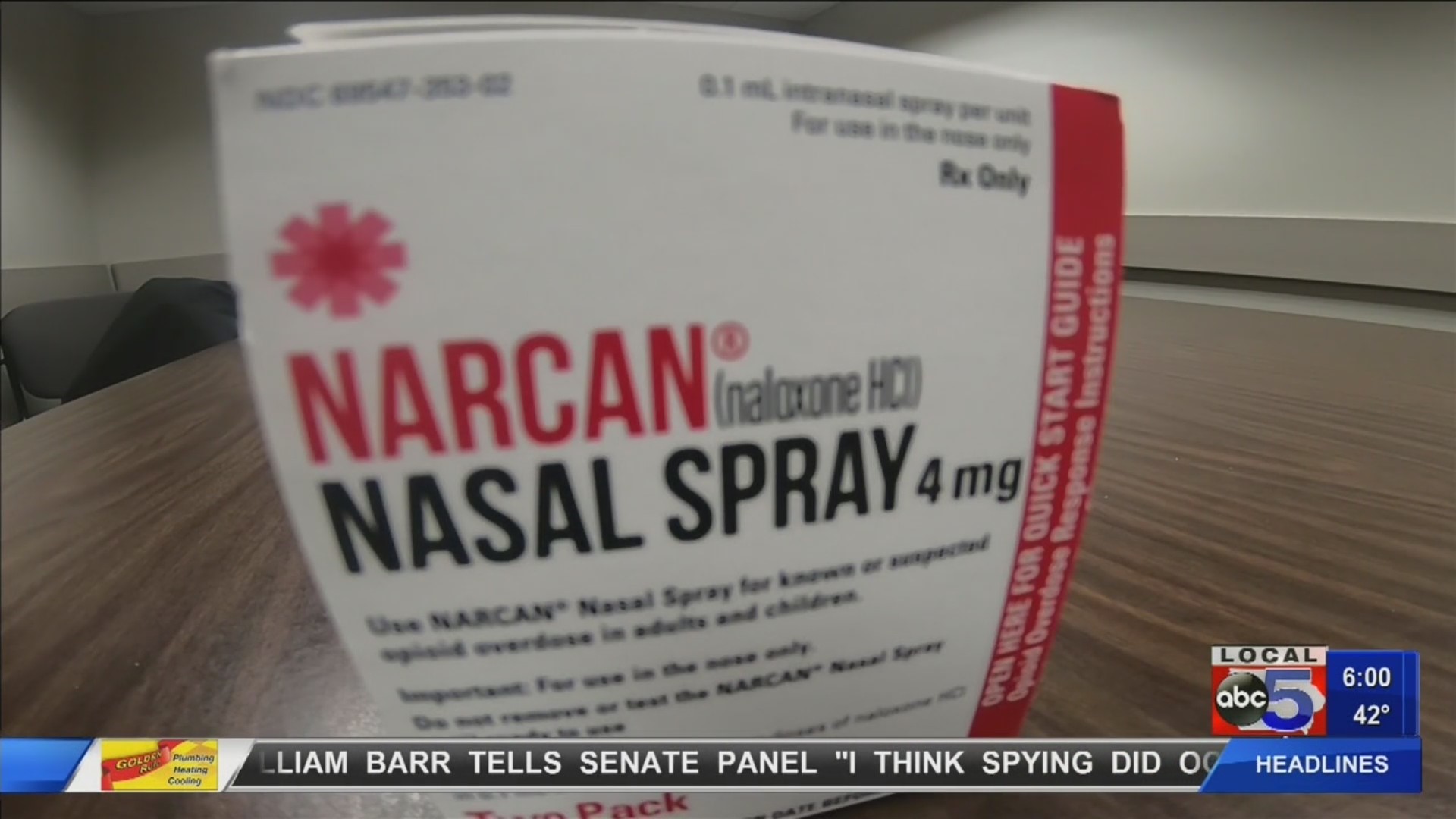 FORT DODGE – Iowa continues to deal with an opioid crisis, but the Iowa Department of Public Health is working to change that. They’re providing law enforcement officials with a free Narcan kit.

Fort Dodge Police didn’t know it at the time, but the reason one of their officers was found unresponsive in his car was because the person he pulled over most likely exposed him to Fentanyl. A drug that is 50 times stronger than Heroin.

“In the situation where you have a suspected overdose a few minutes could mean life or death,” says IDPH Opioid Treatment Director Kevin Gabbert.

Gabbert and his team at the IDPH applied for a federal grant that would give one free Narcan nasal kit to every cop in the state. He says “we anticipate that this initiative could cost as much as $400,000.”

However, he also says that this is money well spent. Especially for larger police departments that pay anywhere from $100-$200 a kit. “That could be a significant cost. Hopefully this will reduce that barrier and allow for them to have Narcan available.”

Despite the initiative, recent data shows that opioid related deaths in our state have dropped. In 2017 there were 206 deaths compared to 2018 when 137 deaths were reported.

Gabbert says “Just because we have seen a reduction, we want to make sure we were not letting up in our efforts, we realize that in order for us to make progress we need to continue with efforts like this.”

The IDPH is urging any law enforcement agency that’s interested in a free kit to contact them at 515-281-7689.