National firework shortage: What this means for those planning their own show

After record demand and a spike in shipping costs, firework supply could run low ahead of Independence Day. 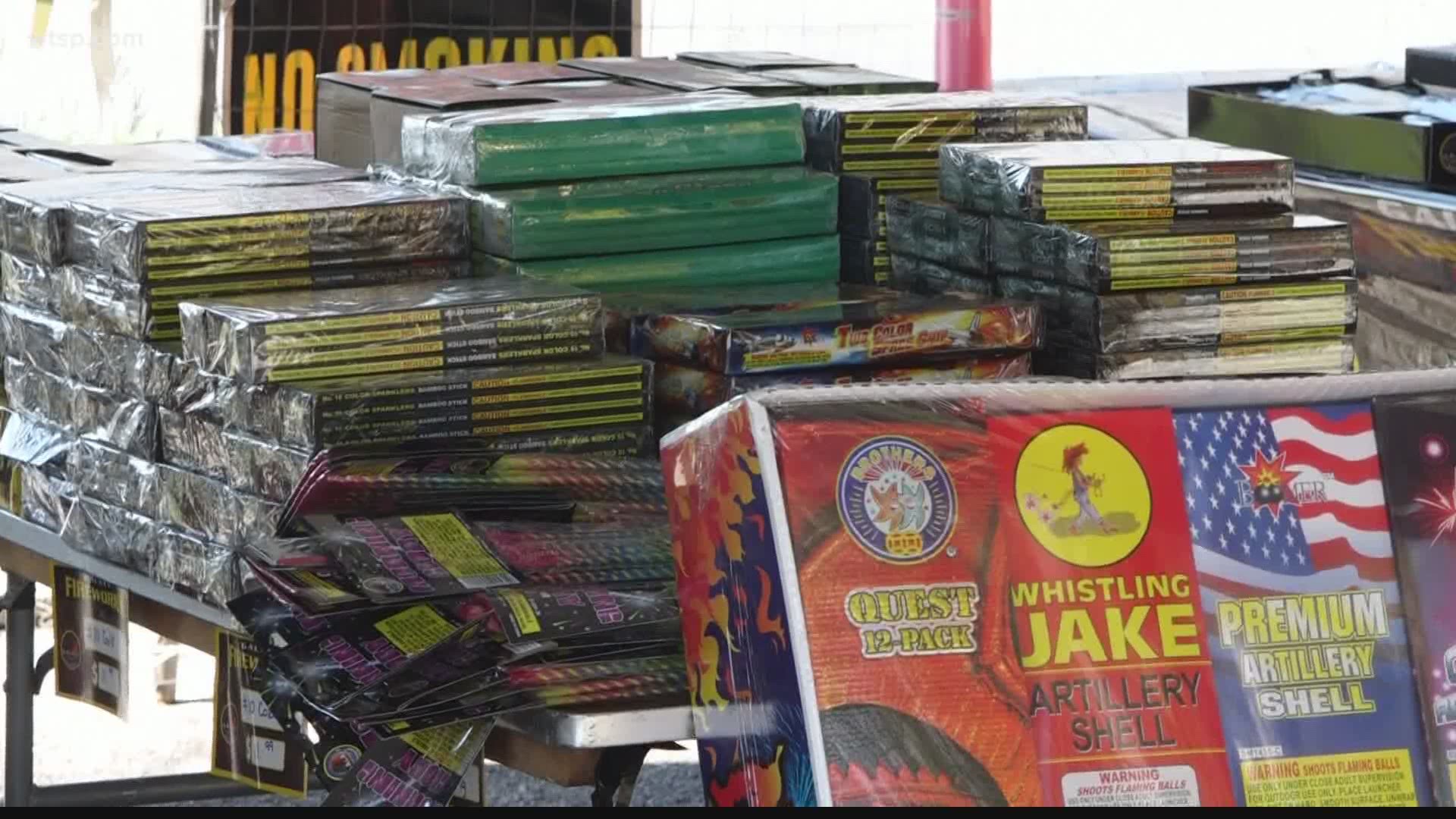 BETTENDORF, Iowa — The Fourth of July is less than three weeks away and if you plan on using commercial fireworks this holiday, you may want to buy early.

A record year in firework sales and a surge in shipping costs has led to a national shortage. The Quad Cities region is no exception.

"Last year the demand was two to three times [more than] any year we've ever seen before," says Justin Bartlett, a managing partner at Crossroads Fireworks Quad Cities Superstore in Bettendorf. "Everybody was just wiped out. And so everything had to be replenished from scratch."

According to Bartlett, factories were able to keep up with manufacturing fireworks. But the problem isn't so much the amount of product, as it getting it to the United States.

"There's only so much space that can be used as hazmat for fireworks on a ship," says Bartlett. "So we're competing for hazmat space with lithium batteries for phones and tablets and everything else."

Bartlett says the cost of a shipping container has more than tripled since this time last year.

Luckily for Crossroads, they anticipated a busy year and stocked up ahead of time. Bartlett says they have almost a full store, and despite a slight increase in retail prices because of the shipping challenges, this year is already on track to see more record-breaking sales.

"A lot of people tried consumer fireworks for the first time and a lot of them really liked it," he said. "They're coming back."

That means if you plan on enjoying fireworks this summer, you may want to buy early.

"I'm not saying you need to buy today or tomorrow, but before the month of June is up," says Bartlett. "But I can't promise anything once you get to like July 3rd and 4th."

It's important to remember that in Iowa, fireworks are allowed for just during a limited window of time. For Davenport and Bettendorf city ordinances, they can be used legally between 2 p.m. until 11 p.m. on July 3 and 4, as well as on New Years Eve.

In Illinois, it is never legal to shoot off commercial fireworks.