The non-profit "Mothers Against Violence" helped organize a memorial of 33-year-old Catherine "Kaydee" Bobbitt, who was shot to death last Friday. 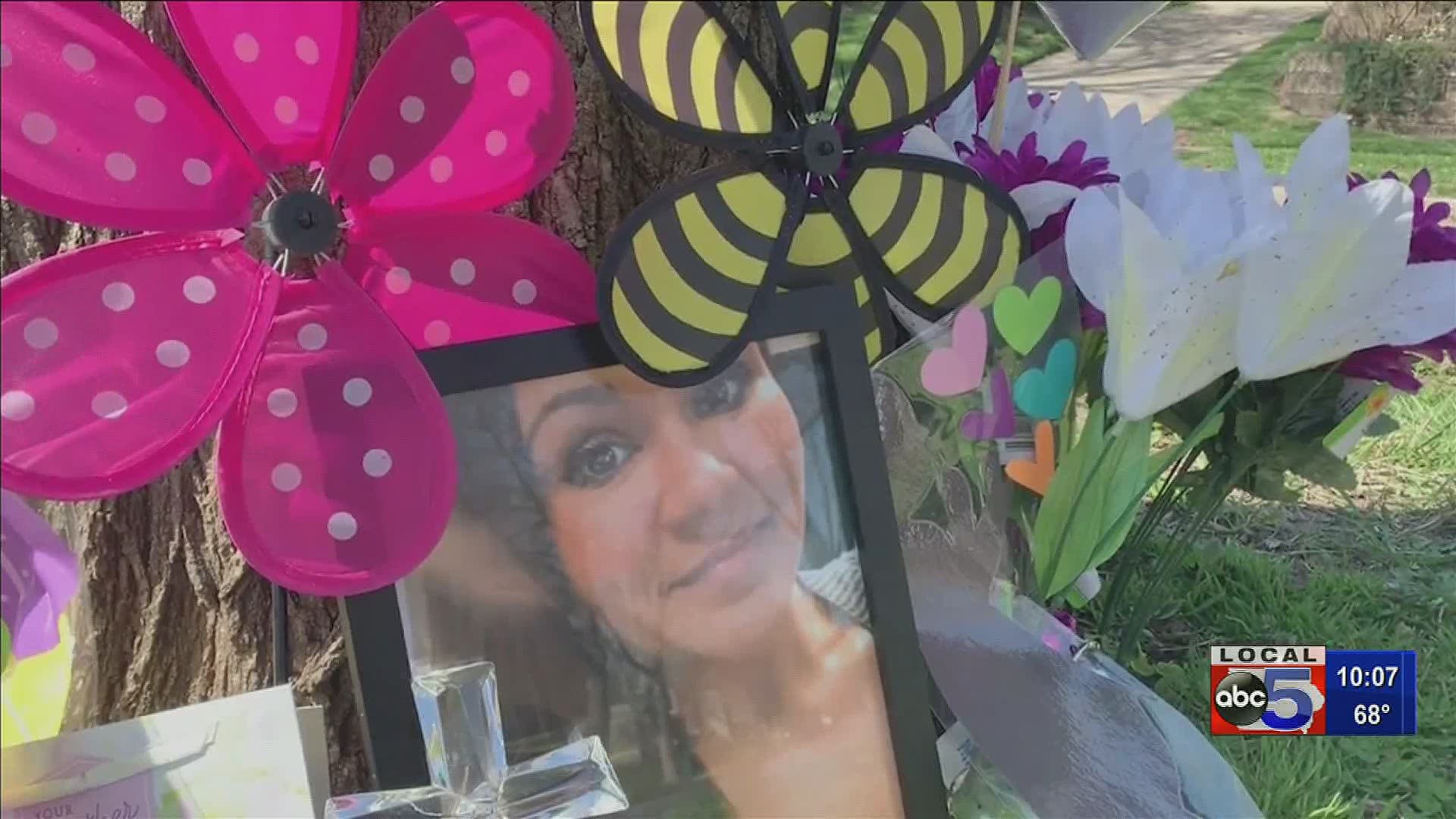 DES MOINES, Iowa — Friends of Catherine Bobbitt are grieving with no answers.

The 33-year-old mother of four, who friends and family knew as "Kaydee", was shot to death on April 3rd in Des Moines. Des Moines Police tell Local Five, they're still searching for answers, and aren't able to release information on whether or not the shooting was targeted.

The lack of closure, coupled with adapting the grieving process around social distancing, is making it extra painful for Bobbitt's friends and family.

Tuesday, the non-profit Mothers Against Violence found a way to remember Kaydee by organizing a social distancing balloon release, that was also streamed on Facebook Live for those who were not able to attend in-person.

"We wanted for people to remember the amazing person that Katie was," said Reeva Neighbors, one of Bobbitt's friends for more than 20 years. "And the fact that she cared about not just herself and her family, but her whole community."

Reeva joined MAV members by going door-to-door and handing out balloons to people who live near 33rd St. and Kingman Boulevard, the area where Bobbitt was killed.

"Kaydee was a type that when she barbecued, all of the neighborhood kids would come and grab a plate," said Neighbors. "Everybody knows Miss Kaydee's house is kind of a kid hangout spot. She always made sure her kids were taken care of, but also the kids that was in the community as well."

Several neighbors joined Bobbitt's friends at 4:00 p.m., by coming out to their front yards and holding their balloons. After a brief prayer and memorial service, they released the balloons into the air.

Sylvia Jefferson, one of the members of MAV, said the goal of the event was to bring solace to not only Kaydee's friends, but the entire community who knew her.

"This is a 33-year-old young lady who lost her life for no reason," said Jefferson. "Just keep the family in prayer and think about everything you can do [for them], because it could've been your own family."