WAUKEE — Reports of gunfire being heard happened around 7 p.m. Monday night in a Waukee neighborhood. Today, police are still trying to figure out where the sou... 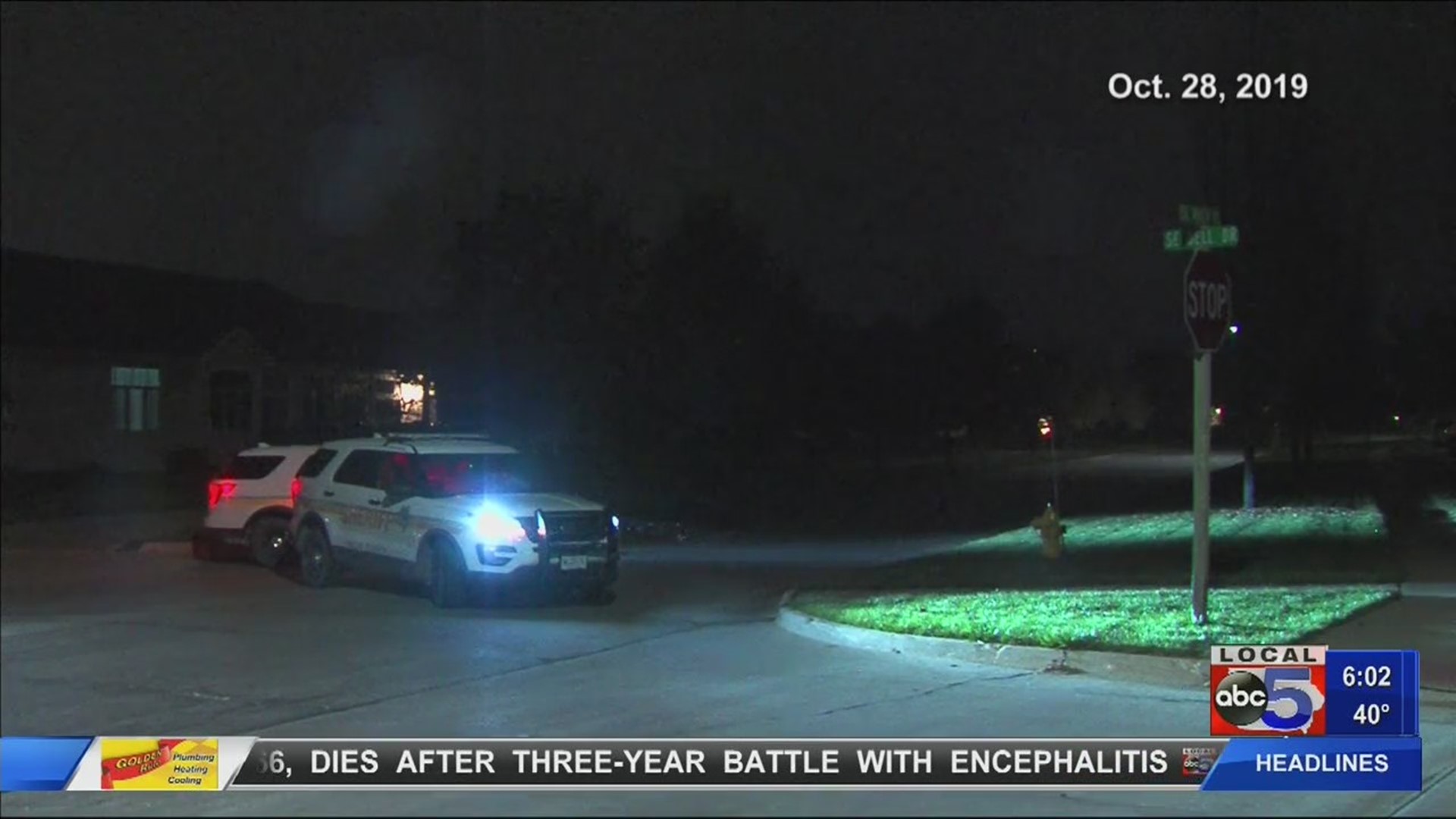 WAUKEE — Reports of gunfire being heard happened around 7 p.m. Monday night in a Waukee neighborhood. Today, police are still trying to figure out where the sound came from.

The sound was heard just down the street from the Waukee High School.

Police have scoured the area but have not found any evidence that shots were fired.

That has people who live in the area on edge.

People are worried because they don’t really know what happened, or if what they heard here in the area Monday night was even gunfire in the first place.

“I just heard some pop pop pops and it’s very unnerving that they didn’t see anybody or catch anybody or anything,” neighbor Michelle George said.

Police confirmed they heard what sounded like gunfire after arriving on scene last night.

“When they were arriving and they were hearing it and thinking, oh my gosh it seems really close,” Sgt. Mackenzie Sposeto with the Waukee Police Department said.

Officials evacuated some homes they thought were close to the reported shots fired.

“If worst case there would be someone that would be out there with a gun in that close area, we would rather have them be safe and put them into a better location than in that hotzone area,” Sposeto said.

But their search didn’t find anything.

“They could not pinpoint where it initially was coming from so there were no charges that were made, no arrests,” Sposeto said.

That news has some neighbors concerned.

Something police pointed out to Local 5 is that Waukee has nearly doubled in size in the last decade. With a population increase, typically there will be an increase in crime and calls for service that police are called out to.

Local 5 will continue to update you as we learn more about the ongoing police investigation.