Nevada resident scammed out of $200K. Here’s how you can stay safe

NEVADA — With the holiday season upon us, law enforcement says a variety of scams are on the rise. Sharing a Facebook post to win a trip. Picking up the phone t... 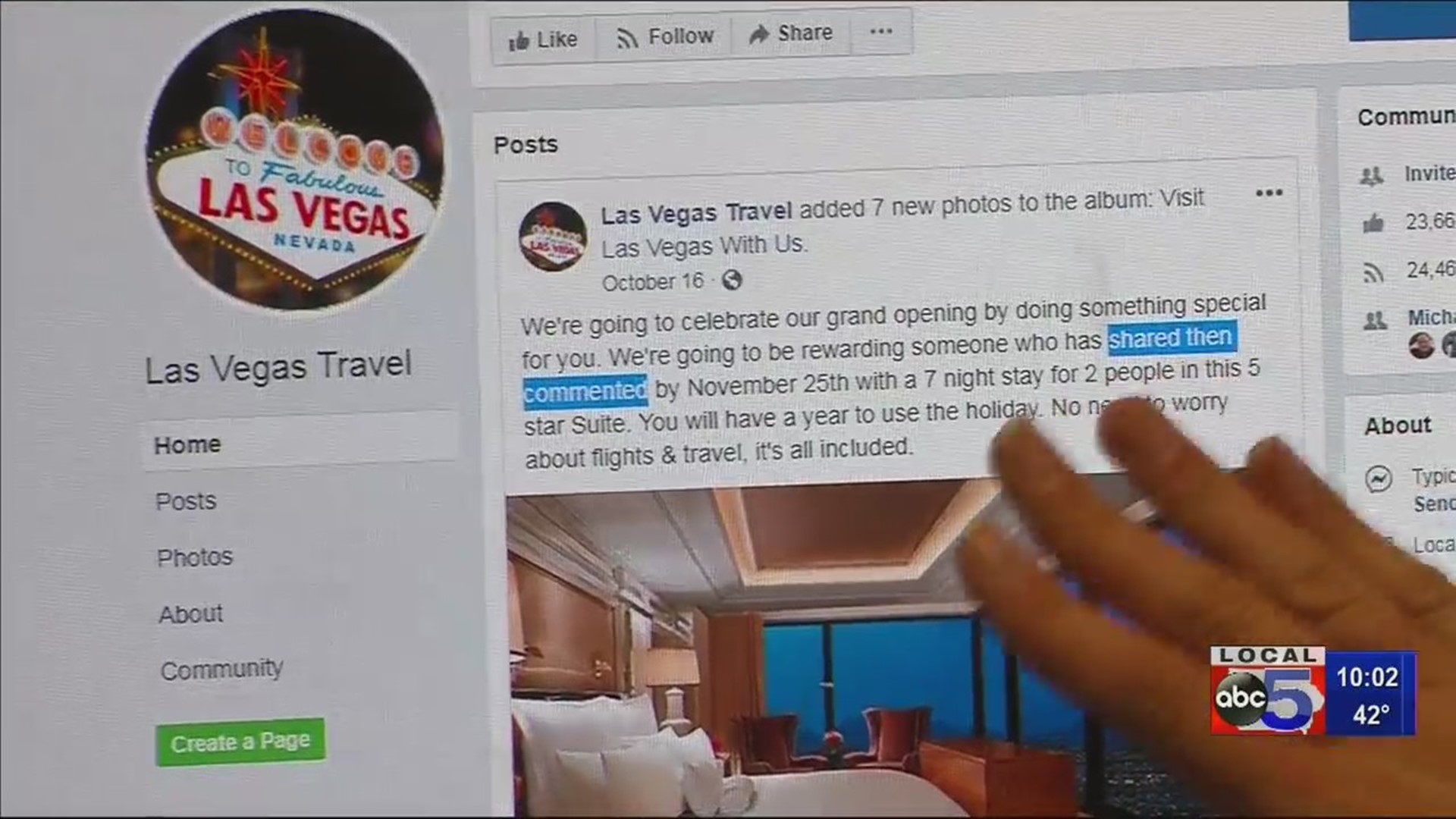 NEVADA — With the holiday season upon us, law enforcement says a variety of scams are on the rise.

Picking up the phone to receive an unclaimed lottery jackpot.

If it seems too good to be true, law enforcement wants you to know, it is.

“Nobody’s waiting to give you $2 million. Nobody,” Officer Raymond Reynolds with Nevada police said.

But, Nevada police said it was a phone call with big promises that caused one person in a case they’re working on to exchange information and lose nearly a quarter million bucks.

“$200,000 worth of their retirement just because of the promise of being rich,” Reynolds said.

“Scammers know that’s when people save up for presents,” said Reynolds.

Law enforcement want you to know a few things.

First, if you get a call about unclaimed winnings or a trip you didn’t expect, get it in person.

“Unless you’re in the lobby of the Iowa Lottery collecting a check, it’s not real,” Reynolds said.

When it comes to sharing Facebook posts in hopes of a prize, Reynolds asks people to pose themselves a simple question: “Is it really possible that someone would give me a car just by clicking ‘like’ on this?”

Law enforcement, as well as the Better Business Bureau, say it’s not legit. It’s called “like-farming.” Unverified Facebook pages, typically with only one or two existing posts, ask people to share, comment, or like a post to win a car, trip or other prize. Here’s an example.

The BBB says offers this explanation of “like-farming:”

Once scammers reach their target number of likes, they strip the page’s original content and use it to promote spammy products. They may also resell the page on the black market. These buyers can use it to spam followers or harvest the information Facebook provides.

Lastly, be your own detective. Pay attention to red flags before it’s too late. Officer Reynolds says technology-based scams are hard to crack.

“There are so many IP jumps that these people do that it’s literally, you’re chasing through an empty building,” Reynolds said.

Officer Reynolds also wants people to know the IRS, Social Security or law enforcement will not call first. So don’t fork over money over the phone.

The Nevada Police Department said they frequently work with the FBI on these phone and internet scams.

They receive multiple calls a month about scams.