The Iowa Economic Development Authority Board awarded $26.5 million Friday to the Merle Hay Campus Reinvestment, but it's not a grant. 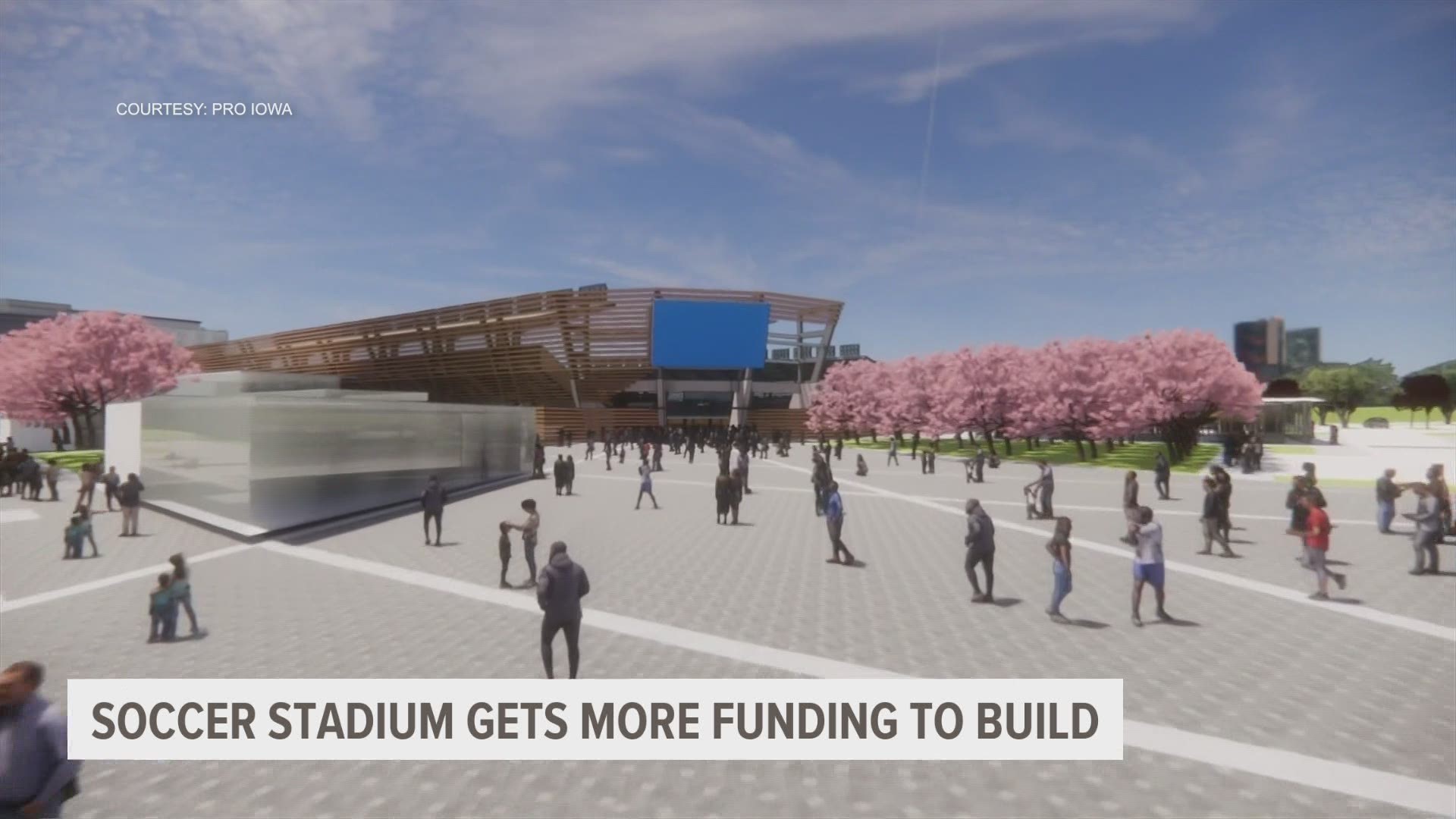 DES MOINES, Iowa — Merle Hay Mall will soon be home to the Des Moines Buccaneers with other major renovations happening on the mall's dual-city campus.

The cities of Urbandale and Des Moines, along with Polk County, Merle Hay Mall, and the Des Moines Buccaneers applied to get $30 million from IEDA as part of a total investment needed of $120 million. Instead, IEDA granted $26.5 million.

The City of Urbandale said this money will come from an increase in sales and lodging taxes at Merle Hay Mall expected over the next 20 years. The entire project is expected to bring in $127 million to the State of Iowa.

Urbandale Mayor Bob Andeweg responded to the funding awarded, saying that "Urbandale is proud of the partnership that has come together to make the Merle Hay Campus an asset for the region and all of Iowa."

Des Moines Councilmember Bill Gray said, "This project is located in an existing and older part of the town in both Des Moines and Urbandale, and the infusion of this project will bring additional excitement and vitality to these neighborhoods, the two cities, the County, and the State."

The reinvestment at the Merle Hay campus plans to renovate the former Younkers space into a multi-use arena housing the Des Moines Buccaneers, while the current food court and Kohl's will be part of a multi-sport training and competition center. Kohl's will get a new store facing Merle Hay road, which is expected to open next spring.

The next steps for the Merle Hay Campus Reinvestment team include acquiring planning, zoning, and building permits before construction can begin.