BOONE – The town of Boone’s Rotary Club recently celebrated a century of helping people out. Volunteers have a special project in the works to remin... 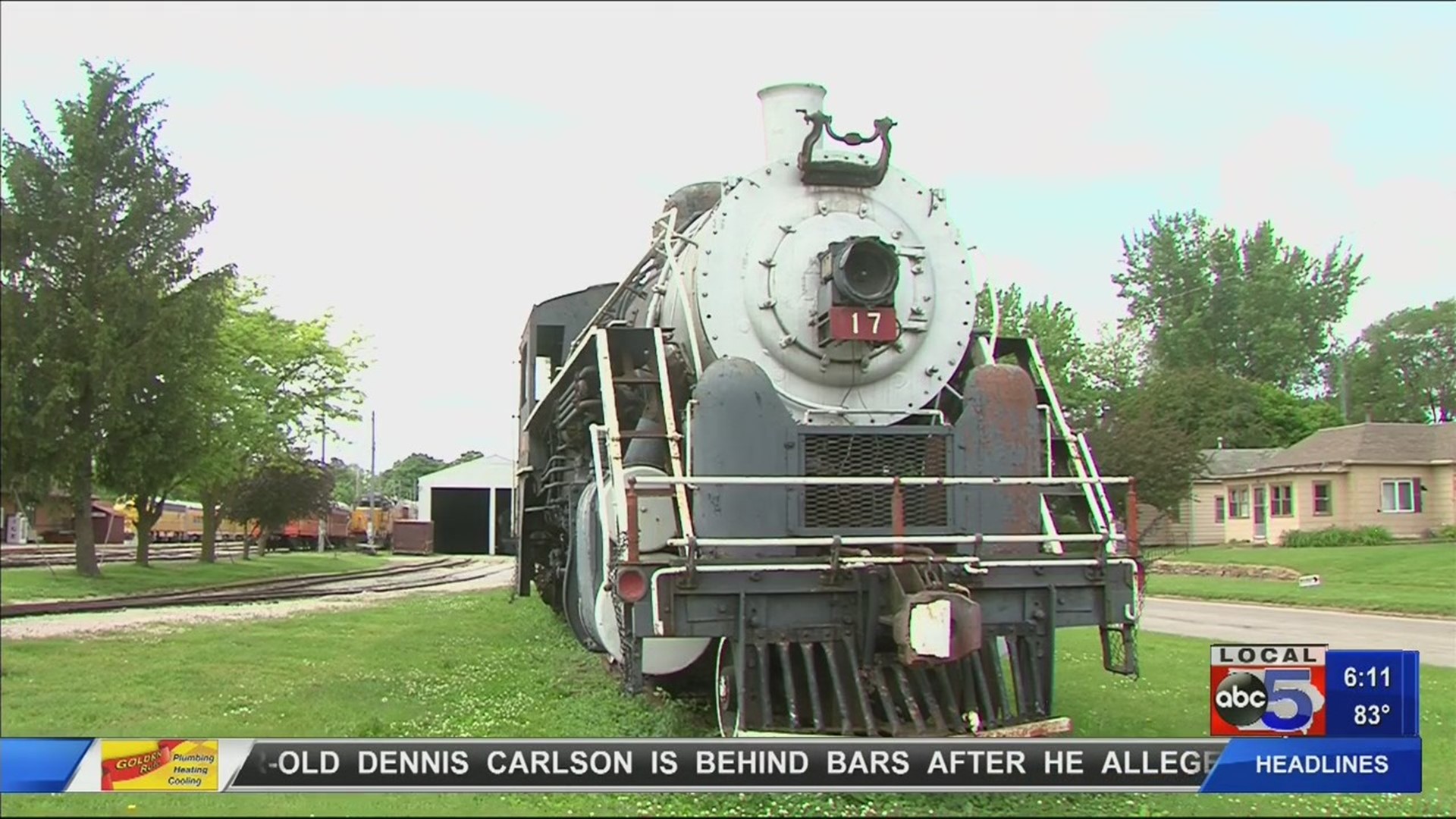 BOONE – The town of Boone’s Rotary Club recently celebrated a century of helping people out. Volunteers have a special project in the works to remind folks of the town’s railroad roots. To commemorate the milestone, the Rotary Club is bringing a new attraction to town.

“Two and a half years ago we started to look forward to a point, May 1 of 2019 when the Rotary Club of Boone was going to turn 100 years old,” says Dave Cook with the Boone Rotary Club.

“As part of that centennial celebration we wanted to do something and what we started to really focus in on was Boone’s railroad heritage and what we decided to do was to move a steam locomotive engine, the coal tender and a passenger car and really place it at the edge of Boone at the corner of Highway 30 and south Story Street to welcome visitors to Boone.”

“This will be the first impression that a lot of people have when they come to Boone and it will become one of the most prominent landmarks anywhere along Highway 30.”

“And then they’ll be primed and painted so that they not only look correct from a historical standpoint but will also provide that image of what a train would’ve looked like in its hay-day. Not to mention right on the coal tender will be, ‘Welcome to Boone.'”

Volunteers raised over $150,000 to make the project possible. There is no timetable for when the trains will be moved, but they hope it’ll be within the next year.