COVID-19 isn't stopping these performers from doing what they love. 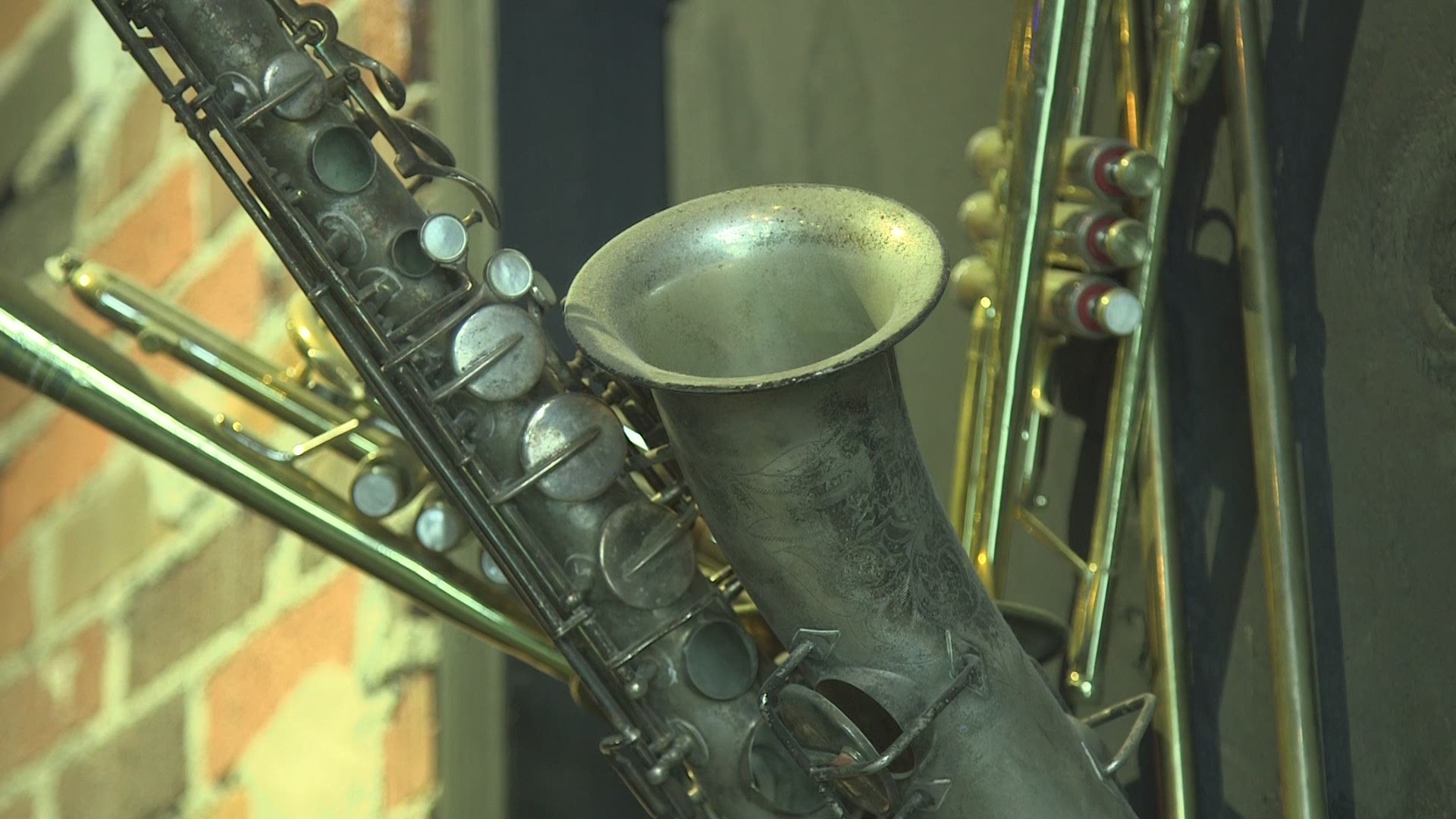 DES MOINES, Iowa — Many artists and concert venues are turning their live performances into virtual ones during COVID-19.

Noce jazz club in Des Moines is turning  people's own living rooms into their own private jazz clubs.

If there's music in a jazz club but no one there to hear it, was it ever truly played?

That's a question Max Wellman is trying to answer.

"We are facing down a 95 percent loss of revenue during this time. I mean it really is a complete shutdown," Wellman said.

A loss of money and a loss of music.

But for the Des Moines native, it's also a loss of connecting with the loyal crowds he's been entertaining here since age 15.

So in that space last Friday, with two of his favorite musicians, he went out on a limb and put on a concert for no one.

No one he could see that is.

Noce
Very nice atmosphere, drinks menu and music, great sound. Love the blue curtain stage. Staff is cour... teous and very accommodating. We were coming late to a ticketed (not VIP) event, of which we notified the staff, so the table for 8 in very convenient center location was set up and waiting for us when we arrived.

"We pretended that it was a fancy night out and changed out of our work-at-home pajamas," Elizabeth Lewin said.

Lewin was watching with her husband.

"You could actually see how many people at home were watching at any given time," Lewin said.

To Max's surprise, more than 300 people.

"Being a little weirded out as soon as the record button was hit it was like oh wait this is different there's a lot of people watching but I cannot see them," Wellman said.

There were virtual claps and virtual hecklers.

It could've been the dance break from Max's 2-year-old son, but the concert generated dozens of contributions ranging from $1 to $500.

All from the loyal people who are the reason Max loves his job.

That is the extra sauce that makes the place special. You know, it's what people bring to the place. It's all the things that people celebrate here, and relationships that start here, and things like that," Wellman said.

But now his music is a prayer to bring more people together in person once more.